Bitcoin: How to Get Started?

Bitcoin is a decentralized digital currency, meaning it has no central bank. Its technology is based on peer-to-peer network technology, and it allows for user to perform any transaction in an efficient and fast way. 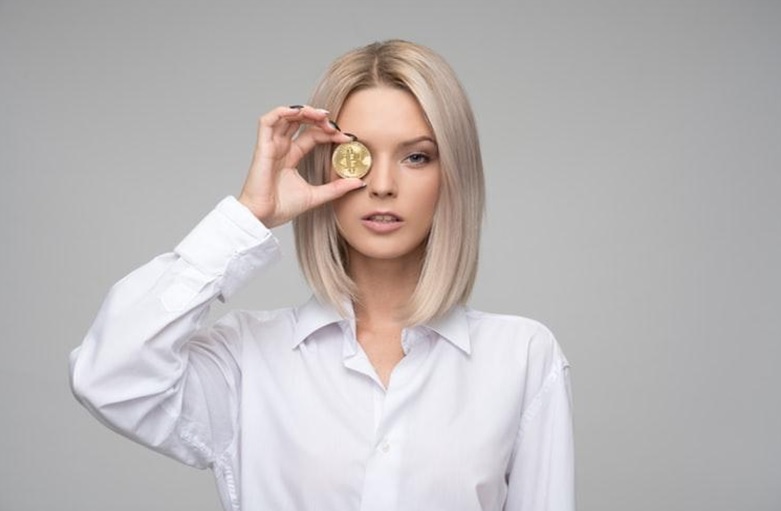 The transactions are anonymous, as the user performs any transaction through a bitcoin address. But because of this fact, the digital currency has been linked to some criminal actions. Despite this, it has also been linked to several more positive and legitimate actions!

And as of now, if we believe the experts, it is safe to invest in, as long as you use safe and secure platforms.

Are you planning to invest in a cryptocurrency? In this article, we are going to show you how you can easily start to buy bitcoins.

Bitcoin is often described as digital cash. And where do you normally store cash and credit cards in the physical world? In a wallet. So, before you buy bitcoins, you have to get a Bitcoin wallet or a virtual wallet.

It doesn’t have to be a virtual wallet, however, this is probably the easiest way to start if you’re new to the game.

This is how your wallet works:

Remember to keep your keys safe! Without your keys, you won’t be able to receive or send bitcoins.

Once you have your wallet, you’re ready to buy bitcoins. The price of one bitcoin may be expensive for someone who just started to invest. However, it is possible to buy less than one bitcoin. You can actually buy 0,00000001 bitcoins, often called a Satoshi. The smallest transaction you can make is about 500 of these.

When trading and buying on an exchange platform, there often is a fee. Some platforms offer to do the transaction without the fee as well, but then you probably have to wait a few days for the transaction to happen.

If you have a virtual wallet, spending bitcoins is easy. You’ll need the receiving bitcoin address as well as the amount you have to pay in. Usually, you can see the amount that it costs in your local currency.

Look for a logo or a sign that says, “we accept bitcoins”.

Most stores have a QR-code you can scan to get their bitcoin-address.  Here is a list of stores accepting Bitcoin payments.

What to Think About

As we mentioned earlier on in this article, you don’t have to buy a whole bitcoin to be able to buy it. Start with smaller amounts, and go from there. Once you’re in, you’ll be a part of an exciting exchange market!

To sum up the article: