Will Cryptocurrencies Be A Mainstream Of Shopping Payment?

Cryptocurrencies are taking the world by storm, with Bitcoin being the most popular and used one. Every once in a while, a new cryptocurrency is invented and introduced to the world. A survey performed in 2019 showed that 19% of the world population had bought cryptocurrency at that time.

Since cryptocurrencies are so popular, one might think that it’s only a matter of time before it becomes a mainstream of shopping payment. However, is that really possible? Well, keep reading if you want to find out. 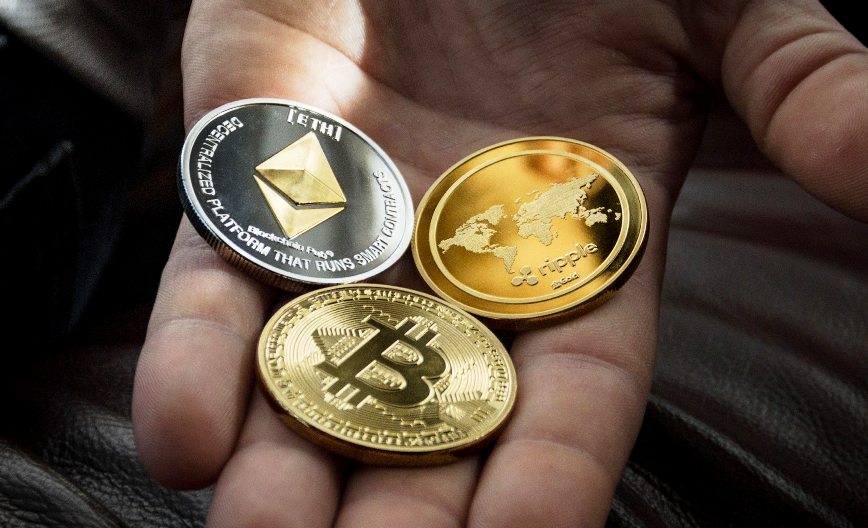 Before digging deeper into the topic, we must answer the question – what are cryptocurrencies? To put it simply, cryptocurrencies are digital money. Just like with fiat money you have dollars, euros, pounds and so on, in cryptocurrencies, you have bitcoins, lite coins, ripples, and so forth.

Cryptocurrencies, just like other securities, can be traded. However, it requires knowledge and expertise, as you need to know how to read the charts and analyze the reports. People who are new to trading usually lack the expertise, which results in them being more prone to losing their money because of poor trading strategies or scams.

Thankfully for them, there is something like ‘social trading,’ which allows them to observe the trading strategies that more experienced traders use and follow them by using either Copy or Mirror trading. Choosing the best social trading platform might be hard, but that’s what online reviews are here for.

Cryptocurrencies as a mainstream payment method

Since cryptocurrencies are becoming more and more popular with each passing day, many people speculate that it’s only a matter of time before they become a mainstream of shopping payment.

The truth is that it can happen faster than they or you might think as there are already so many websites on which you can already pay with cryptocurrency! Those include:

However, these are just a few examples, and the list is still growing. Every once in a while, a new website is adding a cryptocurrency payment method to its offer.

What’s more, at the beginning of 2020, a Panama-based cryptocurrency merchant getaway start-up called Cryptobuyer, has announced its partnership with Burger King Venezuela. Because of this, by the end of the year, it will be possible to pay by cryptocurrency in several locations.

At the moment, you are able to pay with Bitcoin, Ether, Litecoin, Binance Coin, Dash, and Tether is one of the branches of the American company located in the Sambil area of Caracas.

Advantages and disadvantages of paying with cryptocurrencies

Since cryptocurrencies are still relatively new, people have their doubts about whether adding them as a payment method is a good idea. The pros include:

However, just like with everything, if you have pros, you also have to have cons. The main disadvantage is the volatility of cryptocurrencies, especially Bitcoin and Ethereum. As an example, people often use the story of Laslo Hanyecz, a computer programmer from Florida, who, in 2010, bought two pizzas for 10,000 BTC. If he hadn’t spent the money, he probably would have been a billionaire now.

Unfortunately, volatility is something that every currency faces, just not to this extent, as the price of a cryptocurrency can drop or rise by 15 to 30 percent in only one session.

So, will cryptocurrencies be a mainstream of shopping payment in the future? It’s very probable – after all, some companies already have it in their offer. However, as long as the volatility is high, many businesses will be skeptical about it.

The only thing we can do is wait and see what the future holds.