What are the 3 Different Types of Bitcoin Addresses?

A bitcoin address is a 24 to a 35-long string of alphanumeric characters that are used by crypto users to send, receive, and trade bitcoins. A bitcoin address can be generated by a user to send, receive, and transfer bitcoins and cryptocurrencies to other addresses in the network or any other blockchain network given that the address is supported by the sender and receiver’s wallet. Addresses are essential for bitcoin transactions and can be generated for free. To generate or get a bitcoin address, users must have either of the three:

However, to use multiple wallet addresses, users must familiarize themselves with the different bitcoin address formats. 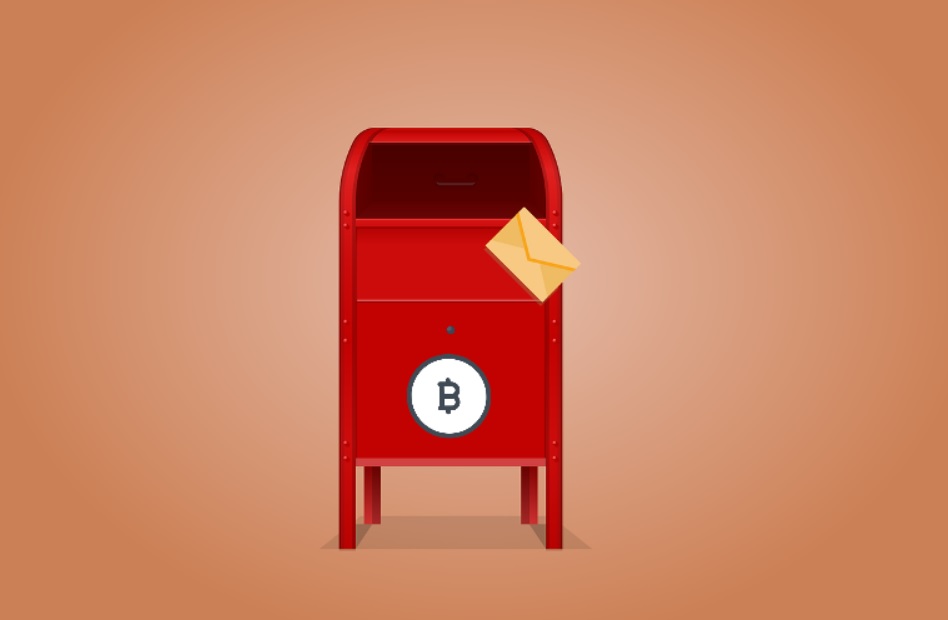 At present, there are 3 types of bitcoin address formats; they are:

P2PKH is one of the oldest bitcoin addresses in the crypto world and is still a legacy bitcoin address format that has been used in the crypto world. Though it is not segwit compatible, users can still send bitcoins to other segwit addresses. Transactions with P2PKH is slightly costlier than other segwit addresses because these addresses are longer and take bigger space. P2PKH addresses always start with 1 and maybe 26 to 36 characters long. 1BvBMSEYstWetqTFn5Au4m4GFg7xJaNVN2 is an example of P2PKH address.

P2SH is newer than P2PKH and starts with 3 unlike 1 in P2PKH. P2SH is slightly complicated than its older counterpart P2PKH and has several functionalities. Transactions with P2SH are more elaborate and has high-security features including a multi-signature facility. The 34-character long address allows multiple digital transactions with multiple addresses and that too at lower fees compared to P2PKH. For those who want to do non-native segwit transactions, they can use a feature called P2WPKH-in-P2SH which is quite simple. The 34-character address reduces the risk of human errors and allows easy transfer of funds.

Bech32 is a new bitcoin address and is the most advanced one compared to the other two addresses. It starts with “bc1” and is longer than P2PKH and P2SH. Bech32 is a segwit address and supports multiple wallets and several other addresses and is the most popular address that is used today. Transactions with Bech32 are faster and fees are lower and also reduces the chance of human error.

Is it possible to send BTC from one type of address to another?

Many users may have a question about whether they can send or receive bitcoins from one address to another. The answer is yes. All three addresses are compatible with each other. However, some addresses may have wallet restrictions especially the older wallets that may not recognize bech32 segwit addresses. P2PKH or legacy address seems to be the most compatible compared to the other two but they have higher transaction fees. Sender and receiver usually pick a bitcoin address that is more efficient and has a low transaction fee and also supports the wallet that will receive the funds. Almost all new wallets support legacy and segwit addresses. For unspent bitcoin transactions or UTXOs, users receive 0.5 BTC for transactions from segwit to legacy addresses and 0.5 BTC for segwit. Also, if you want to enjoy the perks of segwit addresses, you can always upgrade your wallet to support segwit transactions.