Bitcoin Segwit 2x Hardfork : All You Should Know

Legacy bitcoin is a current bitcoin version. Satoshi Namakato, who discovered bitcoin have fixed a limit of 1 MB to the bitcoin block size, in order to avoid and overcome the network node attacks. The reason behind the selection of 1 MB limit was the empty nature of blocks. Also, it was believed that the complete system will later be upgraded perfectly since there was an availability of plenty of time. 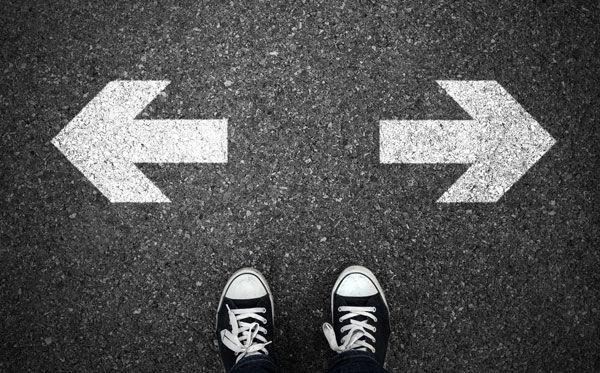 With the rapid growth and familiarity of bitcoins, a plenty of transactions were being performed on the network. As a result, the network forms a queue by compiling all such transactions done in blocks. The time fixed for each block is around 10 minutes. But this time limit causes some delay in transactions and requires mining of various empty blocks. The congestion occurred in the transactions is responsible for the increase in transaction charges.

It was launched at the end of 2015 by Pieter, who is a core developer of bitcoins.

Segwit usually works on the principle of transaction data separate from the signature data. It encountered a considerable amount of bugs (errors) in the software.

In order to overcome the limitations of Segwit, the digital currency group established an agreement called NYA (New York Agreement) on 23rd may, 2017. This agreement had achieved a compromise known as segwit2x. The agreement was also signed and accepted by a variety of miners as well as bitcoin concerns. It too indicates a bitcoin hash power of around 80%.

The growth of a bitcoin network highly depends on the increase in block size. But as far as the bitcoin core development is being concerned, block size expansion is somewhat dangerous, since it involves a hard fork.

The users are highly prone to the replay attacks, since Segwit2x does not hav an aspect of replay protection.

But recently Jeff Garzik has established a replay protection mechanism, which can be opted by each and every bitcoin miner.

When a sender is sending bitcoins of around 10 across a forked chain, then that transaction can be copied to the legacy bitcoin network by the attacker.

Segwit2x (an upcoming hard fork) is expected to occur around 16th November 2017. Its existence will be going to bring the following two kinds of chains: