What is NEO Coin? Why is It Called Ethereum of China?

The Neo Coin is famously known as Antshares. This became the foremost source blockchain which is a decentralized and an open source launched solely by China. Its main objective is to ease the way the commerce functions or works. They believe in a future that is built together rather than a single-handed. Neo is only used to modify the traditional economy into the age of the smart economy. 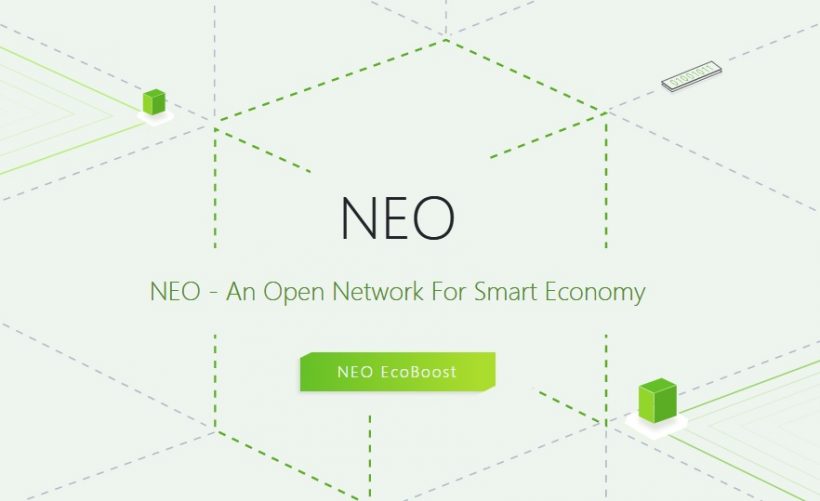 Its foremost aim is to change from traditional assets into digital assets. The digital assets will be decentralized and it will be protected by the law using digital certificates which in return guarantee trust to the users.

They really created a revolutionary platform namely the “Smart Contract”. Unlike in any other contracts, one does not need to specifically learn any new language to use this platform. If one has a good knowledge of Javascript or C# or any other mainstream they can easily start using this platform.

Neo has created an identity of itself with huge information in the organization. Here the individuals, organization are objected to electronic forms. These identities can be used through several authentication mechanism factors. If we look into these factors then they are facial and voice recognition, fingerprints, and SMS.

Through this application, Neo will be supporting the development continuously. It will help to develop advanced tools and technologies for the betterment of the Neo Coin.

We know that Blockchain is multi-party storage and also a computational method. Here all the results of the reliable calculations restored which no one can tamper. When we know that the smart contract is not determined then the final result must be unpredictable. Therefore the agreement between the nodes and the network is such that, a node cannot be reached and the network becomes motionless.

Obtaining system-time is a very common system which is applied to certain contract procedures. It is quite difficult to obtain a unified system and precise time is distributed in the system. This is a result of different nodes that will be unpredictable.

As we have discussed before this is a China-based project it affects the decision of the country by regulating to ban the initial coin. It is falling nearly 40% each and every day in the trading market. Therefore Neo is now trying its best to recover and gain 10% every day in this same market. The blockchain is designed in a way to run smart contracts. Therefore it is ensuring a good recovery in the field of cryptocurrency and helping Neo to regain its dignity again. NEO is listed on almost every popular exchange for trading. While trading NEO or any other cryptocurrency, trading software btc-billionaire.com or cyrpto currency trading bots may be useful.

In present condition from day to day gaining profit, it has shifted to a week to week by 7% gaining profit as recorded. This is a remarkable improvement. It is believed that tolerating growth could end up being a self-feeding cycle.