Which Is The Best OS For Crypto Mining – Windows or Linux?

Mining is a very effective way of making extra profit, however, it requires some investments into the hardware to operate and start profit generation. Building and optimizing these systems are totally different concepts though and have numerous dependencies that are connected to the personal preference of the user. First of all the operating system (OS), which one will be running the miner on is a huge decision. It is interesting to see the differences between the performance in OSs in comparison to each other. Secondly, it is also important to use what one is most comfortable with. Thirdly, the optimization of the system is heavily dependent on the hardware one selects to use. 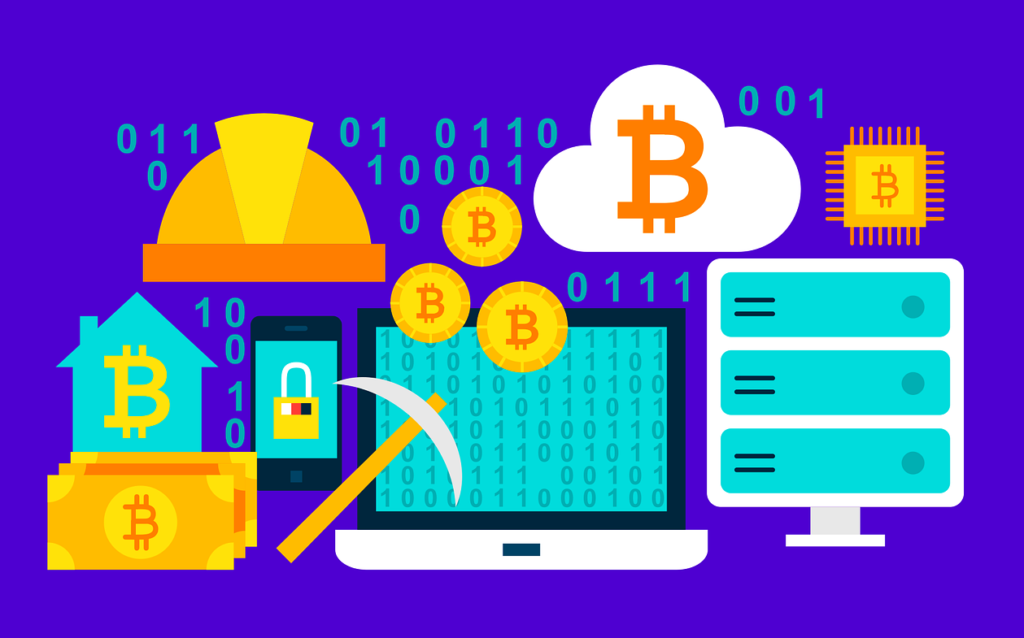 As a rule of thumb, for starters, it’s always easier to get into doing things on windows rather than on Linux, for all the wrong reasons at that. Firstly, what are your options? With the Microsoft products, you have available Windows 10, Windows 8.1, and Windows 7 which isn’t a huge choice but draws its own advantages. With Linux, the user has hundreds of different options to suit every niche market possible. Anything can be done on every distribution of Linux, however, some will make specific things easier and others are more adapted to a different kind of workload. However, there is one thing that Microsoft products have over others – the driver support. Although the Windows vs Linux is a huge topic to cover, which goes outside of the scope of this article. As a general thing to note though – there are quite a few industries that use Linux in general. IBM, for example in 2018, wanted to buy Red Hat for $34 billion. A lot of servers are set up using a Linux based operating system anyway so a lot of the companies on weekends usually operate their hardware as miners. Some of the online services even can utilize the user’s computer to mine cryptocurrency. Some Norwegian casinos deliberately asked their viewers if they could mine with the help of their CPUs. It’s a trend for the newest Norwegian online casinos to supplement any revenue lost from restrictions with the mining to get out of the losses due to governmental regulations.

Let us be real here, the mining is heavily dependent on the Graphical Processing Unit (GPU) performance. All of the manufacturers are aiming at gamers as that is their main market and gamers live on windows. GPUs on their own need drivers to run stably and neither Nvidia nor AMD are focusing their attention on Linux. Windows is the most common OS, used by most of the people all over the globe. It should come to no surprise that Windows generally has the best driver support as well, however, Linux has its own advantages. For example, Windows is not great at handling multiple GPUs. While for gaming dual and triple GPU setups are more or less workable for mining people use more than 6 GPUs at a time and this is where Microsoft’s operating system just gets confused and has no idea what to do. Apart from Ubuntu being absolutely free, it is also very crash-free. Another advantage that Linux has over Windows is that newer updates can be implemented without restarting the whole operating system. The pricepoint for Windows can be compared to a small fortune. While for individual builds this price can be easily covered, imagine running 100 systems with each requiring at least $100 for the operating system.

Ubuntu is a solid operating system. It is one of the most used distributions due to its ease of use (for Linux). It has a solid Graphical User Interface (GUI), which gives a friendly welcome to every beginner trying to pick up the system, however, it is also important to understand that once you get familiar with Linux, 99% of the times you won’t be touching a GUI at all and will be staring at the terminal instead. This can be a chore for people who are unfamiliar with the console-based systems. In due time, the benefits outweigh the cons as using the terminal is much simpler when it comes down to the person who knows what he or she is doing.

The installation process of Ubuntu is also much faster than windows. Even though some questions may come out to be a tad bit complicated for the newer users there’s nothing too complicated in it for as long as you put your mind to it.

One of the biggest reasons to choose Linux over Windows is the overall stability of the system. Linux is much less prone to random crashes and can rollout updates while running the system without restarting. Windows, on the other hand, has the infamous Blue Screen of Death lurking around every corner waiting for the system administrator to look away and crash the whole system. However, specific scripts can be set up to resume the mining after the system crash automatically so that the process doesn’t get held up. Although, generally we already mentioned that multiple GPU setups are much easier and more reliable to manage on Linux rather than on Windows. It is also worth noting that Windows in general is much more loving of its updates sometimes even forcing the users to restart the computer even though nobody asked it to. Linux, and Ubuntu, does not force updates on anyone. It’s generally not even recommended to jump on the bandwagon and update things before checking out forums and understanding what exactly is getting fixed and how.

Both of the operating systems offer huge possibilities for scripting. Windows has its own very powerful tools as batch files, which can be put into the startup folder and they will run automatically. To write heavier scripts, one can always utilize PowerShell. It takes getting used to but is an absolute godsend for a lot of scripters on the Windows platform.

Linux on the other hand, and obviously ubuntu as well, is a scripting operating system. It has a huge variety of scripting languages and options for automating your mining rigs. One of the coolest features of Linux is Crontab. This is a file that runs on a schedule and can be programmed to check the status of your mining operations including restarting the system as well as checking the different prices and switching to the most profitable cryptocurrency to mine absolutely automatically.

So Which One Is It?

Ultimately it comes down to the comfort level of a person and the size of the rig. Understandably, if you have used Linux in past you may be more familiar with the terminal and thus prefer Linux. However, windows offer a lot of quality of life improvements due to the popularity of the system. You will not face issues with installing drivers, however, they may break as well.

For this instance, we prefer running Linux due to the fact that it is easier to operate higher amounts of GPUs.

As a final note, we wanted to mention the existence of simple mining operating systems like MiningOS, which for a small monthly subscription fee offer will automate a lot of stuff for you.