ERC20 tokens are used exclusively on the Ethereum platform. The term ERC20 stands for “Ethereum Request For Comments” and 20 is a unique ID number that is used to distinguish the token standard from other tokens. The ERC20 tokens follow a list of rules and regulations on the Ethereum platform. An ERC20 compliant token or smart contract brings certain benefits to its users. There are few wallets supporting ERC20 tokes which makes it difficult to choose the best ERC20 wallets for you. 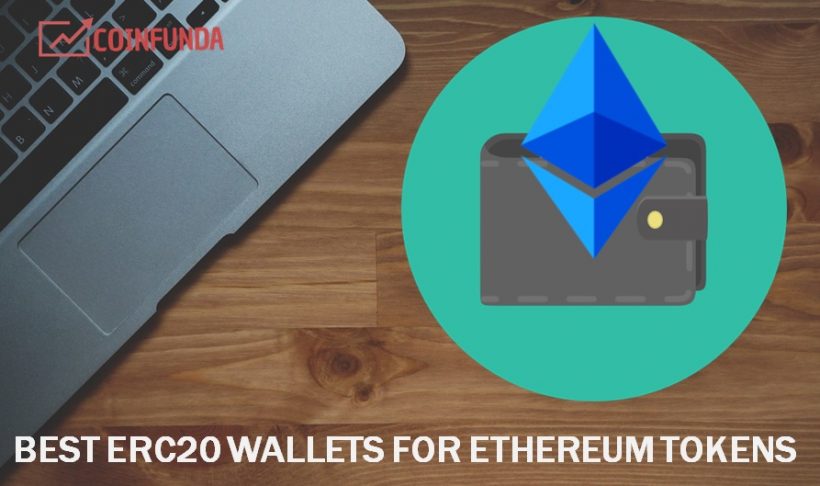 The Ethereum Blockchain supports more than 550 ERC20 compliant coins and smart contracts, so one needs to be really diligent and careful while choosing their wallet for storing ERC20 coins.

Points to remember while choosing your ERC20 wallet:

Let us now look into some of the best ERC20 wallets for Ethereum Tokens: