Bitcoin is a type of cryptocurrency, which is usually referred to as ‘decentralized currency’. It is made available in an electronic or digital format. Bitcoin Mining is a process that verifies and records the transactions of Bitcoin blockchains. A blockchain is a distributed public ledger, which uses Bitcoin as its basic unit. Here we will discuss on Best ASIC Bitcoin Mining Software For Windows And Linux OS. 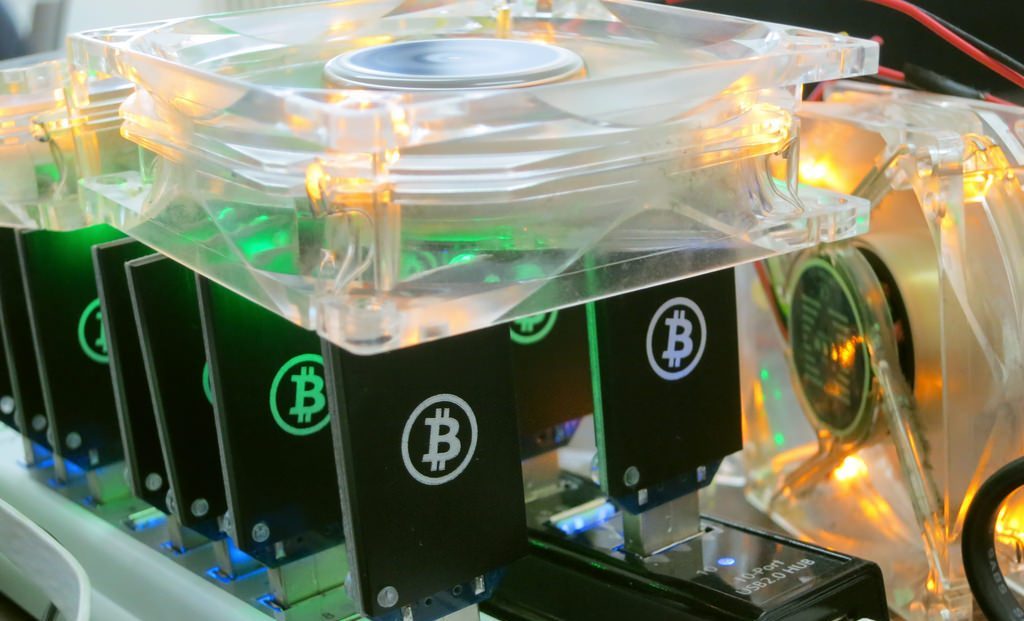 Bitcoin mining process is highly profitable to a user, only if:

In addition to the above mentioned free electricity, the user must also require a bitcoin mining hardware, in order to make a huge profit.

The necessity of Bitcoin mining software:

It distributes the work of mining hardware to the rest of the network holding bitcoins. The completed work of the mining network is also received by the Bitcoin software. It checks the miners’ input as well as the output and also depicts some other statistics of mining such as fan speed, hash rate, temperature and mining speed.

The following are the four different software used for the process of bitcoin mining:

It is free and open – source software for Bitcoin mining. It is easily usable in nature and can be exchanged or transferred for any kind of real-world currency types. This software allows the Bitcoin miners to perform several complex calculations such as hashes, each of which will yield bitcoins. Increased level of bitcoin earning is facilitated by the increased hash rates. The mining pool is one such option used by the miners to earn a huge level of bitcoins. Its latest version is 1.27.0 and is mostly compatible with Windows 8.1 and Windows 10 systems.

It is based on Graphical User Interface (GUI) and is a lightweight software that offers a simple and easily accessible interface to the cgminer.exe or minerd.exe clients of bitcoins. It finds its applications in pooled and solo mining techniques and is also a supporter of Stratum mining protocol and network mining protocol. It is highly optimized for architectures such as ARM, x86-64 and x86. It aids on Jansson and libcurl and uses instructions such as AVX, SSE2 and AVX2. It is a highly transparent software with log viewer, which facilitates simple and easy Bitcoin mining. In addition to Windows, it is tested over a variety of OS (Operating Systems). It visualizes the mining activity by offering several performance graphs.

Bitcoin miners (FPGA and ASIC) of the early generation had used this arm mining software for the process of mining. A USB is normally used to create an interface between the computer and this software. It is a cheaper and efficient solution for executing a complete personal computer system. In order for such executions to be performed, Raspberry PI 2 and PI 1 are being used.

It is specifically a Bitcoin client, but it also supports some other currencies since it is a multi-currency miner. The various types of currencies supported by ufasoft include Bitcoin, Litecoin, Novacoin, Terracoin, Dogecoin, iXcoin, EarthCoin and so on.