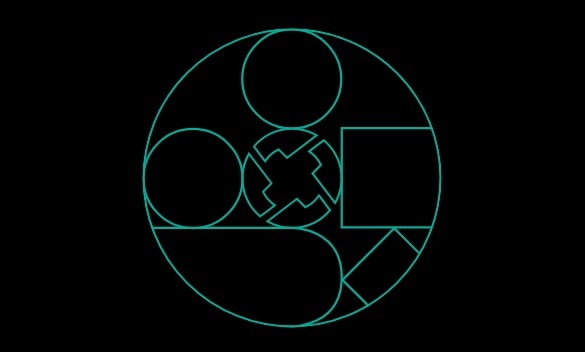 The 0x project was founded by Will Warren and Amir Bandeali in 2016 with the hope to deal with the inefficiencies of decentralized crypto exchanges as well to enable multiple exchanges to work together. Centralized exchanges are run by a single entity which means that control of your funds (Pvt keys) is not in your hand and vulnerability to hacking as well. Decentralized exchanges were made to resolve these issues. Where the user holds the control over their funds. Centralized exchanges are fast, and loaded with high-performance tools and little simple to use as well. The 0x project is closer to the DEX concept and deals with the main problems and issues of a DEX like slow execution, poor liquidity, high cost.

In the 0x, the transaction process a trade id executed only after signing a counter order to complete, and the transaction is updated to the ox blockchain once the trade is executed. It helps users to pay reduced fees in the 0x cryptocurrency.

How To Buy 0x Token?

0x protocol’s native token ZRX is an ERC20 token based on Ethereum blockchain. Below is the list of best ERC20 wallets to store 0x (ZRX) tokens: [Read: Full list of ERC20 wallets]