Why Isn’t Bitcoin Cash More Popular On the Market?

In the last two years, BCH became rather popular in the market. Being the hard fork of the Bitcoin, this crypto was primarily created to solve the inefficiencies of its big farther. Still, many investors treat BCH as a speculative currency and do not use its full potential. BCH is an especially powerful coin for the dark web, but its volume in anonymous crypto transactions is relatively low. In this guide, we’ll learn what is BCH, how is it different from Bitcoin, and why many investors prefer to use Monero in their anonymous transactions. 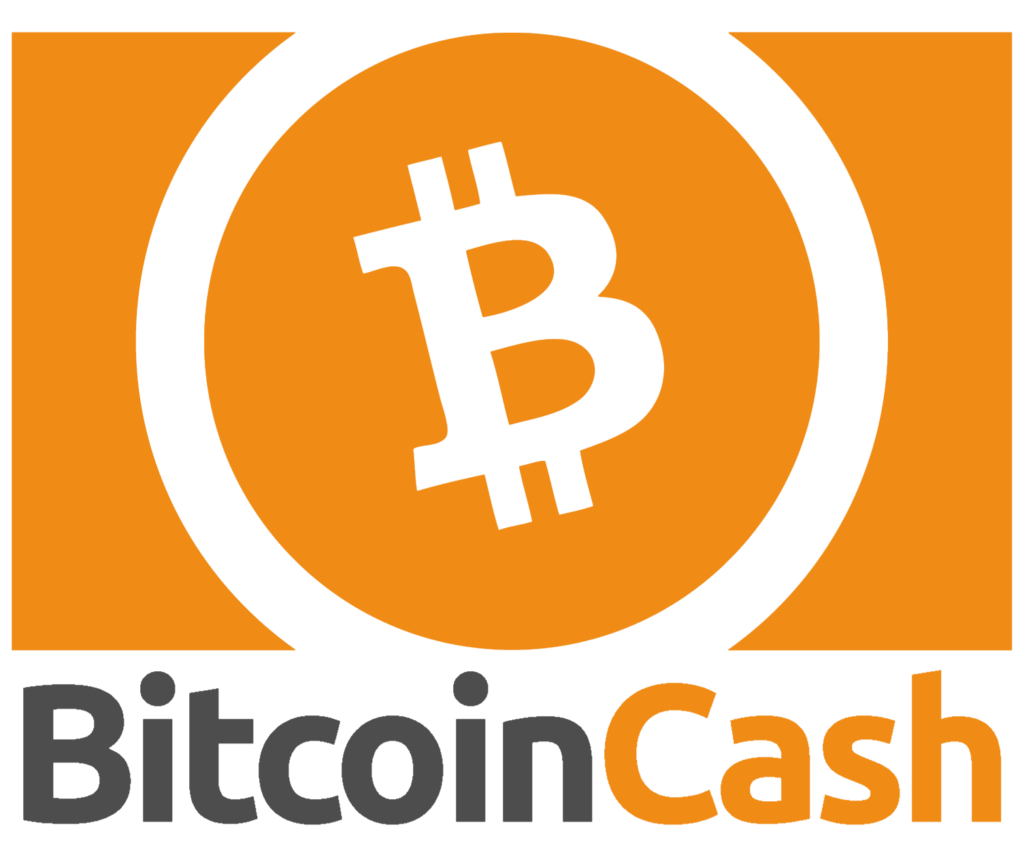 To make it simple, Bitcoin Cash is the hard fork of Bitcoin. Its appearance was an answer to a long term dispute among Bitcoin users concerning its scalability. It means that it is completely decentralized. It requires no third parties to operate. The idea of a hard fork lies in its full compatibility, once the user is going through the hard fork he can’t return. BCH performs the transactions faster. In such a way it overcomes the mining difficulty of BTC.

With BTC network growth, the complexity of its transactions grew as well. One of the biggest drag of the transactions was the digital signature. At the early ages of Bitocin digital signature was an input to the transaction but in 2017 the Segregated Witness (SegWit) solution was launched and signature appeared at the end of the transaction. Such a solution had to increase the limit of a block up to 4MB. Many Bitcoin owners disagreed with such an approach and called for the direct increase of block size from 1MB to 8MB, streamlining the work. This crypto became a natural answer to the investors’ requirements, solving this scalability problem.

What Are the Advantages of BCH?

The most important factor of BCH price is the price of Bitcoin. Two currencies are direct competitors, offering a different solution to the scalability problem. There is also the possibility that BCH will find its place in the existent crypto space. When BCH appeared on the market it was strongly supported by institutional investors, as well as big mining groups. In case, you’re investing in BCH you have to keep an eye on any future declaration of BCH support. Such support will directly impact the price growth. There are some advantages of mining BCH: it acts as an incentive for users to operate on blockchain and controls the number of coins in circulation. Over time, it will be more and more difficult to mine BCH, but as for now any big mining group can gain sufficient benefits from operating with this currency.

The other interesting thing about BCH is its ability to serve as a form of payment at any e-commerce website. Taking into account, that each Bitcoin user has a certain amount of BCH it’s obvious that BCH simplifies their transactions. They use Bitcoin as storage of their crypto funds and BCH as a form of payment. The things are becoming even more interesting while moving to the darknet, where Bitcoin Cash has all the potential to become the number one currency for anonymous transactions.

BCH Perspectives on the Dark Web

Traditionally the transactions on the dark web go through Monero, but BCH with its transaction speed and privacy features has all the possibility to occupy a definite place in the black market. However, if you enter the dark web in 2020 you’ll find a very limited amount of  BCH transactions there. Most of the investors prefer to use Monero or Bitcoin itself in their operations What’s the reason for that?

At the moment Dark Web does not support BCH as the default form of payment and exchange xmr to bch once they need to use BCH for some reason. It’s not convenient and more costly in comparison to using Bitcoin Cash directly. The real problem is that many users do not understand some advantages of BCH.

For example, BCH has one functionality called “Schnorr signatures”. According to it, multiple signatures unite into one signature within the scope of transactions. These signatures are not used in Bitcoin code and analysts fail to find the reason for it, but its developers declare that they are working on this implementation. This feature is useful both for privacy and for scalability.

At the moment, regardless of its privacy advantages BCH is still not the leading crypto on the dark web and is not considered secure and private enough for most investors. The time will show whether BCH will find the right place on the market or will always remain in the shade of its big brother.