Similar to Bitcoins, BCC (Bitcoin cash) is also a decentralized currency that uses the world’s highly robust technology of block chains. This was originally developed by groups of users, investors, developers and influential miners who forked the Bitcoin blockchain and are against the technical jargons like SegWit2x and BIP-91. 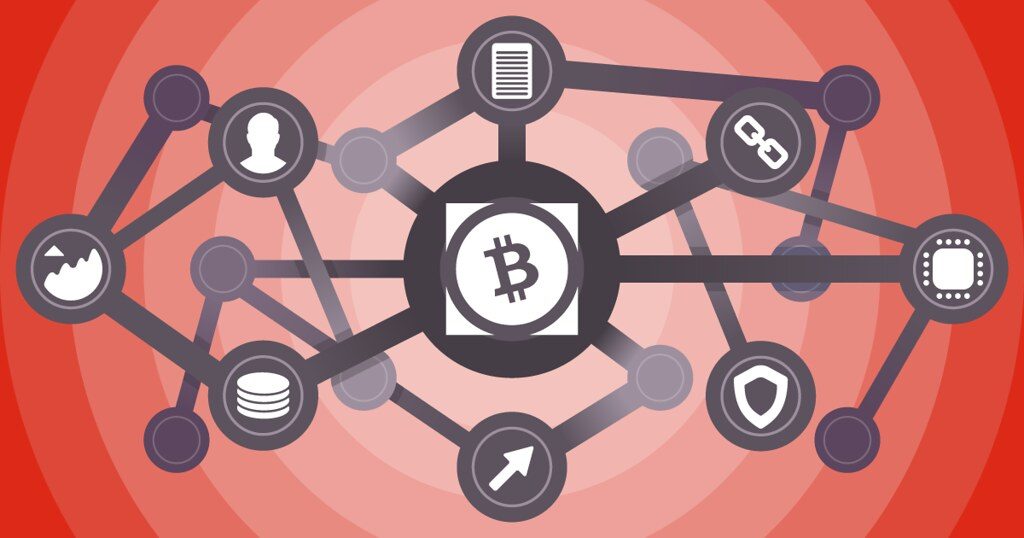 Bitcoin cash has the following modifications and additional features, in comparison with the Bitcoin:

Many users, developers, and miners are giving a huge range of support for this new kind of crypto currency called Bitcoin cash, which in turn enhances the true power of BCC.

The notable supporters of Bitcoin cash include Wallets, mining pools, and exchanges. Those supporters are classified into the following four types:

The entire hash power of the above mentioned four supports is around 30%.

Bitcoin cash will be owned automatically by all the Bitcoin holders. The users can be able to retain all the balances that they hold in their Bitcoin wallets, by transferring them to BCH. Offcourse, their coins will be getting doubled in case of BCH. But the actual value will be fluctuated depending on the user sentiments and the market’s supply or demand.

In order to avoid the above-mentioned discomforts, the users can utilize the following steps: