What is NEO (Antshare)? How to Buy NEO (ANS) Tokens?

Antshares, also called as NEO is a kind of crypto currency and is the one among the ICO’s largest funded crypto coins. It is responsible for the registration, circulation, and delivery of assets. Its source codes are made available in the Github repository.

It was introduced first by the Chinese and uses the technology of blockchains. It is an open source network, which is serving as a platform of smart assets. Smart assets are nothing but a combination of digital assets and the smart contracts of blockchain. It’s high-level collaborations include Microsoft, Alibaba, and Wings. In May 2017, it established beta smart contracts. 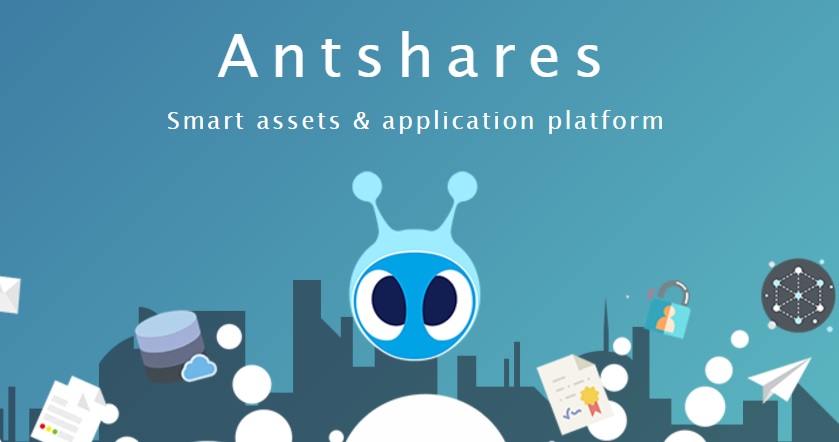 Antshares can be bought or purchased with bitcoins (BTC) in the Chinese crypto coin exchanges and can be bought with Bittrex outside China. Bittrex is specifically for those users, who wish to buy Antshares through US Dollars ($). Several fiat gateways are also available for users, who live in those countries, where Antshares cannot be accessible.

Antshares VM denotes its virtual machine, which is the key element used for the realization of a smart contract system. It is considered as a universal VM for a variety of blockchains. 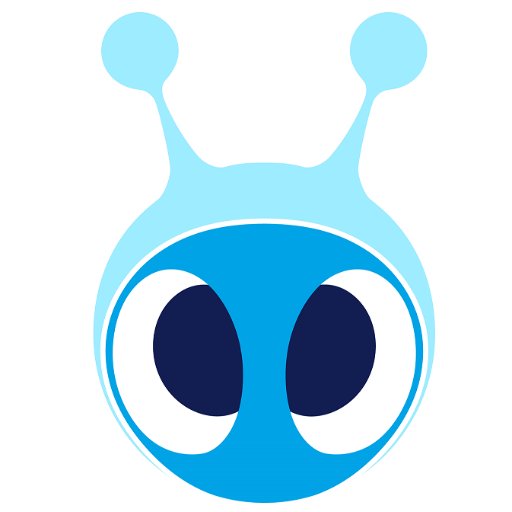 Antshares got collaborated with Microsoft, while working on Azure PaaS of R&D. It was working on various chains including Fadada’s consortium chain called ‘The legal chain’ and a profit entity called ‘Onchain’. Fadada is a leading online legal service concern in China.

Antshares got collaborated with Alibaba in October 2016. This collaboration resulted in a significant implication in the society of China.

Antshares got collaborated with a decentralized platform called Wings, in order for the creation and management of DAOs (Decentralized Autonomous Organisations).

How to Get Antshares Tokens:

Following are the necessary steps to be done to buy Antshares: