Neblio is an innovative blockchain network that will help businesses and enterprises to grow through the development and optimum use of the decentralized blockchain platform. Though there has been significant growth in the blockchain market, there have been certain limitations due to its high integration and maintenance costs.

The main aim of Neblio is to overcome these hurdles and to create a next-generation blockchain technology that will ease up the internal processes of the network thus bringing down the overall costs. 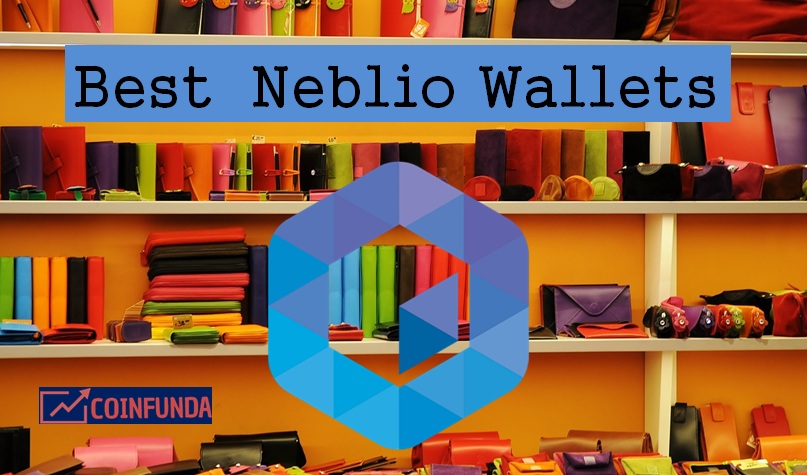 Key Features of Neblio or NEBL:

How to buy and store NEBL coins?

The Neblio Orion wallet is both a desktop and mobile wallet and can be used both for desktop and Android or iOS phones.

Apart from sending and receiving NEBL coins, the Orion wallet can be used for creating and transferring the new NTP1 coins or Neblio Token Protocol-1 coins in the blockchain.

The Neblio Core is a desktop wallet. This wallet has an easy interface and can be used to store, receive, stake, and exchange NEBL coins.

The open-source wallet enables global interactions between blockchain platforms and allows dApps development and deployment within the network.

The Electrum Neblio wallet is a lightweight wallet and is faster and doesn’t add weight to the system. It supports both Windows and iOS phones.

Users do not need to download the entire blockchain. It is stored in a remote server. All your user private keys are stored locally and nothing is stored in the wallet server as a safety protocol. In case of loss of wallet, your seed code will help you retrieve your wallet. Your funds are stored offline in cold storage.

Neblio has released its official NEBL-Pi installer for installing the Neblio-qt and nebliod on your Raspberry Pi wallet. The whole process takes a single command to execute and eradicates the need for complicated instructions.

The next step is running the code for Neblio Docker Containers that will help to deploy and integrate Neblio codes with cloud platforms like Amazon AWS and Microsoft Azure with a click of a single button.

The Neblio Docker Wallet is the next-gen wallet of the Neblio platform. The wallet is still to be integrated and developed and will be used for storing and receiving NEBL coins.