Could Bitcoin Ever Rival Gold as a Safe Haven Asset?

A lot of investors have been trying to make sense of the traditional financial system over the past six months. Indeed, the word “unprecedented” has been bandied about a lot as analysts clutch for a historical framework on which to base predictions. There is a disconnect in the market that means many of the old rules no longer apply. For instance, the NASDAQ hit an all-time high in the summer of 2020, reaching its pinnacle the same week that it was announced that 20% of the entire US workforce was unemployed. 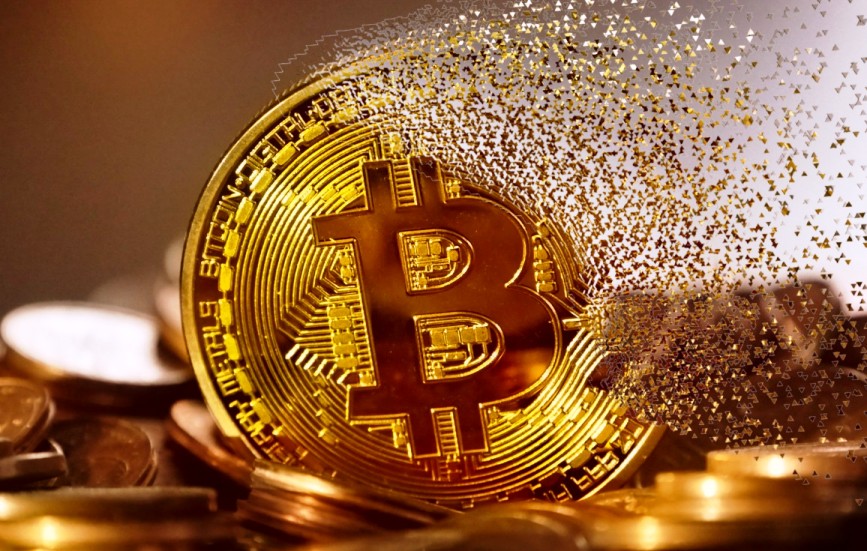 But some things do not change. And in times of economic uncertainty, investors tend to flock to gold. And in the last few months, there has been a gold rush like we have never seen before. The precious metal hit an all-time high in July 2020, and it has stayed there ever since. Various reasons were given for the flocking towards the traditional safe have of global investment – deteriorating US-China relations, US Dollar weakness, and general gloom about the global economy.

However, enthusiasts of cryptocurrency have long advocated that Bitcoin could – or, perhaps, should – be viewed as a safe-haven asset. Back in March 2020, Fortune magazine ran an article asking that very question. Back then, the financial world was just beginning to realise the scope of the economic challenges ahead in 2020. The author of the Fortune article was keen to point out that Bitcoin was tanking alongside the stock market in March. And, while the author didn’t rule out Bitcoin becoming a safe-haven asset, it pointed to the fact it was not performing as such. The stock market was down, and so was Bitcoin – that meant it could not be classed as a safe haven for investors.

Bitcoin and gold have surged

And yet, golf we know today that Bitcoin recovered quickly and has powered through 2020. Around the time of the Fortune article, Bitcoin was priced at just over $5,000. At the time of writing, it is approaching $12,000. While gold has surged in 2020 from $15,000 per oz to $20,050 per oz today, it could be argued that Bitcoin’s rise should be getting more headlines. However, the more important point to be made is that gold also dipped in March 2020. In short, both gold and Bitcoin have emerged as leading investments during a period of economic turmoil in 2020, and the dips in March for both assets are being viewed as anomalies.

Of course, when we talk of safe havens, we also mean to suggest sure bets. Let’s be clear: In finance, there is no such thing as a sure thing. Yes, investing in something perceived to be a safe haven cannot be compared to something like playing online, but there is still a risk element. Gold, for example, does not just go up and up. It dropped by as much as $20,000 per ounce between 2012 and 2015. It’s not as volatile as Bitcoin, but investors can certainly get burned by significant falls in price.

But what we are looking for is an asset does well in times of economic crisis. Can we say that about Bitcoin? Or any other cryptocurrency? The answer is that we do not have enough data yet to make such an assumption. Gold’s label as a safe haven comes after hundreds of years of acting as such, whereas Bitcoin is just over a decade old. Bitcoin’s 2020 performance is not a big enough sample size.

Indeed, returning to that Fortune article, it was claimed, somewhat paradoxically, that Bitcoin is simultaneously a safe haven and a speculative risk asset. But as we have pointed out above, so can gold be seen as a risk asset in terms of how it can have sharp falls.

But there is a more important aspect here when it comes to the perception of safe havens; namely, it is accepted wisdom that Bitcoin dances to its own tune – the wider economic forces do not impact it. The stock market could be in free fall, high unemployment and recessions could be around the corner, and Bitcoin could be doing fine. Isn’t that what being a safe haven is all about?