7 Things to Consider When Entering the Bitcoin Market

How much do you understand about bitcoin? You’re probably puzzled by the bitcoin theories from people’s tales and information on the internet, but none seems comprehensive. Maybe you’re an investor and not sure whether to invest in bitcoins or not. Well, bitcoin is a digital currency invented by an unknown founder in 2009. No public agent or bank manages its operations. You may not understand, but it’s managed through a network system that records all transactions for publication- blockchain. However, joining the bitcoin currency website isn’t a bad thought. The exchange process is fast and easier, and no charges for making transactions. We have a few things to note in case you want to invest your money in the bitcoin market. This article informs about the seven things you should know before getting involved with bitcoin. Let’s see. 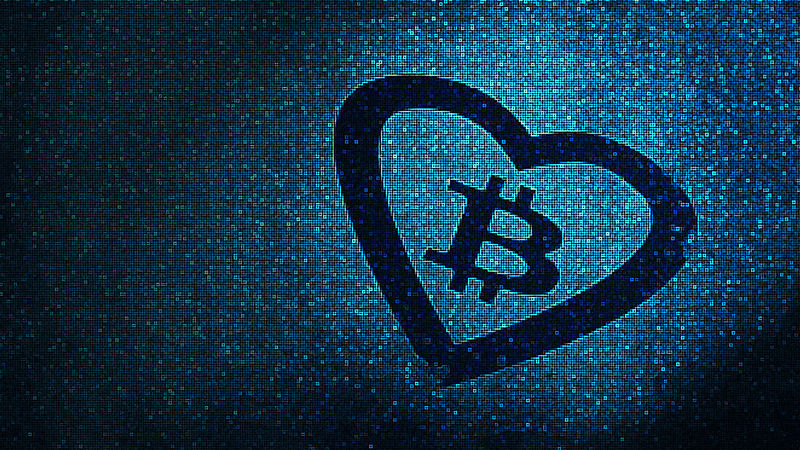 Things you should know about bitcoin

No one knows the founder

The only known thing about bitcoin’s source is a username called Satoshi Nakamoto. The cryptography enthusiast and coder told it via the mailing list of cryptography. He started by developing a network. Its launch happened in 2009, and he mined the genesis block- first 50 cryptos. After that, he vanished without no one tracing his whereabouts to disclose his identity. Even reporters and detectives have tried but in vain. Up to date, the creator of such successful bitcoin currency isn’t known yet.

You need to understand that nobody or agency is ready to protect your transactions in case anything goes wrong. The virtual currency is irreversible. There’s no way one can revoke a money related deal to the network system. Did you ever hear or see it on news that a hacker using your machine can transfer your bitcoin wallet elsewhere? It’s worse than you can’t do anything. You may be having your bitcoin wallet on your laptop and decide to secure it by involving a third party. Doing that can help recover some value of that currency. A good example is the most recent bitcoin wallet hosting service that was hacked. It closed down in response to the attack and refunded the customers that had a maximum of 50 bitcoins currency.

It isn’t a gold rush anymore

You can mine bitcoins. For one to get into that market, you don’t necessarily need to have to invest with your money. Mining can work perfectly well by using your computer for code crunching on its network. If the luck is yours, you won’t fail to get around 25 cryptos. Would you like to understand working? Well, volunteers installing and running clients’ bitcoins on their personal computers, are awarded by bitcoin batches. There’s sharing of complex math challenges through GPU and CPU processing power before getting shared to the public using the network.

Be sure the problem isn’t easy to solve the transaction block, but if you do, you get the award immediately after verification by other clients. It’s a very critical knowledge of understanding. That’s why most individuals refer to it as bitcoin mining. But what if the bitcoin mines drop or stop? It’d mean easier mining resulting in high competition, thus making it more difficult. Even today, don’t think you’ll earn bitcoins through mining, maybe if you get into a pool or firm. You’ll only be on the safe if you buy bitcoins on an exchange.

Most entrepreneurs and investors still use the common currency, though lenders, such as the GM Creditz, inform individuals on how to trade in bitcoin. Therefore, if you get convinced to buy bitcoins and want to purchase stock in exchange, you’ll have to that elsewhere. For now, the new currency is young, but with time it’ll grow, and more merchants will subscribe to the idea. It’s an online thing, mainly. For this reason, you may easily use it on WordPress, Reddit, or mega, but these other online and physical goods stores can be challenging. They’re trying to adopt it gradually- need more time.

Availability of unsuccessful virtual currencies before

Do you think Bitcoin is the first virtual currency? While we may currently be thinking Bitcoin is gaining success and taking the lead, it’s not the first virtual currency in the market. Earlier, many individuals have tried building digital monitories, including e-gold, Facebook credits, and Beenz, but nothing. They failed for various causes like being shut down by the authorities for scamming or money laundering and others. Maybe bitcoin may succeed and stay longer. However, the fact that nobody runs it means it can potentially peter out due to lack of interest. Hackers may also be a threat. Again, think about the fluctuating values. They are likely to earn you billions today and make you poor any day.

Not having proper computer backup can mess you never like before. Your account balance can be wiped out because of no central agent or storehouse for your details. It’s worse when you have private passwords or keys to your bitcoin wallet exposed because we understand how important they are. An illustration could be hackers impersonating your account and requesting a transfer of information to another device, allowing them access to the virtual money. It’ll be very tricky to recover it. Please be advised to get into a well-established firm and account back up besides using strong passwords.

Bitcoin is considered as property, not currency

The International Revenue Service, IRS of the US, regards digital currency as property. It’s backed up by the tax rules and regulations governing the property. It insists on extensive record-keeping and giving strict penalties on virtual currency taxation. Record keeping is encouraged, especially on more significant and taxable accounts’ transactions. If a better law is enacted, then even smaller purchases would easily be paid for using bitcoins. Thus, more cryptocurrencies use.

Bitcoin’s operation is independent of the central bank or any other public agency. Though its price keeps soaring since it was introduced in 2009, the value keeps fluctuating. It may be more dangerous if you fully rely on it for investments. Be watchful when using the bitcoin wallet. For instance, invest in a firm with a strong foundation, keep backing up your wallet’s account, and use strong passwords without exposing yourself to hackers. As an investor, you should understand how bitcoin operates. Know the areas accepting its use and those that don’t. It’d be best if you comprehend a virtual currency’s advantages and setbacks, weigh to see if it’s favorable before putting your money in it. For more information, refer to the text above.