4 Cryptos for Beginners to Look into Besides Bitcoin

More investors are taking an interest in cryptocurrency with each passing month. And understandably, many of them are drawn first and foremost to bitcoin. The father of all cryptocurrencies, bitcoin has far and away the most name recognition and the highest value of all the options. In some cases, it may well make for the most strategic or profitable investment as well. However, beginner crypto investors should also keep in mind that bitcoin is far from the only option. 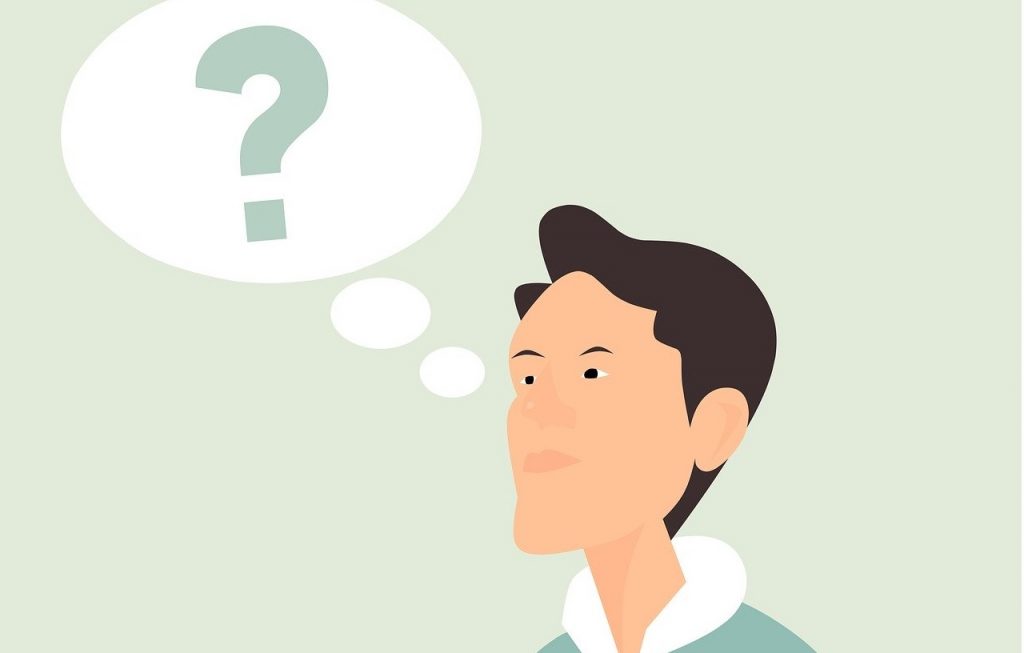 In fact, by this point, there are a ton of options. New cryptocurrencies emerge on a constant basis, and in theory, anyone of them could make for a sound investment. Here, though, we’re going to focus on some of the more established options beyond bitcoin. Below are four prominent cryptos beginner investors should look into.

With the possible exception of Litecoin, Ethereum is perhaps the best-known cryptocurrency aside from bitcoin. And while Litecoin is in some respects a smaller-scale imitation of bitcoin, Ethereum is different in some significant ways. Basically, it is a technology unto itself, whereas bitcoin is, well, a coin. Ethereum is a different kind of blockchain system designed to be changed and adapted by different companies and for different purposes. Its token — ether — can still be bought, sold, and traded just like bitcoin. But Ethereum on the whole is more of a network than a currency, and this is what has led some investors to buy into its long-term potential.

Dash is a fascinating cryptocurrency because perhaps more than any other, it’s adapted over time. First called Darkcoin, it emerged as a bitcoin alternative meant to provide even more user privacy. Eventually though, Dash pivoted in an attempt to become a more convenient currency for day-to-day use. While it still gets high marks for privacy, it accomplished its goal of becoming more of a currency by adopting simplified mining and verification processes by comparison to bitcoin. Today, Dash is supported by a variety of crypto wallets and is among the most commonly traded cryptocurrencies in the world.

Ripple XRP has become significantly more prominent in just the last few years and is also fairly unique among its counterparts. An article identifying it as one of the most traded cryptocurrencies in the world described Ripple as “the establishment currency” due to the fact that it was primarily designed to facilitate cross-border transfers of fiat currency. This means that Ripple has been supported by a variety of major banks since it first emerged, making it somewhat less independent than other cryptos. That said, Ripple has done well in its role, and as a result has become a noteworthy asset among investors.

IOTA is a little bit more difficult to describe and maybe the most unique option of these four. Built for the Internet of Things, it is essentially a bitcoin-like alternative that does away with the traditional blockchain. Instead, it uses a distributed ledger called Tangle that, through a different verification process for transactions, enables nano transactions without fees. The point of this is to IoT devices to easily make transactions with each other, and as the IoT expands to include more devices, IOTA stands to become more useful as well. As such, it has also become a popular asset among traders.

In the end, every new crypto investor should do careful research to understand the movements of different assets and make the most strategic decisions. None of these options will necessarily make for better or worse investments than bitcoin. But it’s good to have a full grasp on the market, and these are among the most significant bitcoin alternatives to be aware of.