Bitcoin or Ethereum: Which Is More Stable Investment?

Investing in an online currency of any kind can be tricky as the value of such currency can vary drastically. However, with a number of online currencies allowing those to invest, which of these are stable? In this article, we will be looking into which is the most stable investment Bitcoin or Ethereum. 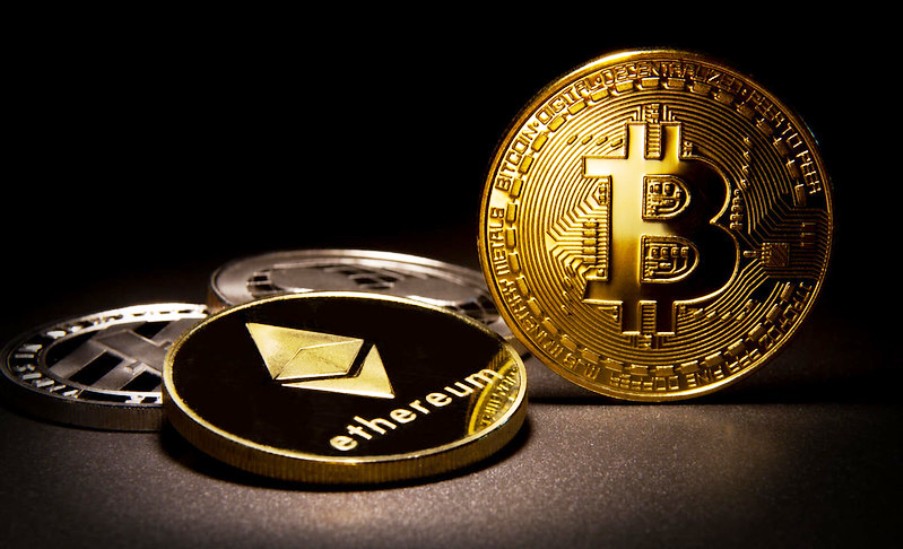 The Difference Between Bitcoin and Ethereum

Though Ethereum is newer, it is important to note that they operate slightly differently. Ethereum is a popular choice for many when investing as it is faster than Bitcoin. With transactions taking just a few seconds rather than minutes this makes paying for things even easier.

In addition to this, blockchain technology for Ethereum is seen by many as just a platform with its own built-in currency.

Alternatively, Bitcoin is far less complex, with the blockchain technology acting as a database to store accounts and wallets in a single block. This, therefore, differs from Ethereum as this is slower and can be used by businesses and individuals as an online currency.

Ethereum, however, is a complex blockchain network that is capable of storing computing code and other applications. This is designed for use by businesses, governments and individuals allowing them to tap into resources held within the network. This sets it apart from Bitcoin as this is CPU and other information and processing power to be transferred.

Which Is The Better Investment? (Bitcoin or Ethereum)

Though there is no definitive answer as to which cryptocurrency you should in it is important to note that Ethereum and Bitcoin both completely different. Bitcoin is intended to serve as a digital currency whilst Ethereum represents a decentralized platform which runs smart contracts.

If you are a business looking to invest then the decentralized nature of Ethereum as a transaction method and its decentralized nature may benefit you in the long term as it allows for technology to be shared across the platform. This can then be used to run applications and make better investments for businesses.

Though this is likely to be the case, it is Bitcoin that still comes out on top as the most popular for investment. +This is in part down to the anonymity as well as the stability and security. These are all elements that appeal to young investors as wallets and online transactions are kept safe. Though this form of currency is still yet to be widely recognized, this could change as attitudes begin to change.

However, there are many fans of Ethereum that believe it could take over from Bitcoin in the near future. This is due to the blockchain network providing a number of capabilities that bitcoin cannot. This is key when looking to invest as blockchain technology can benefit businesses in a number of ways. It is for this reason that many have begun to invest in Ethereum over that of Bitcoin.

The Future Of These Major Cryptocurrencies

With the switch from POW To POS in the Ethereum network could be the major change that they need in order to compete with Bitcoin and other online currencies. The Proof- Of- Work system that Ethereum used to work on was a protocol designed to prevent and deter cyber-attacks on the network. This means that there is no need for a third party when looking to send or receive money. This is needed for the mining process and is used to write a new blockchain code to create a new blockchain element.

However, the Proof-Of- Stake system that is now being introduced to the system alters this slightly. Though the purpose of this process is the same, the way this is done is different. This process is executed by the minters who put coins on a clock to check the transaction blocks.

The miner is chosen by an algorithm that randomly selects based off of the number of coins he or she owns. The number of the coins is added when the block is created and never changes, this, therefore, means that miners earn from the fees of all transactions within that block. This new way of making money from transactions is set to be a game-changer for the platform of Ethereum as it is providing users with an opportunity to earn money over time.