The Blockchain network uses computer algorithms to validate the transaction of digital currencies like Bitcoin, Ethereum, etc. This can be done through Proof-of-Work (PoW) or mining of blocks which requires a lot of electricity and energy consumption within the network. So, due to the excessive cost involved in the PoW process, there has been a shift into a new distributed consensus mechanism known as Proof-of-Stake or PoS. 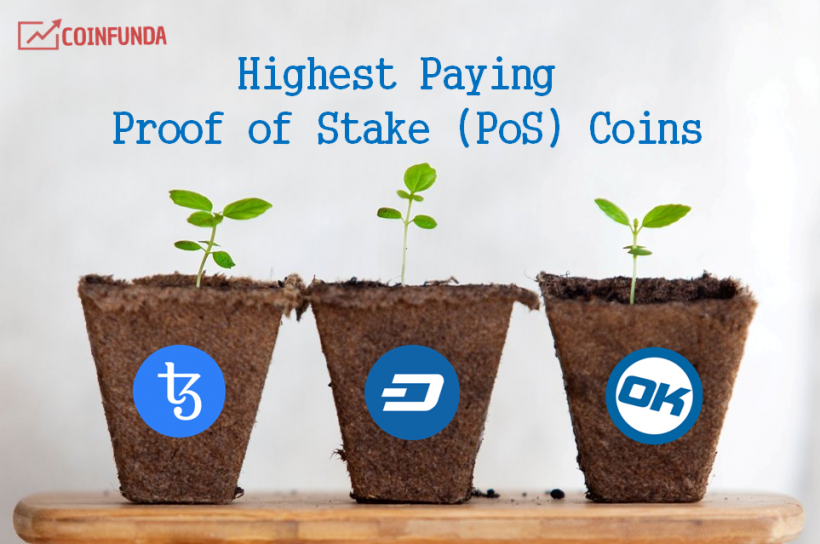 Proof-of-Stake or PoS is an alternative to PoW and is a decentralized consensus mechanism that helps users to actually stake the coins in the Blockchain and earn greater returns in the network. In PoS, stakeholders have control of their funds, can take decisions or vote, and receive rewards for staking.

How does PoS work?

PoS follows the simple principle of pseudo-random selection whereby participants with a greater stake in the network will automatically get selected for forging or minting their blocks in the network, but that does not mean that others with small stakes will be deprived. There are other selections factors such as randomizes block selection or masternodes which will ensure that all stakeholders get their share in the network.

PoS unlike PoW does not mine the blocks but instead forge or mint so that all participants have a significant share in the network.

Below is enlisted some of the best PoS cryptocurrencies available in the market. 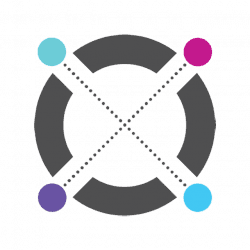 The list of Best Staking Coins includes, Elrond is a highly scalable and secure blockchain for distributed applications. Elrond blockchain is trying to solve the scaling issue of traditional blockchain beyond the other sharding blockchain like Zilliqa with the help of Adaptive State Sharding and Secure Proof of Stake. As claimed by Elrond, Adaptive state Sharding improves the 1000x throughput of the blockchain.

Currently, users can pre-stake Elrond ERC20 tokens (ERD) with the help of Matamask and the staking reward is approximately 32% per anum. Visit https://stake.elrond.com/ for more info. 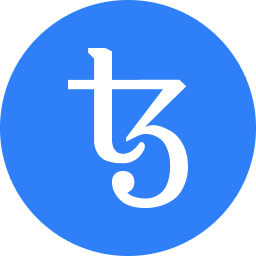 Tezos is a multipurpose and open-source platform built for developing dApps and secure smart contracts with new technological innovations and another option for best staking coins. XTZ is the digital currency of the platform and is issued through a process called baking. Bakers earn their rewards through their deposits in the network. Each block baked in the process is validated and authenticated and in case of any breach in protocol bakers lose their deposits. List of Best Tezos Bakers

ChangeNOW, the leading registration-free instant exchange platform, launched NOW Token in May 2018. The first token launched by an instant exchange platform, NOW allows its holders to list new assets on ChangeNOW, get cashback from exchanges (coming soon!) and now holders can also earn up to 25% APR through its Staking Program. You can purchase NOW coin from IDEX and Binance DEX for staking it. Investors will receive it through various giveaways that the platform offers fairly regularly.

DASH or digital cash is the next-gen cryptocurrency and one of the first cryptocurrencies to implement PoS mechanism into its network. DASH acts like a decentralized P2P or electronic cash much like liquid cash and is used in many countries for day-to-day activities like shopping or payment of bills. DASH is one such cryptocurrency that is accepted globally along with fiat currencies such as USD/INR/EUR and GBP.

DASH has implemented some new features like PrivateSend or InstantSend for secure and fast transactions. DASH Hodlers can run a masternode and earn dividends in DASH coins. To run a masternode, users need to hold a minimum value of 1000 DASH units where 1 unit of DASH is equivalent to $300. 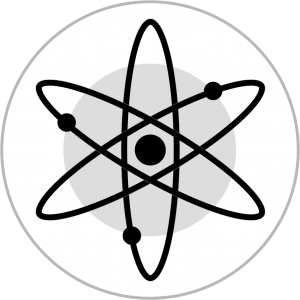 COSMOS often referred to as the ‘Internet of Blockchains’ is a one-time solution for the problems of interoperability and scalability that blockchain currently faces today. COSMOS provides easy communication between the different blockchains and also secures fast and easy transactions throughout the networks.

ATOM is the official coin of COSMOS. Stakeholders can delegate their authority to chosen validators and earn rewards. Validators in return earn dividends. However, if a validator corrupts the network, the delegator will be responsible and might lose his/her stake in the network.

Neblio or NEBL is a blockchain network specially designed to meet the varying needs of enterprise solutions and services.

Neblio Token Protocol-1 or NTP1 allows easy creation and use of digital assets within the network without any technical expertise or knowledge. Neblio is, in fact, one of the easiest blockchain platforms for launching your new project. Furthermore, the PoS consensus makes the blockchain all the more secure and fast. 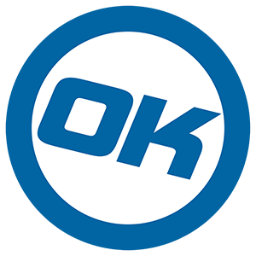 OkCash is an open-source digital currency that came into operation in 2014 and uses PoS consensus mechanism. The currency is fast and especially suitable for microtransactions and also provides the highest staking returns.

To earn rewards, users need to keep their OkCash wallet running and in return get fixed dividends for minting blocks on the network. It is also a low-limit currency and you can stake any amount you want. 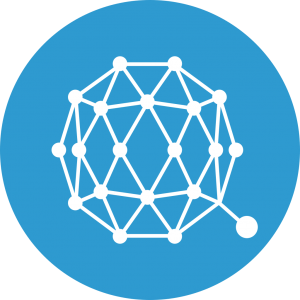 QTUM is an open-source decentralized public Blockchain platform run by the QTUM foundation. It runs on the PoS consensus mechanism secured by UTXO leveraging the benefits of smart contracts and virtual machines like EVM and x86 VM.

QTUM can be rightfully said as the advanced version of both Bitcoin and Ethereum with the added feature of PoS mechanism.

Another unique feature of QTUM is that there is no minimum requirement for the amount of stake and you can increase the size of your block without the use of a hard fork.

PIVX (Private Instant Verified Transaction) is an open-source P2P cryptocurrency was formerly forked out from DASH cryptocurrency in 2016. There is no entry limit to PIVX and users can stake any amount they want. PIVX works through a network of masternodes requiring 10,000 PIVX with 5% annual returns on your investments.

NEO commonly known as “Chinese Ethereum” is the first open-source blockchain network developed in China and one of the top cryptocurrencies in the world. NEO originally known as ‘AntShares’ allows developers to create dApps and smart contracts on the platform.

NEO blockchain supports multiple programming languages. The fees for deploying smart contracts are paid through a separate cryptocurrency known as GAS which can also be staked for earning returns on your wallets. 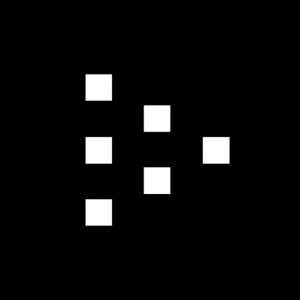 Users can earn fees or mint tokens by integrating with transcoders in the platform. LPT is the native token of this platform but is not necessarily used for performing transactions. ETH token is used mostly for all transactions like payment of fees for broadcasting or transaction fees for transcoders. Token holders can bond with transcoders and stake and earn LPT. 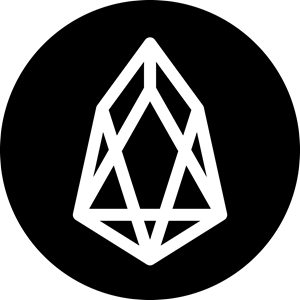 EOS.IO is a blockchain protocol powered by EOS cryptocurrency for fast and secure application throughout the network. PoS consensus mechanism ensures smooth and quick functioning of EOS.IO blockchain. The platform can be used for hosting dApps and smart contracts for enterprise applications. 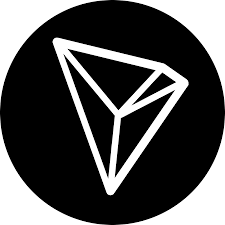 TRON can be voted as one of the largest decentralized blockchain operating systems in the world. TRONIX or TRX is the official currency of the platform and is ERC-20 compatible. The app is available for desktop as well as iOS and Android phones. TRON supports secure and lightning-fast transactions of about 2000 transactions per second. The TRON ATM supports the online transfer of TRX tokens, purchase of TRX, purchase of gifts and goods, and purchase of bandwidth.