We have listed popular and secure XMR Wallets to store XMR tokens so that user can choose the best Monero wallet. The List contains Hardware, Desktop and Mobile XMR wallets. Now, let us now look into some of the best wallets to store Monero in 2020. 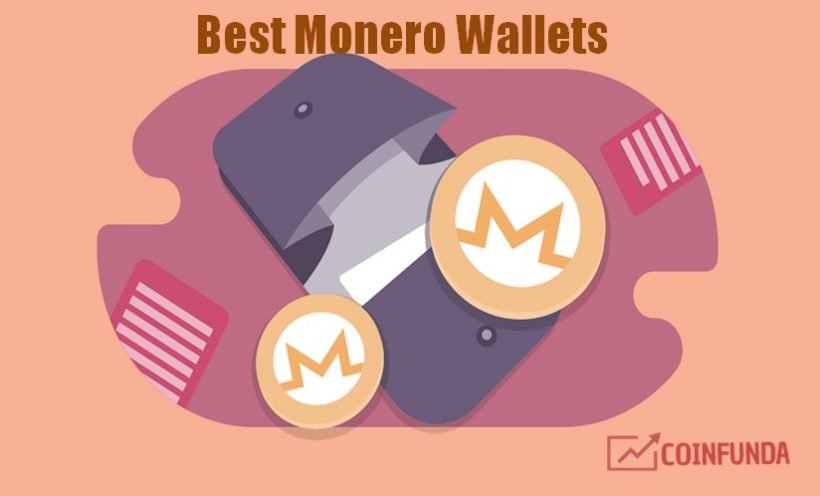 Monero is a blockchain-based decentralized cryptography that uses cryptography to secure the Monero coins from any third-party interference or malware infiltration. Monero is untraceable and all your transactions are secured privately and none can be traced to the original buyer or seller. XMR is the cryptocurrency of the Monero platform. There are a handful of wallets that support the XMR coins of Monero, so users should wisely choose the best one for you. Before discussing best Monero wallets lets have a look of few required features in a wallet.

Monero is fungible and users have full control of their transactions or funds. As such, there is no size limit to the amount of transaction and this might often lead to fraudulent activities. There is also a security issue as no transaction can be linked to any address as it is completely untraceable.

Features of a best Monero Wallet

We have listed popular and secure Monero Wallets to store XMR tokens so that users can choose the best Monero wallet. The List contains Hardware, Desktop, and Mobile XMR wallets. Now, let us now look into some of the best wallets to store Monero in 2020. 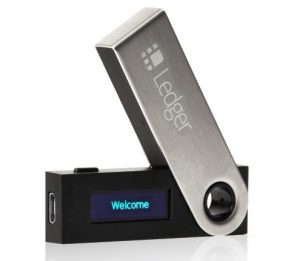 Ledger Nano S is a hardware wallet that is like a USB device that can be connected into a USB port of any device. It supports multiple currencies like Monero, Stellar, Ripple, Ethereum, Bitcoin, Litecoin, Ethereum Classic and many more. Its security features include a two-factor authentication process, a PIN code, and a recovery seed accessibility. It has an OLED screen with double tap manual buttons with which you can check your transaction details anytime. All your private keys are protected by a secure chip.

The Ledger Live App helps you to check your fund balance and transaction details. It has a built-in secure chip which will protect your device, much better than an anti-tampering sticker. This Hardware wallet is powered by BOLLOS ™, an operating system developed by the Ledger Foundation.

Exodus is a popular multi cryptocurrency wallet available for mobile and desktop platform which supports 100+ crypto assets. It is easy to use, user fliendly wallet with built-in exchange which allows users to swap between multiple cryptos and track their portfolio. The exodus wallet is having 4m+ downloads so far with good review and rating made by the community and also users dont have to download the 70+GB Monero blockchain like Monero GUI wallet. It allows users to have complete control of their funds and private keys. Another thing which I like the most about Exodus is the Desgin and 24×7 fast support.

Guarda is a lightweight wallet available for Web, Desktop, Chrome Extension and Mobile. The wallet supports multiple currencies: Monero, Ethereum, Bitcoin Cash, Stellar Lumens, Bitcoin SV and many more. Over 10.000 crypto tokens are also available for management on Guarda. The wallet has a simple interface and is fairly easy to use, despite the fact of being quite technologically advanced and oriented to an experienced crypto user. Being a non-custodial wallet, Guarda does not store or use the private data of the users in any way. The transfers and exchanges of funds are very easy, as Guarda does not imply complex verification processes to start using the wallet.

The GUI wallet is the official desktop wallet of Monero and it supports multiple operating systems including Windows, Linux and MAC. It is a full node wallet, however the downloading and syncing of the wallet takes a little time. Its simple interface is often found to be the best of amateur users. It is available in the ubuntu version and one of the best versions of ubuntu itself. However, it takes up hardware space and eats up the processing power as well.

Atomic Wallet is a new multi-asset, a non-custodial solution with an actively growing user base and one of the best Monero wallet. Atomic Wallet already supports 300+ top coins and tokens that can be managed in the intuitive, user-friendly interface. The list of available assets is updated on a weekly basis, so if you didn’t find your favorite coin here — you can be sure it will be added soon.
Atomic Wallet is available for all major OS: Windows, Mac and Linux. Mobile apps for Android and IOS will be released in December, 2018.

Apart from the intuitive UI, Atomic Wallet has offers a wide range of features, such as decentralized storage for private keys, a built-in option to buy crypto with a bank card, Atomic Swaps, instant exchange via Changelly or Shapeshift and an interface for custom tokens. What makes Atomic Wallet so unique is the support of Atomic Swaps, a relatively new decentralized exchange technology based on hash timelock contracts.

The Monero Paper wallet has two sets or QR codes and private keys. One QR code contains the public address and the other the private keys. If stored in an open secure way, a per wallet can be one of the best-secured wallets by far. A paper wallet is one of the best options after hardware wallet in the list of best Monero wallets. The only issue is you have to physically store and secure your printed privet key. 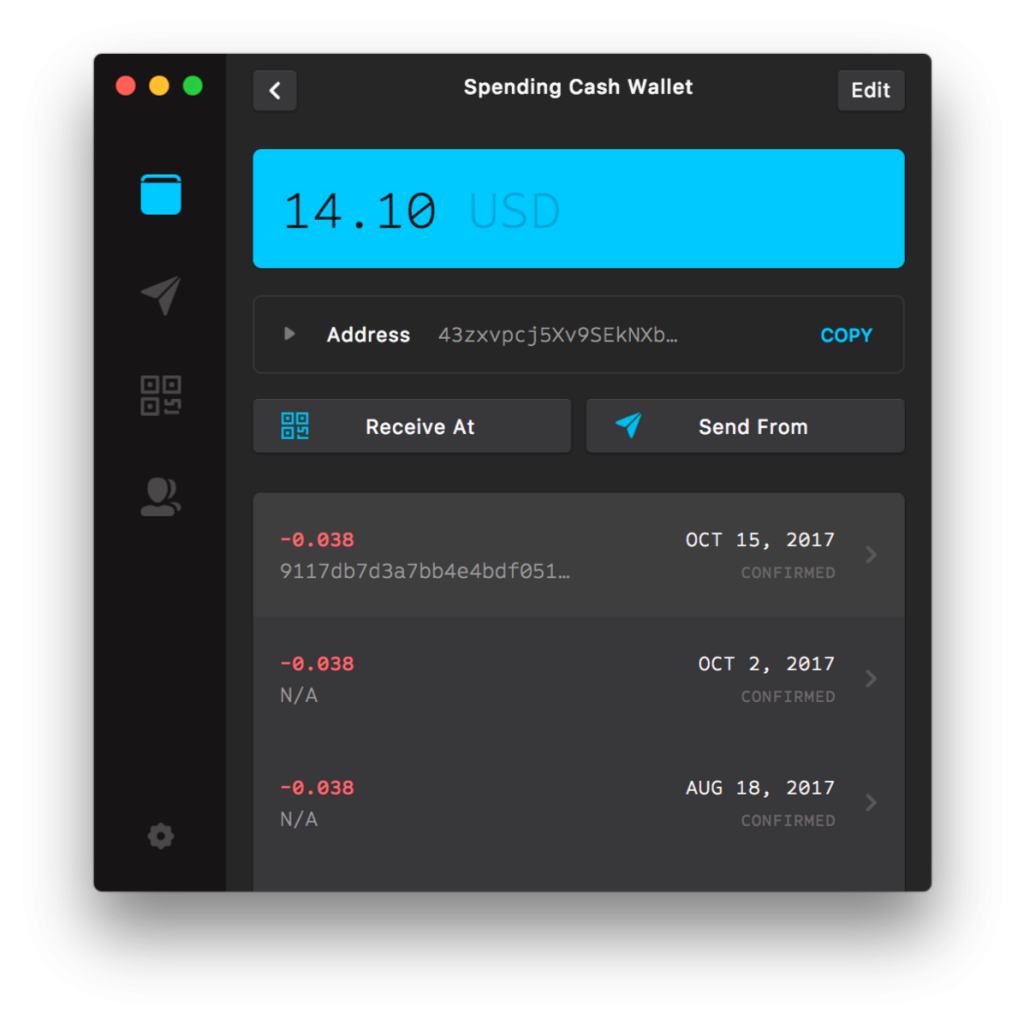 MyMonero is one of the best online wallets for XMR coins so far. The interface is quite easy to use and it is fast and convenient as well. Managed by Ricardo, a member of the Monero Team, MyMonero is one of the safest web wallets. MyMonero wallet can be created by a 25-word mnemonics phrase which should be kept securely.

Monerujo is a light-weight open source wallet where all your private keys are stored in the wallet. The user interface is very simple to use. Monerujo supports multiple wallets. Users have to go through a QR code scanning process as well for sending and receiving funds.