Are you looking for Best Electroneum Wallets? Electroneum is a British cryptocurrency that was launched through Initial Coin Offering, mainly for the gaming and online gambling industry. The Electroneum or ETN is a mobile-only platform is available only on your Android phone and can be downloaded easily. For new users there is a bonus of earning some extra coins through its mining process, which acts as an incentive.

The mobile app is quite simple to use and can be easily downloaded. It is mostly used in mobile gaming where gamers can earn in-game tokens and redeem them later for fiat or other crypto coins or even use them in other mobile games. The Electroneum or ETN wallets are designed to store ETN coins. Let us now look into some of the best Electroneum wallets (ETN Wallets). 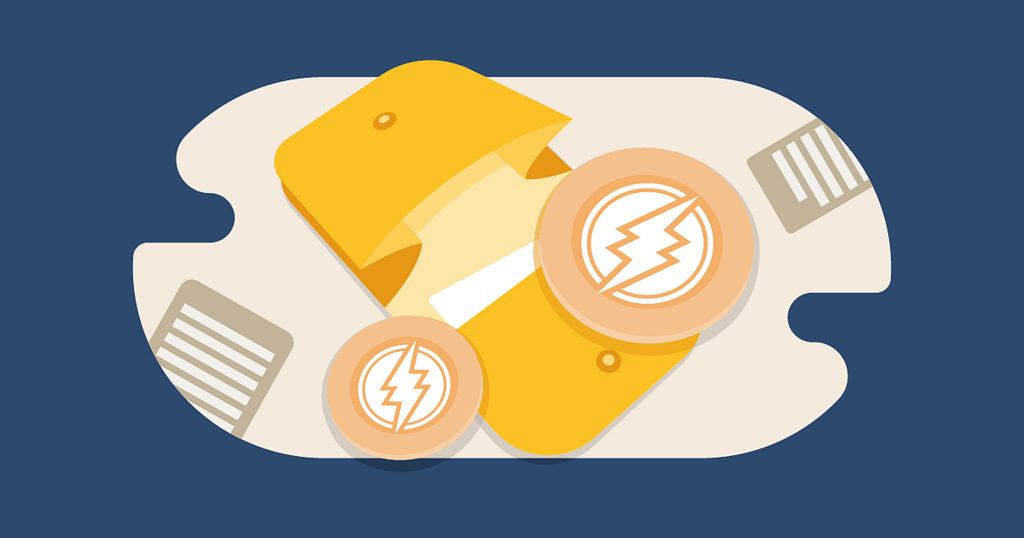 It is the mobile wallet and has an extremely user-friendly interface and can be easily downloaded on your mobile phones. In spite of its convenient features, it is extremely susceptible to online viruses and malware. Malware can easily infect your device while running the App. So, users have to keep that in mind and have to be extra cautious. It is specifically popular in developing nations where almost every household own smartphones and can be used in Android and iOS phones. Mining ETN can drain down the battery life and slow down your device, but it will generate enough coins to cover your monthly phone bill. 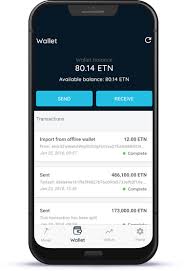 There is an incentive system in the mobile wallet as well. The app allows you to invite friends for joining the app. For every five invitees joining the app, users can enter into a contest and earn 5000 ETN coins. It is applicable to new users as well. The wallet however requires personal details like your mobile number and e-mail address. The wallet is good for storing small amounts of tokens. It has an easy payment system. Users need to install up-to-date antivirus software to protect their devices.

The Electroneum paper or offline wallet can in fact be one of the most secure wallets so far. Its security solely depends on its user and how he sets its up. The important thing to keep in mind is that the machine set up the wallet should not be infected by malware. The Electroneum wallet is in fact suitable for storing large amounts of ETN coins. Furthermore, users do not need to give any personal details like e-mail or phone number for setting up the wallet. However, it cannot mine ETNs.

The Electroneum Web wallet is the official online web wallet of the Electroneum platform. It is one of the most secure ETN wallets so far. Users here need to go through a two-factor authentication process, a Captcha verification, and a PIN code every time they log in to their wallet.

The Electroneum Desktop Wallet is perhaps the most convenient and secure wallet by far. The desktop wallet works on Windows, Linux, and Mac operating systems. The wallet can be downloaded from the ETN platform to your operating system easily. Users however, should verify their desktop wallet address before sending or receiving tokens.

The Electroneum CLI or Command Lint Interface wallet comes along with a mining software. The software allows you to manage your funds, view your account balance, view the past transactions, send or receive ETN coins, etc. for a new user, the program might seem to be somewhat challenging, but after some time it will be quite easy to handle. The interface is quite easy to use. While installing the wallet, Electroneum will need you to run a fully synced node of the blockchain. The software needs to sync with blockchain so that it can keep track of your wallet. The software can be downloaded in Windows, Linux, and Mac operating systems.