A decentralized exchange AKA DEX is an end-to-end platform or marketplace that connects cryptocurrency traders without the inclusion of any of these parties. On the contrary of the centralized and regulated exchanges, your control your data and private keys while making a transaction on a DEX, which implies that your information is encrypted and highly secured. Since Any organization does not regulate dex, it works on a mechanism that generates intelligent contracts, including a specific set of information, and uploads transaction details on the blockchain. 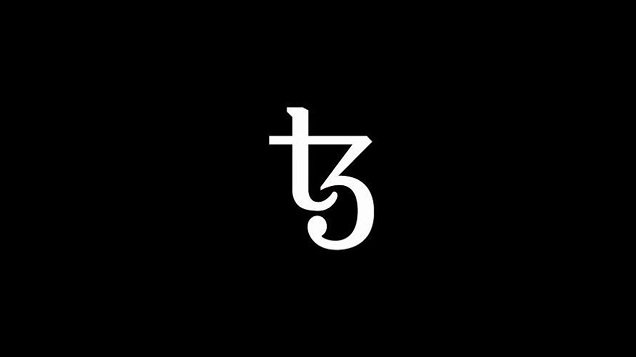 We have researched, analyzed, and indexed numerous DEX platforms built on Tezos based on their features, tools, and charges and finally came up with the list of Top 5 DEXs based on Tezos.

Quipuswap is a DEX created by Madfish Solutions in 2020 and recently touched the mark of over 20 million dollars worth of TVL. Quipiswap has played a crucial role in revolutionizing the Tezos platform as it was the first decentralized exchange that is compatible with both the FA2 and FA1.2 digital tokens. Since then, it has been undeniable that Quipiswap is dominating the Tezos platform as a highly responsive DEX.

The transactional charges of Quipuswap per trade executed are 0.3%, including adding and withdrawing charges of the tokens.

Aliens DEX was created by DegenTech, the virtuous creators of Magic Button. It is one of the most advanced and latest DEX based on the Tezos blockchain, and its popularity is skyrocketing. Since Aliens DEX is an open-source creation, you can also use its AMM source code on different platforms. You can also earn a referral reward of 0.05% on each platform you use the code. There are over 40 pools and 27 digital tokens available on the platform. You can add new pairs and virtual tokens without tedious compliance and limitations.

SpicySwap was created by someone who took its creative motivation from Etherum based Uniswap V2 framework. SalsaDAO regulates SpicySwap, and they show the signs of opening the code in the public domain soon.Spicyswap is compatible with the mechanism of token swap among arbitrary FA2 Tokens. It currently has 27 tokens and enables you to add new tokens and pairs without any burdensome complications.

The distinctive earning scheme of Spicyswap offers liquidity provides 0.2% reward as a transactional fee per trade executed. The farmers create a total sum of 0.3% of the fee structure, and SDAO regulates the rates.

Vortex is built on an unprecedented technology of smart-link, which makes it a highly-advanced decentralized exchange created on the Tezos blockchain. Vortex trading pairs display the charts and analysis of the price fluctuation and history of prices. Moreover, the data initiates new from every data as it excludes the history and records in the chart.

The standard transaction fee of the vortex is 0.28% which is significantly low as the revenue model is made by considering long-term growth. In addition, it enables you to store digital tokens on distinct farms and claim your price as per your time convenience.

Popular known as the Dexter exchange, this decentralized exchange is a highly secure and non-custodial created particularly for users who own Tezos FA1.2 digital tokens and XTZ, the former refers to (TZIP-7) fungible token standard application of Tezos blockchain network.

If you want to be a liquidity provider, you must own a certain amount of XTZ and FA1.2 tokens in exchange for which you need to deposit some amount of token into a smart contract. Once you successfully gain liquidity in a smart contract, you can barter one asset in exchange for the other on the Tezos platform via Dexter. Moreover, if you are a trader, you are eligible to receive a transactional liquidity charge of 0.3% for every trade you execute.

These were the Top 5 Dex based on Tezos Blockchain, and you can go for any one of them after considering all of them. Please stay connected with us for more cryptocurrency-related updates.