Bitcoin is a type of decentralized crypto currency, which is made available in an electronic or digital form. Bitcoin mining is a method that allows the miners to monitor, verify and record the Bitcoin blockchain transactions. In this article, we will discuss best Bitcoin mining hardware in terms of their specs and price. These miners will get a high-profit rate if they have the following: 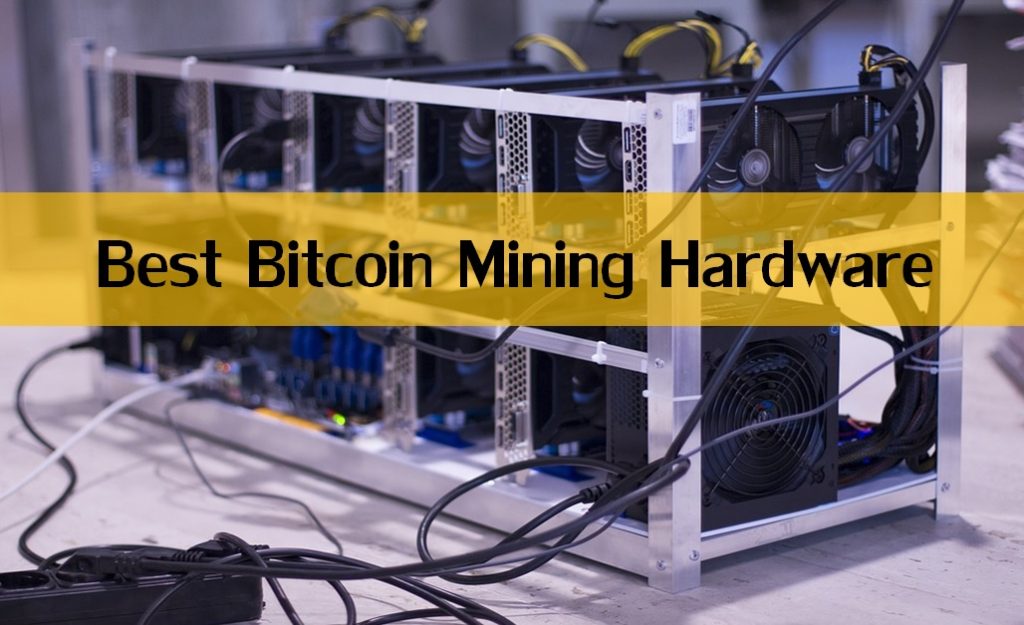 Antminer S17 is the best in class Bitcoin mining hardware runs with ShA256 which delivers a hashrate of 67 TH/s and suitable for BTC and BCH mining. Current price of this hardware as mentioned on Bitmain’s website is $1700 only. This device contains 195 hash chips an d 3 hash boards Net weight of the device is 9.8Kg Antminer is designed to operate between premature range 5C to 35C.

Antmminer T17 is another high performance Bitcoin mining hardware which delivers 42TH/s hashrate. This device is little heavier that the S17 and weight approx 11.5 Kg. Similar to S17 this device support SHA256 algorithm and suitable to mine BTC and BCH coins. This device can work between temperature range 5C to 40C. cost of this device is approx $800.

It was introduced in November 2015 and its productivity rate has reached a peak on 24th May, 2016. It makes huge investments and therefore it experiences an impressive and tremendous growth.

It was introduced in the year of 2015 by Bitmain. It is highly popular because of its strong performance and reasonable price. It acquires power from a 28nm ASIC chip called BM1385.

It is an efficient and fastest bitcoin miner, which was introduced in the year of 2014 by Bitmain. It is an exclusive product obtained from the fabrication of 28nm. In order to purchase an Antminer S5 hardware, the miners must have a mining pool and a mining software for bitcoins.

It was introduced by Canaan Creative and holds around eighty 18nm chips of A3218. It produces a hash rate of around 3.5 TH/S, thereby operating at a speed of 500 MHZ. It consumes a power of around 1100 Watts.

It contains eight 28 nm mining chips of ASIC, which are crammed over two different circuit boards. It consumes a power of around 1200 Watts for its operation.

It has an in – built a portal for web management. It produces a hash rate of around 8.7 TH/s. It consumes a power of around 870 watts and is highly quiet in nature. According to its speed, it is rated as second among the bitcoin mining hardware.

You may visit Bitmain Shop to buy these hardware. If you are new to Bitcoin and Bitcoin mining, here is a great Bitcoin Guide to get you up to speed.

Hope this article on Best bitcoin mining hardware will be useful for readers. Please share your feedback and experience in the comment section below.