Why Spendl is the new HODL: payments the future of Bitcoin

Hodling Bitcoins won‘t start a monetary revolution. That‘s why custodial wallets, such as BitBucks, are convinced, that spendl should become the new trend in the World of crypto. Let‘s find out why!

For most people bitcoins are just an investment asset. You buy them on an exchange, and if you don‘t keep them there, you send them to a hardware or paper wallet, respectively you are going to put them in cold storage. After that, you’ll wait for the price to rise, which it will, right? 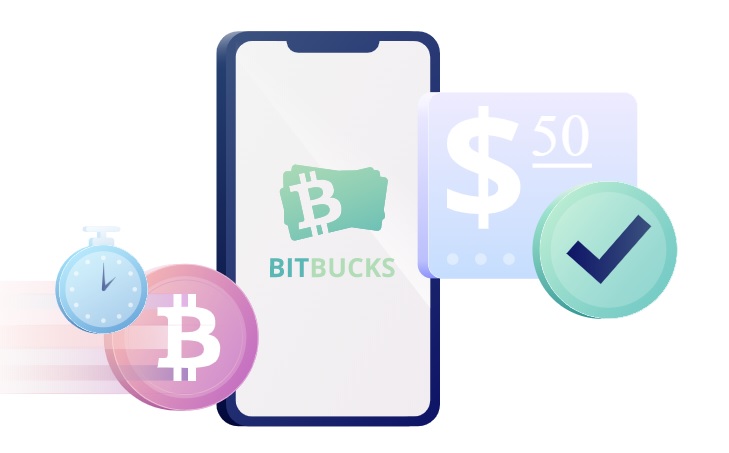 HODL has become a confession of faith: bitcoins are not meant to be sold or spent, but to be held and accumulated. „Stack Satoshis“ leads to an increasing bitcoin holdings and ultimately help you to become rich in the future. Bitcoin is a „saving technology“, with the purpose of storing value. It is the investment opportunity of the century. Should really anybody spend these precious digital coins?

Yes, they should! Especially if Bitcoiners wish that their coins will increase in value. Instead of just holding, you should also exchange the bitcoins you want to spend for fiat money.

The question is, why are bitcoins going to have such tremendous value? The answer: It‘s because Bitcoin will be used as the better money that it is. Not just by the minority, but by everybody. Bitcoin delivers greater purchasing power, and the greater the purchasing power, the more value it has.

Bitcoin can be the perfect purchasing power, without borders, without exchange rates. Everywhere around the world, being it the coffee shops, hotels, restaurants and so on. That is the vision bitcoin delivers, and this vision will unleash it‘s greatest value. If nobody spends bitcoin, retailers for instance will not see any point in accepting them, and if fewer retailers accept bitcoin, the purchasing power decreases.

Bitcoin can make the world the place Bitcoiners want it to be. A world, in which inflation, exchange rates and monetary dependency is a thing of the past. To make this vision a reality, Bitcoiners have to start getting used to spending their valuable coins. The better hodler uses bitcoin to pay wherever he or she can – while hodling bitcoin at the same time. That‘s why spendl is the better hodl

Ideally, spending and hodling bitcoin can be done at the same time. Invest money in bitcoin and put these coins on a secure cold wallet – while exchanging a bit to fiat for the pocket money. If something is left at the end of the month, send it to the cold wallet as well.

If the bitcoin price will rise over the year, the result will be accumulating coins, while everyday purchases will actually help saving money.

Spending and hodling are two sides of the same coin. That‘s why it should be called spendl instead of hodl.

Sure, it can be inconvenient to spend bitcoin. High transaction fees often act as an obstacle to pay with bitcoin, since miners need to confirm your transaction. But there are „off-chain“ alternatives, which can solve the problem.

The solution is commonly referred to as the Lighting Network. Despite remarkable progress, the convenience of using Lightning is usually far from perfect. That‘s why BitBucks is the perfect alternative for the „small pocket money“: You have an intuitive app and in very few steps you can send bitcoin to your contacts and to other addresses – free of fees, if the recipient uses BitBucks too. This makes the app a part of the ecosystem – and an important tool to spendl your bitcoins.