Why Did Cryptocurrency Become So Popular?

The story of the most popular cryptocurrency in the world, Bitcoin, starts in 2009 when the first lines of code were committed. If you had invested $1,000 in Bitcoin back in 2009, you would now be richer by more than $35 million. 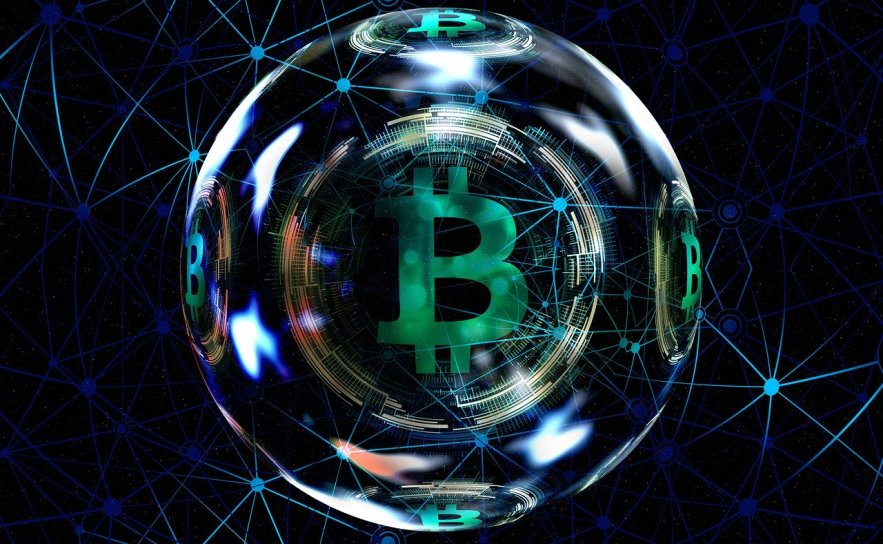 Since 2013, when the idea of decentralized and encrypted currency caught on rapidly, Bitcoin has continued to record a steady rise in adoption. Here, we list five of the primary reasons that Bitcoin became such a popular phenomenon.

When you’re making Bitcoin transactions, all of your activities remain encrypted. The encryption is so complex that it’s impossible to hack it and it’s no surprise that Bitcoin attracted so much attention as it offers this kind of protection to its users. Also, this kind of security allows consumers to make transactions anywhere in the world.

The ability to trade in a certain currency without having to disclose your identity was appealing to many investors and that’s another reason behind Bitcoin’s popularity. To be more specific, it’s the volume of Bitcoin that you can trade without revealing your identity that makes it so appealing. Your personal privacy and details remain secure with Bitcoin.

Bitcoin can be mined and this ability brings benefits. The biggest advantage of mining is that Bitcoin can’t be counterfeited. Mining Bitcoin also develops its security element. This means that mining doesn’t only bring new Bitcoin into service, but it also validates that transaction, compared to traditional currencies where transactions are validated by centralized authorities.

Bitcoin transactions are faster and easier to carry out than credit cards and sending money internationally is one click away. This is because cryptocurrencies circulate in a decentralized system, allowing more efficient transactions. Additionally, Bitcoin fees for making international transactions are smaller when compared to traditional currencies.  Buying it is often easier than exchanging money, with services like PayPal now supporting multiple exchanges.

Another reason behind Bitcoin prominence is that anyone can verify its monetary policy. Learning about all aspects of Bitcoin trading is very easy as all of this information is transparent and available online. Since all Bitcoin transactions are public, traceable, and permanently stored in the Bitcoin network, this makes the digital coin’s transparency unmatched in the world of financial assets.

These five factors have contributed immensely to the worldwide popularity of Bitcoin, and show why the birth of cryptocurrency was such a revolution in the financial world.