Canada’s Tax authority is currently demanding personal data of no less than 115,000 people who were registered as QuadrigaCX users. The company is expected to submit all this information to the Canada Revenue Agency, amounting to almost 800,000 documents, all covering the exchanges that their 115,000 users made.

You might be wondering how it ever got to this. QuadrigaCX was and partially still is the leading crypto exchange in Canada. It started operating in 2013 and quickly became a nation-wide success. It was only after 5 years, from its initial launch that the company started getting into trouble. Things went south when the company started a partnership with the shadow banking firm Crypto Capital and its subsidiary and payment processors Custodian Inc, started raising suspicions as well. 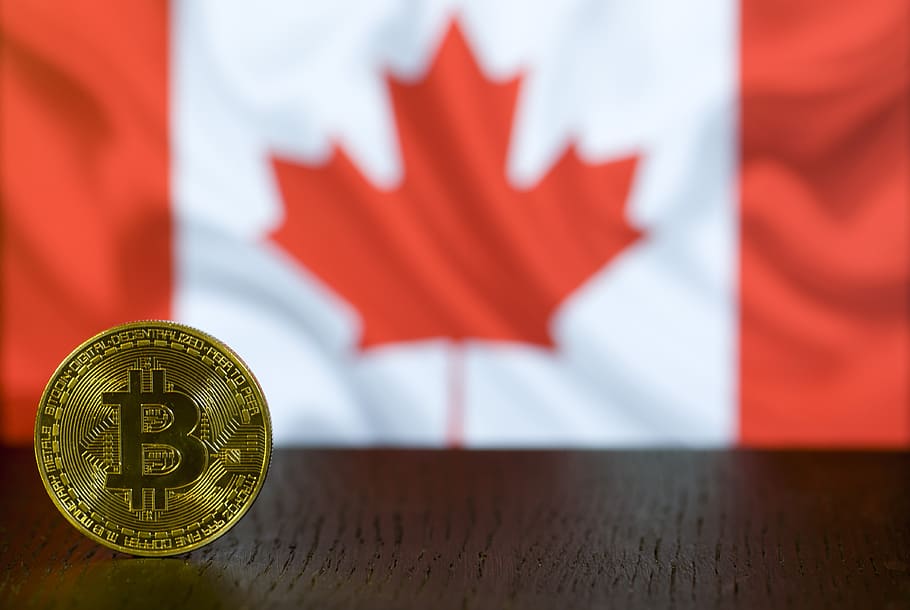 The Canadian Imperial Bank of Commerce ended up freeing $28 million CAD, as the court was unable to identify to whom these funds belonged to between QuadrigaCX, Custodian or Quadriga’s customers. This led to many delayed transactions and the collapse of the company’s infrastructure. While the QuadrigaCX clients were complaining about the delay, the company chose to blame all of this on poor liquidity from the frozen funds.

But surprisingly this is not where the QuadrigaCX troubles ended. Just next year, so in 2019, The company made an official statement, saying that their CEO and founder, Gerry Cotten has passed away. At the time Cotten was traveling in India for some medical conditions that the founder has been dealing with for a while now. According to the statement by the company, Cotten passed away in India with aloof the company’s assets held in cold storage.

Canada’s crypto scene is actually doing just fine even without QuadrigaCX since there are a lot of newcomers wanting to push the boundaries and give Canadians new perspectives about cryptocurrency. You could even say that Canada is one of the countries where cryptocurrencies are embraced quite a bit, and they are slowly going mainstream.

Canada’s knack for digitalization has been proven time and time again, and Canadians themselves seem to really enjoy taking things online. While probably the weather and the low temperatures have something to do with it, the convenience of getting things done from the home isn’t lost on any Canadian. You will see that a lot of the services that in other countries people would retreat to more traditional ways, Canada is instead offering a tech solution or an online solution. This concerns a lot of industries, both essential and nonessential, such as entertainment. There are a lot of ways to pass your time online in Canada, and one of the most popular ones is actually playing slots online. This ties in nicely with the crypto adoption of the world, because now online casinos are even trying to accommodate crypto users This is not a very realistic picture of just how mainstream crypto is in Canada, and why this scandal with QuadrigaCX is more of an exception than the rule, at least in Canada. Most crypto exchanges prioritize their legitimacy and transparency these days, but also probably influenced by the unfolding of these events around QuadgicaCX.

Nowadays the Canadian government is even talking about the possibility of issuing a government-backed cryptocurrency to help more people get into this payment method without feeling like they are risking something.

Setting an example for other crypto exchanges

Unfortunately for the remainder of the QuadrigaCX the only person who knew the password to these funds was Cotten and he didn’t share it with any of the employees, this, in turn, means that the company would lose around $190 CAD, a fund that still remains inaccessible.

Since the company had to file for bankruptcy after the incident, asking for their customer information is part of the protocol, but of course, there are people who like to think otherwise.

While the Trustee that has been appointed to this case is ensuring that this procedure is only needed to simply produce copies of the full EDiscovery Database and with the help of the internal and third-party sources, the EY was able to retract personal user information, account balances and transaction history from the last 2 functioning years of the company.

The reason why the company collaborated on this part was to ensure that the bankruptcy process would go on swiftly and efficiently while moving this whole ordeal towards the distribution phase. However, the critics are saying that this is a breach of privacy, posing a huge threat to Canadian citizens. Some even call this an unprecedented affront to individual privacy.

The deed has already been done and this information is already in the hands of the Canadian officials. While there are certainly some gray areas in the story, it is likely that these people will only benefit from the company cooperating with the government. Despite that, this precedent within itself is quite important because everybody needs to understand that this, just like the company itself, is an exception and not the rule. These types of action towards the private information of the customers should not be normalized under any circumstance and hopefully, the Canadian authorities are also clear on that.