What Are Bitcoin Futures (And Should You Trade Them?)

Although Bitcoin is pretty much a household name at this point, there are still various groups of people who are wary of using the cryptocurrency.

Traditional investors, for example, have been slow to jump on the bandwagon. But since Bitcoin futures became an option in 2017, many of them have joined in on the action.

Bitcoin futures are an interesting concept — but it’s not for everyone.

We’ve put together this guide for those of you wondering what the hype is about. Hopefully, you’ll gain a better understanding of what Bitcoin futures are and whether or not they’re for you.

Read on, to learn about…

If you already know about Bitcoin futures and are just looking for a safe place to buy Bitcoin, then head over to NordikCoin now and enjoy the safest and most convenient exchange yet. 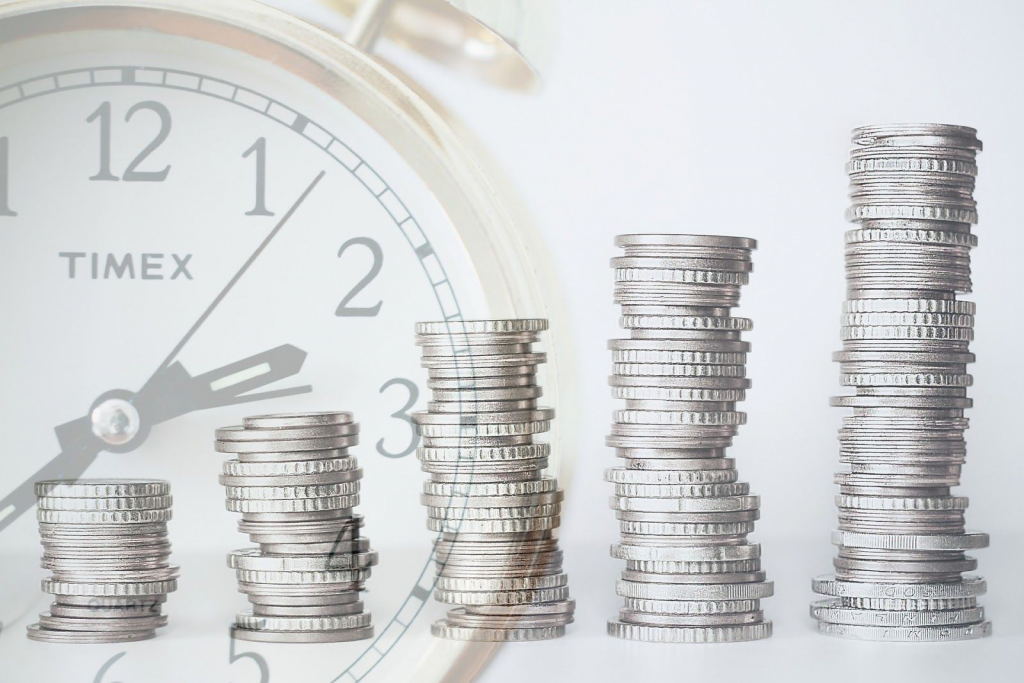 What Are Futures Contracts?

Don’t worry, this is not an economics class. But before we get into what Bitcoin futures are, specifically, it’s worth looking at what futures are in general.

A futures contract is when you agree to make a trade at a specific price on a specific date. Once the date arrives, you have to make the trade regardless of whether you make a profit or not.

Either because they want to hedge their bets or because they’re speculating on the price of whatever they’re trading. It’s also good for the market because it reduces volatility.

What Are Bitcoin Futures?

Okay, so now we know a little bit about futures. Now it’s time to look at Bitcoin futures, specifically. Fortunately, they work in pretty much the same way as any other future.

You make a prediction for whether the price of Bitcoin will have gone up or down on the date specified in the futures contract. Rather than buying and selling Bitcoin on a cryptocurrency exchange, you only make a bet.

Again, you can choose to go long or short.

Let’s look at an example.

Right now, the price of Bitcoin is around $10,000. Some people expect that to change in May when the next Bitcoin halving happens. If you think the halving will make the price of Bitcoin go down to $8,000, then you can take a short position and sell your Bitcoin at the current price of

But if Bitcoin’s price actually goes up in May, then you’ll have lost money — it was the wrong bet.

What Are the Downsides of Bitcoin Futures?

Many people are convinced that Bitcoin futures are the way forward. And maybe it is for more traditional investors who are either unfamiliar with the cryptocurrency market or unwilling to become part of it for whatever reason.

But before you join them, there are a few downsides of Bitcoin Futures you should know about. While they may not put off traditional investors, they may give Bitcoin enthusiasts pause.

Since Bitcoin futures requires the approval of the CFTC (see above), they can only be traded on regulated exchanges. That means you can’t actually trade Bitcoin futures on Bitcoin exchanges, which means you don’t have as many options as if you would otherwise.

Unlike most cryptocurrency exchanges, the exchanges that enable you to trade in Bitcoin futures aren’t open 24 hours every day. Since Bitcoin can be volatile, an hour-long time window can mean the difference between making a good deal or missing out on a really big opportunity.

You don’t actually own any Bitcoin when you enter a Bitcoin futures agreement. You’re purely speculating or hedging your bets on the Bitcoin price. That means you can’t use Bitcoin to buy or sell any goods or services as you normally would if you had BTC in your wallet.

Why You Should Buy Real Bitcoin Instead of Futures

At NordikCoin, we’re huge fans of Bitcoin — can you tell? But we’re not touting Bitcoin as the best thing since sliced bread for no reason. There are many reasons we think it’s better to trade in real Bitcoin than to speculate via Bitcoin futures. Check some of them out here below.

1. There’s No Chance of Inflation

There’s a supply cap of 21 million Bitcoins. Once the last Bitcoin has been mined, there will be no more. Compare that to traditional fiat money that can be printed and devalued.

Another upside of owning Bitcoin is that it is like digital gold. Because there is a limit to the number of Bitcoin in circulation, it means the scarcity will drive up the value over time.

3. You Can Be Anonymous

Although the majority of Bitcoin exchanges now require you to verify your identity, you can still use Bitcoin anonymously. Simply transfer it to an anonymous wallet and you’re untraceable.

Because you can use Bitcoin anonymously, there is also no risk of anyone taking it away from you. Banks and exchanges can close, but no one except for you can access your Bitcoin wallet.

When you invest in Bitcoin futures, you still get paid in fiat money. That money has to be transferred in a traditional way, which is much more expensive than Bitcoin’s small miner’s fee.

A lack of regulation is why many investors are more attracted to futures than to Bitcoin. But as Bitcoin continues to gain mainstream appeal, it’ll eventually be subject to the same regulations.

One of the criticisms people had of banks and stock exchanges in 2008 were the lack of transparency. With Bitcoin, all activity can be viewed on the public ledger for full transparency.

8. You Can Use It In Stores

Since the mass adoption of Bitcoin is well on its way, there are hundreds of places you can use Bitcoin just like you would fiat money. You can’t spend futures contracts in stores.

Bitcoin or Bitcoin Futures — Which One Is For You?

There are definitely some advantages to using Bitcoin futures to make a profit in a bear market. But hopefully, we’ve made a good case for why it’s better to buy actual Bitcoins — especially as a long-term strategy.

So if you want to own the real thing, then create an account on NordikCoin today. It’s super-easy, and only takes a few minutes to set up — then you’re ready to trade.

NordikCoin is a European exchange based in Estonia. We’re worked hard to create an exchange that offers the most convenient way to buy and sell Bitcoin without skimping on security.

All our users are verified using digital identification such as BankID, and all your Bitcoin will be safe in cold storage so they can’t be hacked. We also use a multi-signature system to prevent unauthorized access to the funds.

That way, you have all the convenience of an app combined with the safety of a vault.