Stablecoin is a category of cryptocurrencies backed by a reserve asset. The premise is simple. They attempt to combine the ability for crypto users to conduct transactions seamlessly and privately by using a cryptocurrency that (theoretically) has price stability since it is backed by a physical asset or fiat currency.

Many stablecoins are backed by currencies like the U.S. Dollar or Euro. Others, like GoldCoin, are backed by physical assets like gold. They have grown in popularity, especially in an economy ravaged by COVID, for the lack of immense volatility and price swings often seen with more ‘traditional’ cryptocurrencies like Bitcoin, Ethereum, and Litecoin. 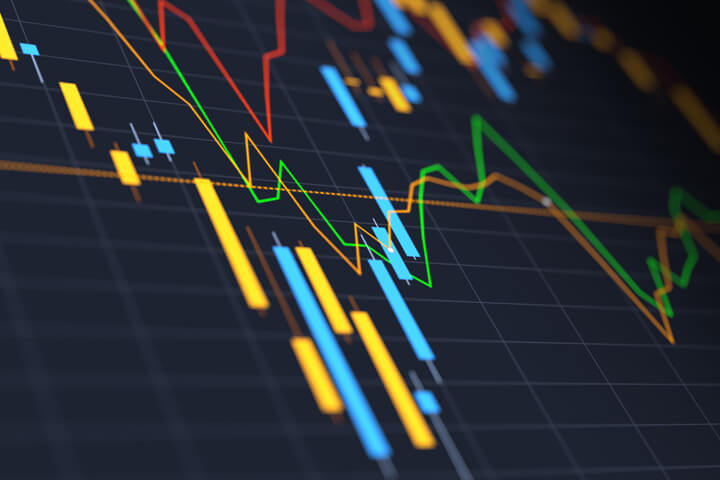 The Different Classes Of Stablecoins

non-collateralized stablecoins do not rely on a reserve currency, but rather a working mechanism to maintain a stable price. For example, Basecoin relies on a consensus mechanism to decide when the supply of dollar-pegged tokens should be increased or decreased.

What Are Stablecoins Used For?

Like more traditional cryptocurrencies, stablecoins have a number of uses. The most well-known reason people buy stablecoins is for investment. Since they are pegged to a particular asset, it will be impossible for the coin to reach below the value of the reserve. This is particularly advantageous during times of economic instability, as the stablecoin emerges as an investment that remains relatively static.

Some stablecoins backed by assets like gold might even rise in value above the spot price of the physical currency if the coin proves to be popular and is frequently traded. Stablecoins are also utilized as a controlled form of payment for transactions. Using a volatile cryptocurrency to buy and sell can pose a challenge because the coin can drastically rise or fall in value in just a few seconds. This can pose a major issue if multiple transactions are being carried out in a short period.

Stability is of the utmost importance when it comes to P2P transactions, especially among populations who might not have access to traditional banking platforms. he International Monetary Fund writes how the attraction to stablecoins “comes from the networks that promise to make transacting as easy as using social media.”

The ability to safely, securely, and seamlessly move money digitally is a huge benefit to unbanked populations trying to conduct business to improve their livelihoods. Stablecoins provide a degree of financial stability, as amounts sent and received will not change – opening up doors of opportunity for vast amounts of the global population.

In areas where economic uncertainty and strife is common, stablecoins represent a concrete way to transact without having to be subjected to potentially corrupt or biased local banking institutions.

Finally, stable coins are often used for trading and wealth management. Stablecoins are important in this scenario because they permit the denomination of trading pairs in USD instead of cryptocurrencies like Bitcoin or Ethereum.

The exposure to fiat-rates simplifies trading and enables arbitrage opportunities since any fluctuation in trading prices would be depicted in fiat. Stable trading practices help money flow across the world and expand economic opportunity.

Stablecoins have also played a part in the lending and prediction market, as the baseline for long-term issuances. Some traders also use stablecoins as a ‘middle step’ before putting large amounts of money into cryptocurrency investments.

The Immense Growth Potential Of Stablecoins

The stablecoin market has experienced rapid growth over the past few years. The majority of stablecoins are built on the Ethereum framework, with the most well-known projects being Tether, USD Coin, and the Gemini Dollar.

Since the start of 2017, more than 200 stablecoin projects have been announced. Dozens have commenced public launch and remain available in the market.

As of spring 2020, the total stablecoin market capitalization has reached more than $9 billion, while on-chain USD Coin value transfers reached levels of nearly $400 million per day.

It is clear the stablecoin market is primed for greater attention and growth as investors look to assets that can serve as protection against volatility and offer a semblance of stability in uncertain economic times.