TomoChain is a decentralized blockchain project, powered by Ethereum Virtual Machine (EVM), which aims to solve the scalability issue of the blockchain. It offers several advantages over classic blockchains such as low-cost transaction fees, double validation, randomization for security, and fast confirmation. 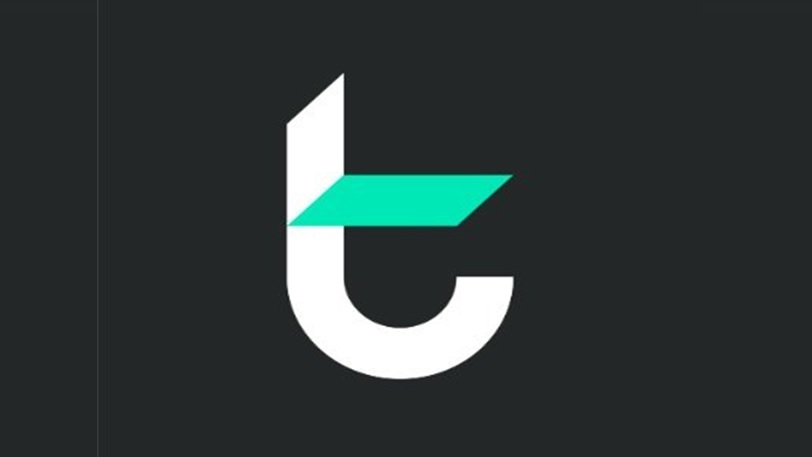 Major blockchain projects such as Ethereum is currently able to process 15 transactions per second only. TomoChain was developed to solve interportability issue and to improve the Transaction Per Second (TPS) known as scalability of the blockchain

TomoChain is based on Proof-of-Stake Voting (PoSV) consensus that is a PoS with a built-in voting mechanism and double validation security. TomoChain Uses Sharding solution to solve the blockchain scalability issue. It implements sharding in the PoSV mechanism for faster validation of the transaction.

TOMO is the native cryptocurrency of the TomoChain blockchain network which plays a key role in the TomoChain ecosystem. Users can participate in TOMO staking on Binance to make passive income by storing and staking with the TOMO coin.