How to Reverse Bitcoin and Ethereum Transactions Using Kirobo

Blockchain networks have made borderless transactions of digital coins effortless and fast and users can now send funds to any part of the globe without any account verification or third-party approval. However, one of the major setbacks of electronic transfer of digital currencies is that they are prone to human errors, malware, and security breaches that can result in immediate loss of funds that cannot be replaced by any means. This is one of the reasons why crypto users often hesitate to make digital transactions and this can affect the entire blockchain community. This is where ‘Kirobo’ fits in. 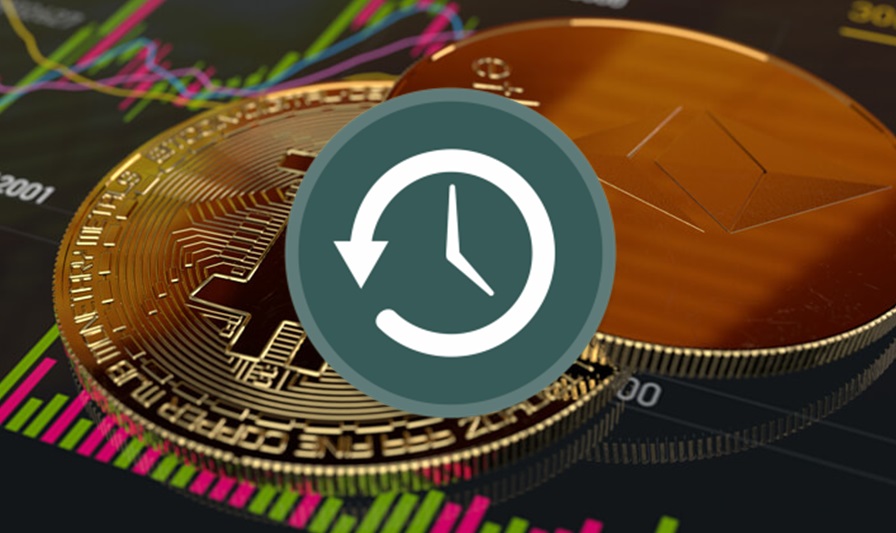 Meet Kirobo, an Israeli startup company that has launched a new tool called the “undo transaction” button for Ethereum (ETH) transactions on 12th November 2020. The tool was first available only for Bitcoin transactions but from 12th November it can be used for ETH and later for ERC-20 tokens as well. The tool has been exclusively designed for blockchain users to protect them from irretrievable loss of digital funds. Kirobo aims to create logic layers for blockchain transactions for safe and secure online banking for its users irrespective of human errors.

Furthermore, Kirobo is supported by the Government of Israel and is a branch of the Israel Innovation Authority and has recently been audited by “Scorpiones Group”, a leading cybersecurity firm that makes it all the more authentic.

Digital transactions like trading, sending, or receiving cryptocurrencies might have gained popularity over the years but is subject to various limitations. Let us have a look.

Kirobo’s “undo button” for ETH is quite similar to the RBF (replace-by-fee) protocol developed for bitcoin users. Kirobo is supported by MetaMask wallet and WalletConnect users. In the past, many Bitcoin users have used the RBF protocol to confirm “double-spending” in exchange for higher fees and this activity has raised quite a controversy. RBF’s ‘double-spending’ has resulted in massive theft and loss of funds for users.

On 12th November, Kirobo announced the “undo button” feature that allows “retrievable transfer” of funds. This means, that individuals who have sent funds to the wrong address can now recover their lost funds.

So, how does it work? Kirobo has created a new protection layer for the safety of ETH transactions.