This perhaps is the first open source as well as decentralized Platform for managing the peer review scholarly publications’ cycles of life and the data associated along with it. 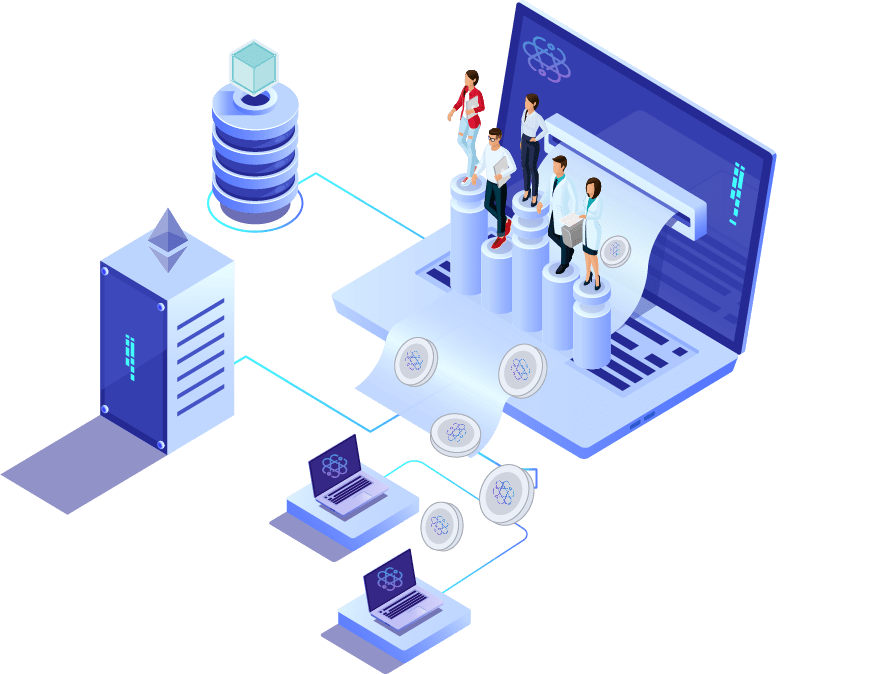 Orvium is intended to eliminate the existing market inefficiencies and also to improve the quality and effectiveness of the scientific publication life cycle. The final objective is for Orvium to be the on the top as a leading publication platform for the research communities while returning the benefits of science to society and people. Using the blockchain technology and a totally decentralized storage it will allow a public to approach, entirely traceable as well as a trustworthy record of the publication process at a minimal cost. Furthermore, Orvium’s source code will be published under an open source license and driven by the community.

According to the estimate in the year 2015, there were an estimated 9 million active researchers. They published almost between 1.8 and 2 million articles per year, that produced over 2.5 billion downloads from STM (Scientific, Technical, and Medical) publishers’ websites. All these numbers grow by 3 to almost 3.5% every year the open access models are not taken into consideration yet such models represent an important percentage. For giving a context on those numbers, 3 billion downloads is the total number of apps downloaded from iTunes Apple store during its first 3 years of existence. The current scientific publishing industry is one of the most lucrative worldwide. In 2015, just the global STM publishing market was estimated to be $25 billion, and that just represents a portion of the market — libraries and universities worldwide are normally required to sign non-disclosure agreements (NDA) about the cost of their contracts with the publishers.

Orvium’s model is designed and built on the Orvium token (ORV), which is a new digital token created especially for the platform. Across the different phases of a manuscript’s and journals life cycle, actions such as manuscript submission, peer review, payments for copyright licenses, research data sharing, journal management, etc., It will help to generate exchanges of ORV between the different institutions, the authors, the reviewers, the journal owners, readers, and any social actor involved in it.

This decentralization completely unlocks the total potential of a new fair, transparent and competitive market controlled by the entire community and free of biased, oligopolies and hidden interests.

In the course of the following weeks, A lot more details will be announced related to the project which includes the Token Generation Event and the release of the MVP. The orvium community can be joined by subscribing to the give websites and following the accounts on the official social media channels.

Solutions — How does it work?

Orvium helps to establish a transparent, comprehensive as well as competitive business model which aligned with its ORV token to make sure a continued evolution of the platform while supporting global research. Orvium’s model and the ORV token introduce a fair cost distribution model to authors and research organizations, ensuring recognition for all participants, enabling journals to become viable and sustainable at a low cost.

To conclude we see if implemented in the right manner  Orvium has a vast potential in the market.

There are no other competitors first of its kind project. It Opens a source as well as a huge team along with advisors having the extensive quality professional background. Weak partners of the academics tend to be very slow, therefore, implementing such project can take some time.