The ICO market has been maturing and stabilizing over the course of the last year. Whereas in 2017 they used to be in the grey zone from a legal perspective, ICOs have now become heavily regulated and kept under strict monitoring from various authorities. At the same time, the average investor has gained more experience in spotting fake projects and fraud attempts, leaving the door for any ICOs attempting to “cash and grab” closed. 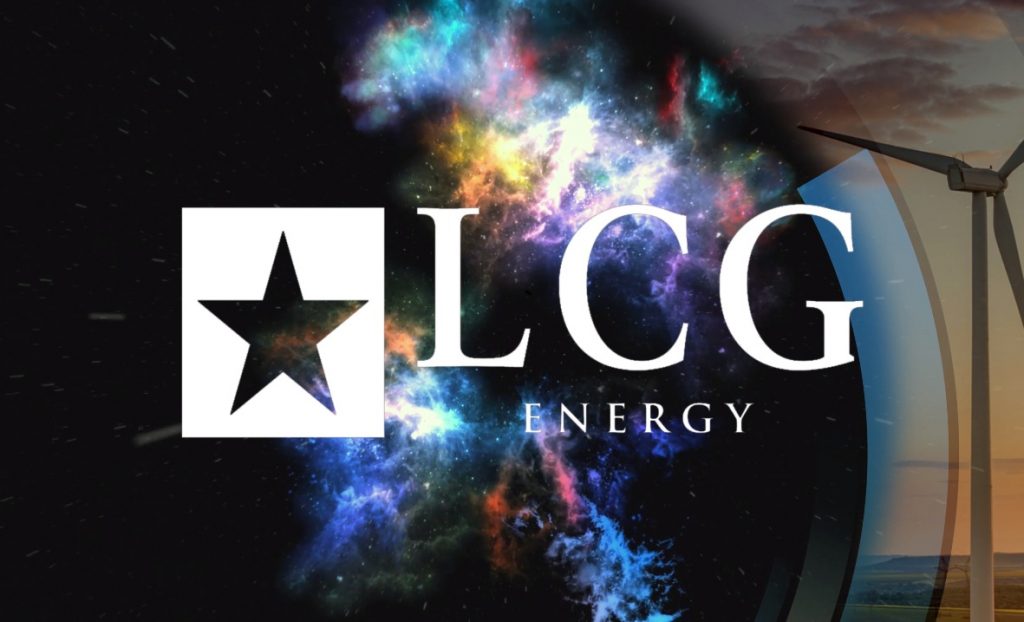 The matured market has allowed innovative projects which create real value to rise and shine. Today, we will take a look at an upcoming blockchain project created by an authoritative company in the energy sector, which serves the needs of 50.000 customers in Germany in Austria and has a track record of over 10 years of market experience.

The story of LCG began in 2009. The LCG consulting group was founded with its primary focus on energy trading and energy contracting. Funded exclusively with private funds, the company soon started to gain popularity and managed to achieve positive financial results just one year after its foundation. Its mission was clear – to provide small to medium-sized businesses and individuals with better energy prices and help them improve the efficiency of their energy consumption.

Over the course of the following years, LCG Energy has been working tirelessly as an energy contractor – the company was one of the first in the industry to engage in the integration of Smart Meters, an innovative form of the traditional electricity meters which operate digitally and allow for a wide range of energy saving possibilities by transmitting valuable data to the headquarters of the company. Combined with the expertise of the company, Smart Meters allowed LCG Energy to reduce the overall costs for end consumers to up to 20%: For an average household with a 4000 kWh consumption, this meant average savings of around 200 EUR per year or 1355 EUR for a business establishment with a 50000 kWh yearly consumption. Smart Meters also removed the need for manual readings to be made on site, allowing LCG Energy to reduce its operating costs.

In 2014, the Federal Network Agency in Germany granted LCG Energy GmbH an official licensing to operate as an independent energy supplier in Germany, positioning the company among the market leaders in the sector. Two years later, the same licensing was granted for the territory of Austria, allowing us to cover the vast majority of the D-A-CH region.

Today, LCG Energy is serving more than 50.000 customers in the two countries and has a network of over 10.000 partners and suppliers. The company has established its headquarters in The Netherlands and has subsidiaries in the UK, Hungary, Germany, Austria and Gibraltar. In 2018, the revenue of LCG Energy amonted to 20 M EUR, which was increased multifold next year after the company established long-awaited and important partnerships in the industry, allowing it to break the 90 M EUR line.

With the advent of blockchain technology and the ever increasing pressure on the energy companies to cope with regulatory mechanisms aimed to reduce the impact on the environment, LCG Energy recognized the potential of the innovative technology and its benefits to consumers, producers and suppliers. In June 2017, LCG Energy started to work on its own blockchain solution, which would position the company as the first electricity provider to adopt it.

The purpose of the LCG project is to create a full-fledged energy ecosystem which will enable consumers to obtain all kinds of energy related services in a fully transparent environment. At the heart of the ecosystem will be the LCG platform, which will facilitate all transactions and operations with LCG tokens, allowing its users to obtain a wide array of energy related services.

The first step was to implement the LCG token as a payment method, channeling all transactions through blockchain systems for an increased level of security and efficiency – interacting directly with the customer on its own technical environment, without bringing the delays and fees of banks to the equation.

However, with the integration of blockchain and the existing Smart Meters installed by the company made possible, LCG Energy decided to go a step further. The company plans to host any information exchange about the consumption of each customer on the blockchain as well, thus allowing consumers to have a full, unbiased report about their energy consumption and the cost of the energy they have obtained and consumed. In its essence, this is a revolutionary step further from the existing monopolistic structures, where energy supply companies have a one-sided power over the consumers and are able to transfer any increased operational costs to them. For small and medium-sized businesses, the ever increasing costs of energy can wreak havoc on their whole cost structures and ultimately be the difference between staying on the market and filing for bankruptcy, especially if they rely heavily on production processes.

Another important feature of the LCG platform which will come in its early versions will be the possibility for users to invest in renewable energy projects, which will be carefully evaluated by LCG Energy and kept in land registers for the maximum legal conformity and security for the investor. Thanks to the expertise of the company, only the most promising opportunities will be presented to LCG token holders in order to maximize their rentability.

LCG Energy has ambitious plans – to become the first electricity provider to adopt blockchain and to achieve widespread adoption of the LCG token as the universal payment method in the European energy sector in the late 2021.

Currently, the LCG Energy ICO is in its private sale and is offering 35% bonus to all early adopters of LCG. Learn more about the company and its blockchain initiative on https://lcg-group.de/ . 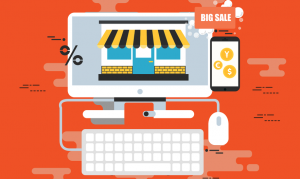 How Cryptocurrency Can Transform Ecommerce?
Proponents of cryptocurrency like to make grandiose claims about how…
Cresta Posts Box by CP