From crypto sell-offs in this bear market to Bitcoin adoption in the Central African Republic (CAR), this week’s crypto news is full of highs and lows, literally. Here’s our round-up of the latest top crypto news. 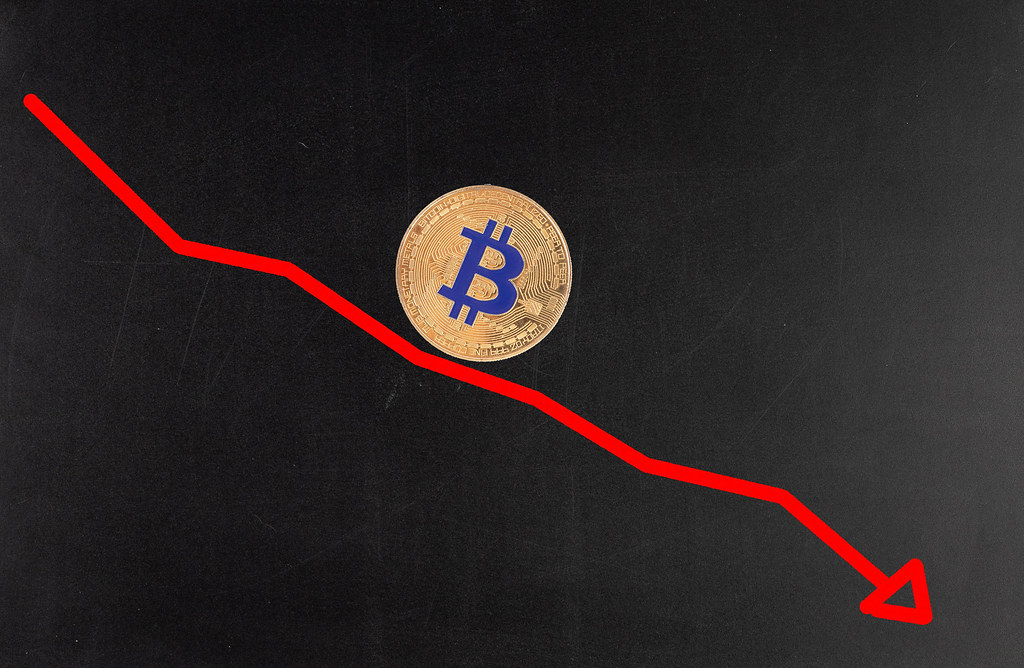 The global cryptocurrency market has been painted red over the past few days. Most notably, Bitcoin, the largest cryptocurrency by market cap has plunged to lows not seen since mid-last year. The asset has lost more than 50% of its value since its November 2021 all-time high of $69,000.

The crash of the crypto market has been attributed to Bitcoin’s correlation with the S&P 500 and NASDAQ. Luna Foundation Guard’s Monday sell-off of its entire 42,530 BTC reserves could also be a factor.

“The overall market has noticed the high correlation to Bitcoin prices and the general equities markets. The S&P 500 and NASDAQ have had the largest correlations to Bitcoin with 0.88% and 0.91%, respectively.”

KuCoin Raises $150 M in pre-Series B Funding Round

Crypto exchange KuCoin announced on Tuesday that it had raised $150 million in a pre-Series B funding round. At a valuation of $10 billion. The round was led by Jump Crypto and supported by Circle Ventures, IDG Capital, and Matrix Partners.

The funds will be used to expand KuCoin’s product offering and infrastructure development.

The conflict-riddled central African nation late last month announced a decision by law-makers to recognise Bitcoin as legal tender. This makes it the second nation to do so following El Salvador’s historic move last year.

The landmark decision, aimed at putting CAR, the world’s second least developed economy, “on the map of the world’s boldest and most visionary countries” has been met with backlash both locally and internationally. The International Monetary Fund (IMF) was among the first to condemn the decision.

The Bank of Central African States Banque des États de l’Afrique Centrale (BEAC) has also criticised the bill. BEAC Governor Abbas Mahamat Tolli in a letter to CAR’s Minister of Finance Hervé Ndoba says the move will have a detrimental effect on the monetary union of Central Africa.

“This law suggests that its main objective is to establish a Central African currency beyond the control of the BEAC that could compete with or displace the legal currency in force in the CEMAC and jeopardize monetary stability.”

It remains to be seen the regional and global implications of this decision, economic and otherwise.

Meanwhile, the government is planning an awareness campaign to combat widespread ignorance on crypto and plans to ‘introduce fibre optic cable’ to increase internet access among the population.

Our round-up of crypto news would be incomplete without the mention of El Salvador’s latest Bitcoin buy. Taking full advantage of the dip, the central American nation bought 500 BTC at an average price of $30,744 to a togo to its growing reserves. This bring El Salvador’s total Bitcoin holdings to 2301 BTC.