Crypto is becoming more and more popular around the world daily. As modern technology develops, crypto users are able to access all the markets worldwide. The development of the currency has spread globally. There are many countries that are actively working to further develop the technology to ensure a secure, private and trustworthy way of paying.

Africa is among those continents where the interest in technology is growing every day. Some developers even go as far as saying that this technology could help the region for the future development of the world market. Read: How to buy Cryptocurrency In Africa

When it comes to crypto, the best part of it is that it is not bound to geography, since it is based on the internet. The transactions are stored in a database, also known as a blockchain. The blockchain is different computers that are connected with each other. The main difference between crypto and other more traditional banking systems is that crypto is not controlled by the government and can be more trustworthy for some. 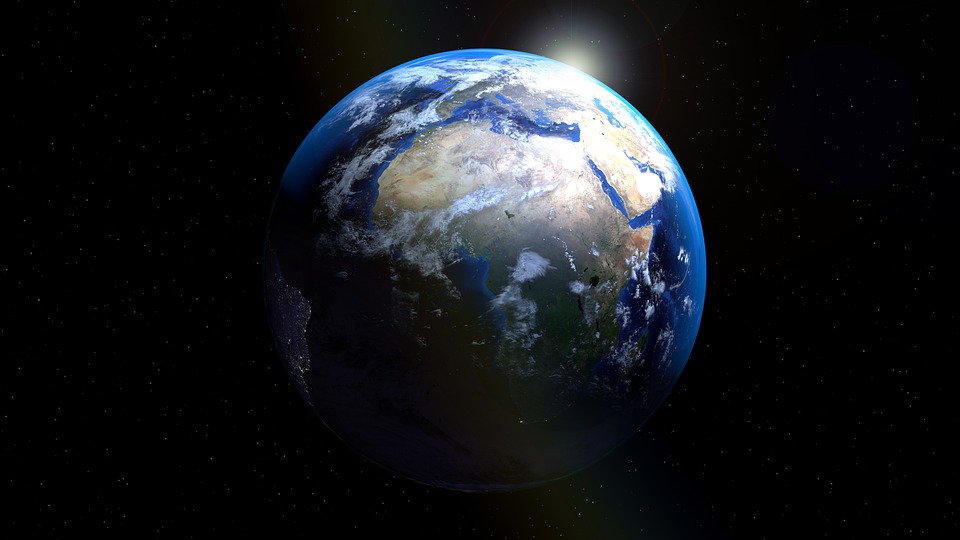 With the help of crypto, many people are able to do the things they love without worrying about being watched or controlled. People, for example, are able to buy stuff online without worrying that someone might get the information about it. Online casino platforms have helped a lot in the development of the currency since many of them decided to offer their users games that can be played with crypto. Some South African live casino online platforms offer this, while also having a number of benefits for crypto users.

In Africa, there are many cryptocurrencies available, but as in many other countries, Bitcoin seems to be the most popular. As many professionals have said, Africa is rarely mentioned among the largest markets for cryptocurrency, but it may be set to steal a march over other markets if it continues to develop the currency at a faster pace.

As the inflation in Africa raises, it seems like the interest in crypto becomes more popular among countries like Malawi, Mozambique, Nigeria, Zambia, Zimbabwe, and many others. Crypto helps many in Africa to find a more dependable method of paying.

Since there are little to no regulations on crypto mining, Africa seems to be one of the most popular places for miners. Fearing collapses of current banking systems, many Africans could turn to the currency that seems to be more secure than what they are used to.

It is also noteworthy that some of the governments in Africa are turning towards internet-based currencies. For example, Tunisia’s government has issued eDinar, which is a digital currency. Senegal is also in the process of creating eCFA, in case it is successful, it could spread to other countries in Africa.

Many experts and professionals say that crypto has a bright and big future and it will be around for many years to come. This method of money transfers is becoming very popular because of how easy and convenient it is to use.

For Bitcoin users, it is not a big problem to send their money mostly anywhere in the world where internet connection is available, and the greatest thing is that this can be done with relatively small fees and without any involvement of third-party authorities. These are the best advantages that standard and more classic, government-issued currencies can not offer to its users.

Bitcoin represents one of the most popular cryptocurrencies in the world. Bitcoin, as we know it today, was originated in 2009. Since then, it has been a reason behind many controversies. As some people have said it since the beginning, some part of the society thought that it did not have anything good to offer to the world.

Bitcoin trading is very much popular and loved by crypto investors. There are many exchanges like Binance and Bitfinex providing trading of cryptos with minimal fee. Trading bots sometimes are helpful for making automated trade and make automated buy and sell orders set bu you. For example, Bitcoin code is a trading software developed by Steve McKey, predicts market trends so that users can take informed trading decisions. Here is a detailed bitcoin code review published by Coinlib.

Since the currency offers one of the most secure ways of transactions, many more countries are investing in its development. Bitcoin is a worldwide phenomenon, that can have a huge future. In the last years, the value of the currency was a little unstable, but it still managed to stay at the top of the game.