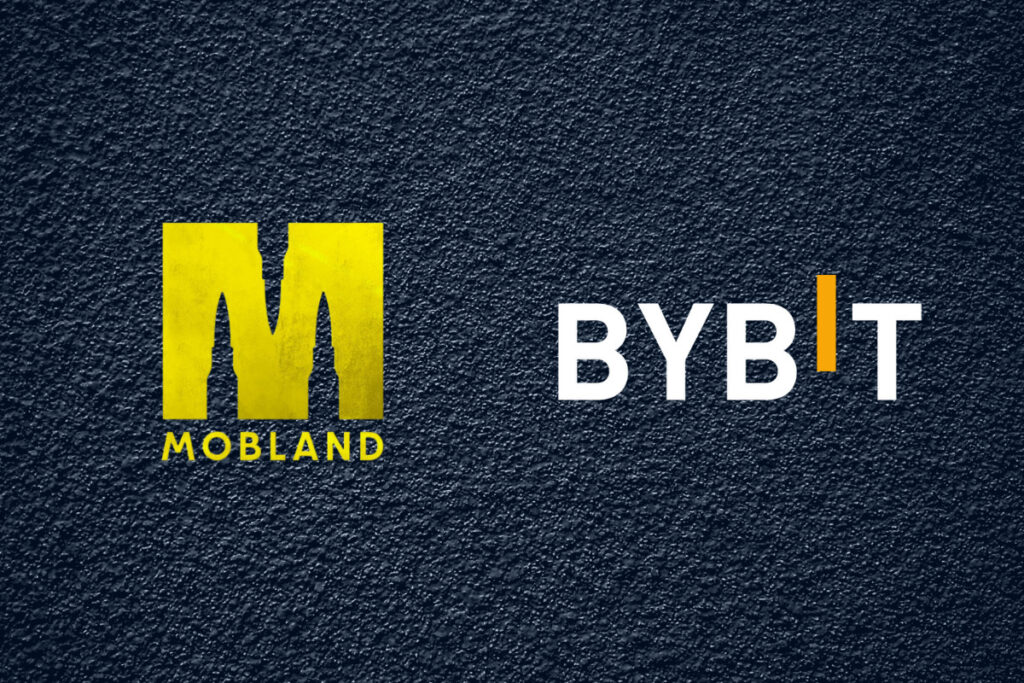 MOBLAND, the first-ever Mafia themed metaverse previously known as SYN.CITY, announced a partnership and exchange listing with Bybit. Users can soon own a Bybit headquarters building as an NFT in the MOBLAND metaverse. The partnership was unveiled with the introduction of the MOBLAND launchpool on Bybit.

Launched on Feb. 18, MOBLAND’s launchpool attracted more than 30,000 participants and over $100 million in total value locked (TVL) within the first 12 hours of the pool going live. To further establish the partnership, Bybit will be joining the metaverse where it will conduct business with the creation of its own Bybit headquarters within MOBLAND. The Bybit headquarters will feature multiple businesses that will be owned by the community members who will be able to earn by participating within and utilising the services.

The Bybit business inside MOBLAND’s metaverse is a key differentiator within the industry, as the concept of the GameFi 2.0 metaverse is being brought to life by the two industry giants. The MOBLAND and Bybit partnership was confirmed shortly after Bybit signed a multi-year partnership deal with one of the leading Formula One teams, Oracle Red Bull Racing — at least a staggering $150 million over a three year period that showcases Bybit’s drive towards expansion and increasing adoption for other demographics.

“The partnership with MOBLAND marks Bybit’s latest foray into the metaverse — with a virtual headquarters to boot,” said Igneus Terrenus, Bybit’s head of communications. “Blockchain games have long suffered from the reputation of sacrificing the fun part for the ‘earn’ part. We are delighted to see MOBLAND’s response with their fun and engaging entry, as they seek to make an offer Godfather fans can’t refuse.”

Bybit will be MOBLAND’s first centralised exchange listing, adding to an impressive resume of accomplishments that include a $16.5M CopperLaunch raise from a record-breaking IGO on Binance with over $19M in trading volume, and a $8 million funding round led by Twitch co-founder Justin Kan and Goat Capital, with additional backing from A&T Capital, Hack VC, Animoca Brands and Spartan Group. These accomplishments come alongside significant growth in their community, which has grown to over 200,000 on Twitter, 130,000 on Telegram and 240,000 on Discord.

MOBLAND has introduced a first-of-its-kind governance system known as Mafia-as-a-DAO (MaaD).  MaaD incentivizes players by allowing them to create syndicates or join existing syndicates, where each of the syndicate can create its own governance model which ties in to Mobland’s governance committee.  MOBLAND was created by a team of experienced developers from leading companies such as Ubisoft, Disney, EA, Roblox, and Gameloft.

Bybit is a cryptocurrency exchange established in March 2018 to offer a professional platform where crypto traders can find an ultra-fast matching engine, excellent customer service and multilingual community support. The company provides innovative online spot and derivatives trading services, mining and staking products, as well as API support, to retail and institutional clients around the world, and strives to be the most reliable exchange for the emerging digital asset class. Bybit is a partner of Oracle Red Bull Racing, esports teams like NAVI, Alliance, Astralis and Virtus.pro; German soccer club Borussia Dortmund and Japanese soccer club Avispa Fukuoka.