Blockchain Smartphone: What They Are And How They Work

The blockchain is growing by leaps and bounds and is getting better all the time. The applications for this secure ledger are almost limitless as the technology improves. In fact, we may be seeing the next big thing when it comes to the blockchain in the form of smartphones.

Imagine a network that doesn’t depend on internet companies, but rather, the smartphones themselves are the actual internet. This is truly a decentralized system that is secure and extremely low cost. And although the blockchain was developed for a decentralized currency, this newest application of the technology fits right in with the original ethos.

In this article, we will go over exactly what a blockchain smartphone is and how it works. 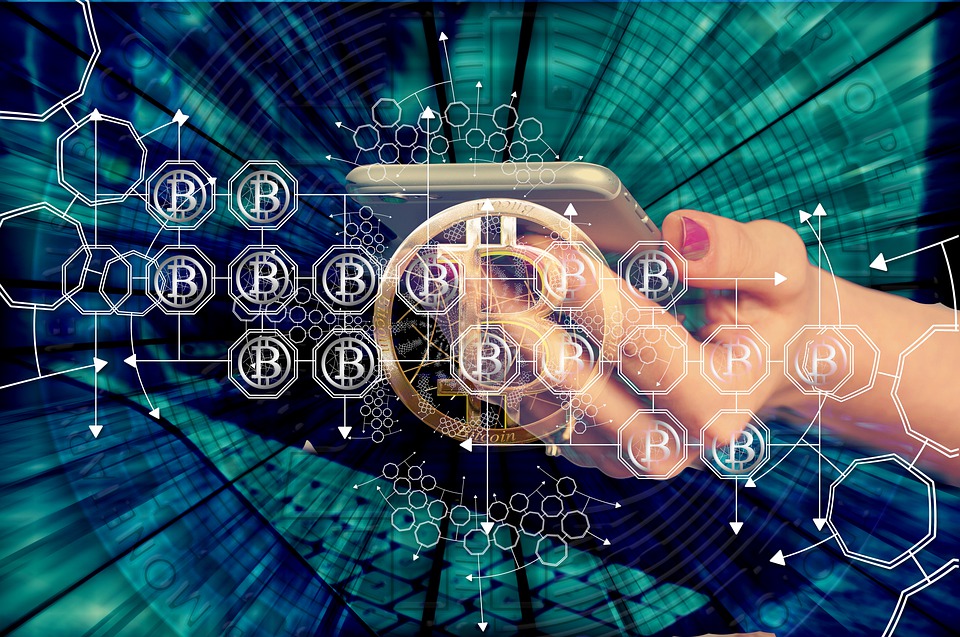 If you are familiar with cryptocurrency then you already know that creating a bitcoin account involves buying coins and putting them in a digital wallet. In essence a bitcoin smartphone is your wallet. It is literally on the blockchain so it acts like a portable database without needing to be on an internet network.

Each phone occupies a hash on the blockchain and the apps on the phone are actually decentralized applications (dapps) that are also hashes themselves. The Ethereum blockchain uses smart contracts in which each block can be built upon to create apps and use for data storage.

The phone then is basically a mobile flash drive that gives you access to all of your data on the device that is stored on the blockchain.

How to use the phone

If all that you’re interested in is to use your smartphone as you normally would but also enjoy the perks of using a decentralized internet then you can do that.

In this regard you won’t notice much of a difference as they work the same as any other smartphone.

What does make a difference is that you can enjoy some other benefits. First and foremost is security. Your personal data is locked up in your node on the blockchain and can’t be accessed or manipulated by anybody. This is a far cry from how weak the security is with an ordinary smartphone.

Then comes the fact that you can also mine cryptocurrency using your phone. Since the phone is on the actual blockchain, it uses more computing power than your typical smartphone so it can handle the requirements of mining much better.

There is also the fact that you don’t need to hand over a lot of personal information to use your smartphone to a third party. There is no central authority so you don’t need to join a specific provider’s network and let them mine your data while you pay them for it.

Are they worth it?

Since these are the early days of this technology, there are still some issues that have to be resolved. But, for some this is the best time to get involved as you will be the first in line when the new phase of smartphones is gaining steam.

*This article has been contributed on behalf of Paxful. However, the information provided herein is not and is not intended to be, investment, financial, or other advice.