The storage platform is more reliable and is about 90% cheaper than centralized traditional storage spaces. Since it is decentralized, users have full control of their private keys and personal data.

Siacoin is the official token of the network. However, it is not an ERC20 token and hence wallets to store Siacoins are limited. Furthermore, most of the popular multicurrency wallets like Coinomi or Exodus does not support Siacoin. To store Siacoins, you need specialized wallets. Fortunately, the Siacoin network and some third-party developers have come up with a few wallets that support the coin. Here is a list of 4 Best Siacoin wallets. 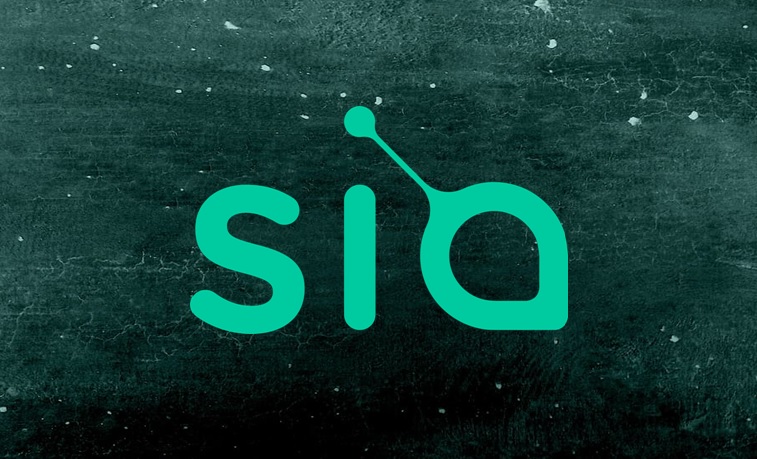 Ledger Nano S is a hardware wallet. It has been designated as one of the best crypto hardware wallets in the market and its support gives an added advantage to the Sia network. Since it is a multicurrency wallet, you can store many other coins in the wallet apart from Siacoin.

One of the main advantages of using Ledger Nano S is since it is an offline wallet it is not connected to the internet and all your private keys and important data are out of reach of the hackers. If you want to do a transaction, you simply need to connect your USB device to the computer. The wallet comes with an elaborate guide to help you install the command line. For new users, it might be a bit tricky in the beginning. Ledger Nano S is available at the official site of Ledger at €69. Buy Ledger Nano Now!!!

The wallet supports all the major operating systems like Windows, Mac, Linux, etc. The wallet also supports iOS devices. Since it is a full-node wallet, you need to download the entire blockchain to make it functional. So, it might take some time. One of the key features of Sia-UI is that you can sell or rent wallet storage spaces on the network.

Sia Android is a mobile wallet. The wallet has been created by a third party and is not a product of the official Sia network and hence the Sia team does not guarantee its reliability. But since it is the only Sia mobile app currently available in the market, it is preferred by many users.

You can easily download the android app into your android mobile phones. The Sia android app is a full-node app and so you have to download the entire blockchain and this can take some time and even several days. Since it is a mobile app, it has small storage capacity and users cannot rent storage spaces, unlike the other hardware wallets.

Sia users can use the open-source wallet to send and receive tokens and also to store files. The Sia android wallet is also completely decentralized and all your private keys and data are encrypted and outside the rich of external third parties.

Sia Cold Storage releases a seed code and host of addresses for your Sia wallet. It is an offline application that works on an “air gapping” process that allows you to store your Siacoins safely in the wallets and restricts hackers to trace back to your wallet address.

You can download the application from GitHub. Since Sia Cold Storage operates offline you can safely share your wallet addresses and send and receive coins, exchange, or take part in mining pools from anywhere in the world. You can also integrate with the Sia-UI wallet to restore your seed code. To access Sia Cold Storage, the Sia team recommends its users to use a clean offline computer free from any viruses or malware.