CardStack is an online decentralized platform that is built specifically for the creation of application networks. It solves the application issues with the help of its distinct protocol and architecture. It uses cloud computing for its operation and adopts blockchain-based solutions in a massive way. It depicts SSC (Software and Services Credit) and also the smart contracts of the CardStack token. The reward functionalities, as well as the mining of CardStack tokens, are also described in this network. 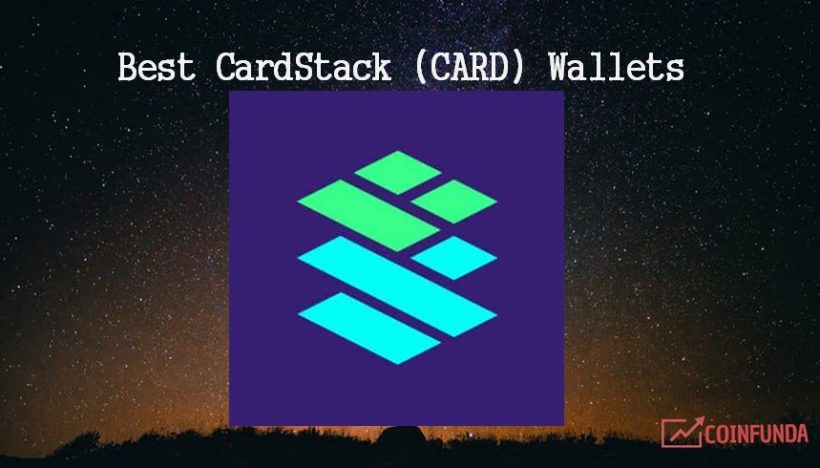 It is a unique marketplace with a variety of decentralized software and direct deals will be imposed across the application buyers through smart contracts of the system. It holds a large volume of cloud hosting providers, software development teams, and application-based protocol systems. Execution of applications across this network requires the coverage of material costs, which are offered absolutely by the buyers. Visit Official Website

It overcomes all the legal issues with the help of the following security processes:

The major motto of this platform is to develop a software model that is economically sustainable. The various applications available with this network include:

The tokens of CardStack are usually referred to as CARD tokens, which are nothing but utility tokens powered by crypto-economics. Chris Tse is the Founder of this network and is headquartered in New York. It’s advisory and partnership concerns include Bitcoin Suisse, Debevoise & Plimpton, and Wachsman and so on.

Here is the list of popular markets where you can get CARD tokens in exchange of other crypto or fiats:

CardStack token, CARD is an ECR20 token based on Ethereum blockchain. Below is the list of popular ERC20 Cardstack wallets to store CARD token: