What You Should Know About Bitcoin – (For Beginners)

If you are new to investing, you might have heard about this new trend called Bitcoin Investing. But what is it? To satisfy your curiosity, this article will help you get to know this investment vehicle a little bit more intimately. 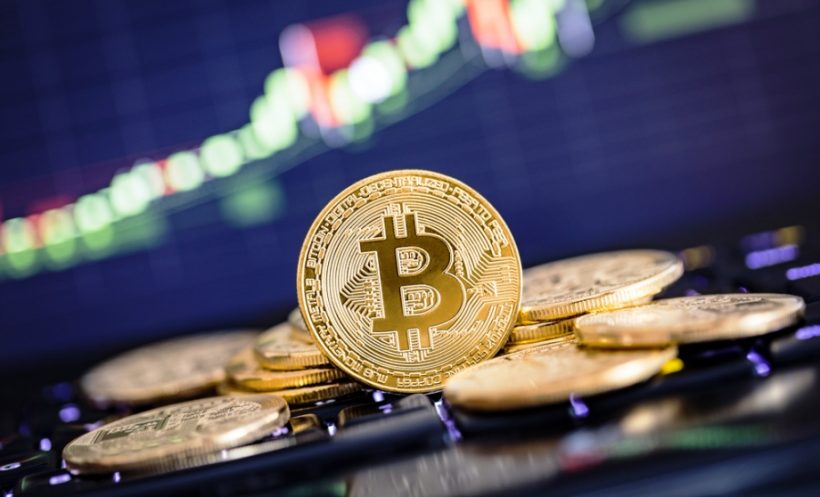 What is Bitcoin Currency?

The term “Bitcoin currency” refers to a new kind of financial instrument that may be better known as “cryptocurrency”. What that means is that it can be used as money by people or organizations online who recognize it as money – the difference is that it is a digital form of currency meaning you need computers to be able to handle this kind of money. It was initially proposed by a mysterious person under the pseudonym Satoshi Nakamoto.

See You In the Cloud

Despite being trusted now by a growing number of global investors, Bitcoin is not the safest mode of digital currency. Since it is a digital form of currency, the biggest risk is that the information in the servers where Bitcoin transactions are stored will be wiped out somehow.

Since there is no hard cash currency like coins and bills to depend on, then your goose is cooked if your funds are all stored as Bitcoin currency when that happens. But since it is now growing in use as its popularity increases then you can expect that more people will explore ways of using it to invest with. For that reason alone, you should try to gain a working knowledge of this new currency.

Aside from coins and bills, another way that the Bitcoin system differs from government-backed currencies is that Bitcoin is operated by a decentralized network of organizations and people who rely on technology for transactions. What this means, simply, is that coins and bills that are produced by governments are centralized meaning it is the government that is responsible for monitoring and producing money.

With Bitcoin, the decentralized system monitors and controls the transactions through the cloud. As you can see, since Bitcoin is so new and the decentralized network operates on a high degree of trust between participants, there is quite a bit of risk with this kind of system. What happens when Bitcoin security is imperilled somehow, such as a failure to keep the cloud system secure? What if there is a massive breach of the security system? Does the entire Bitcoin network fall apart? Since that hasn’t happened yet, no one really knows for sure. That adds to the risk.

According to the in-depth review of buybitcoinworldwide, there are seven bitcoin cryptocurrency exchanges which can be said to be reputable. These are Coinbase, Coinmama, Luno, Binance, Bittrex, Poloniex, and Changelly. Interestingly, this website claims that one exchange called Coincheck lost $500 million to hackers “as recently as January 2018”. For this reason, the website buybitcoinworldwide.com does not recommend leaving Bitcoin in any exchange – rather, it advocates that investors store their cryptocurrency in a cryptocurrency wallet.

You may do your transactions in bitcoin form but make sure that when you leave the exchange that you withdraw your bitcoins too. This simply proves that wherever there is gold, there are thieves. So be careful how you use cryptocurrencies like Bitcoin for your investments and for storing wealth.