Litecoin is a decentralized open-source digital currency and has emerged as one of the most popular cryptocurrencies just like its counterpart Bitcoin. It allows faster transactions, improved storage facility, and an overall increase in the volume of transactions. Litecoin has now been accepted as a global payment option worldwide due to its high returns and faster transaction confirmation rate compared to Bitcoins. 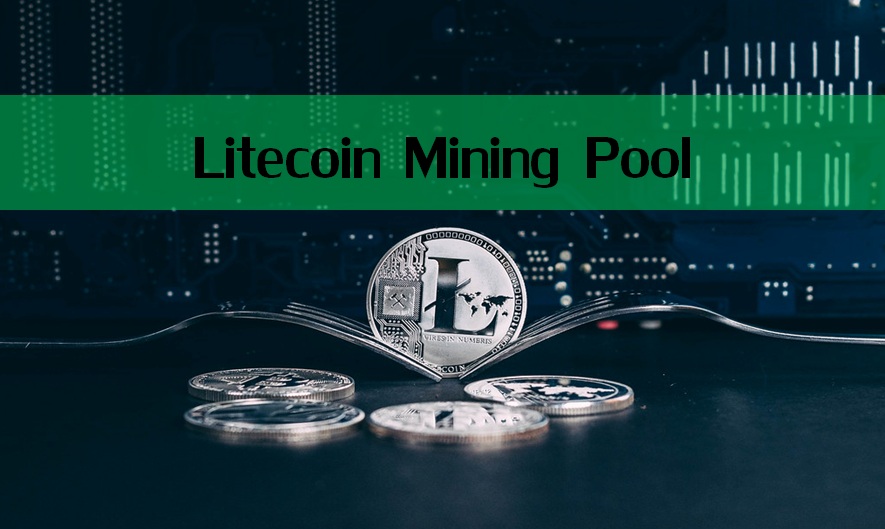 What is a Litecoin mining pool?

Litecoin mining can be expensive especially for solo miners. The rewards may be tempting as you do not have to share them with your fellow miners, but you have to bear the entire responsibility as well as pay for the expenses for mining.

Solo miners do not have to pay any fees. They have to buy mining equipment and pay for the electricity which can be overwhelming in the long run. The mining market can be volatile and miners can go without rewards for weeks. This can be frustrating for solo miners especially when they have already invested in the mining market. This is why many miners opt for mining pools.

Litecoin mining pools takes away the risks of solo mining. The costs are shared and so are the rewards. Miners have to pay a fee to join the mining pool. The chances of winning rewards are more and are proportional to how much electricity or mining costs you are sharing. This system of sharing is called PPS or pay-per-share where you share the expenditures.

Launched in 2011, Litecoinpool is the oldest of the mining pools for Litecoin and in 2012, it contributed about 40% of the total hash power. Litecoinpool is based on the PPS system of reward sharing and is a highly scalable platform for mining. It is based on ‘TLS Stratum encryption’ which makes the platform highly secure for miners.

Multipool Litecoin mining pool apart from Litecoin supports other cryptocurrencies like Dogecoin, Verge, etc. The payout, however, is in LTC. There is no withdrawal fee. Another unique feature of Multipool is that it supports merged mining whereby you can mine more than 30 cryptocurrencies without losing any hash power.

ViaBTC is currently ranked as the world’s fifth-largest cloud mining pools. It offers mining services for multiple cryptocurrencies like Bitcoin, Bitcoin Cash, Dash, Zcash, Ethereum, and our very own Litecoin. Litecoin mining was introduced in 2016 and the rewards are offered on PPS (pay per share) and PPLNS (pay-per-last-N-shares) basis.

NiceHash has evolved as one of the best cryptocurrency mining and exchange platforms in recent years. You can easily download the NiceHash mining software and start mining instantly.