Yappadappadoo store is the first and only ecosystem that links the Blockchain to the PWA (Progressive Web Application), offering a more comprehensive use of applications to mobile users worldwide. So, what does Yappadappadoo do actually?

The Yappadappadoo store is not just another app store, but it represents a combination of Blockchain and the Progressive Web application technologies. The project app is led by ITC Information Technology Consultants GmbH. 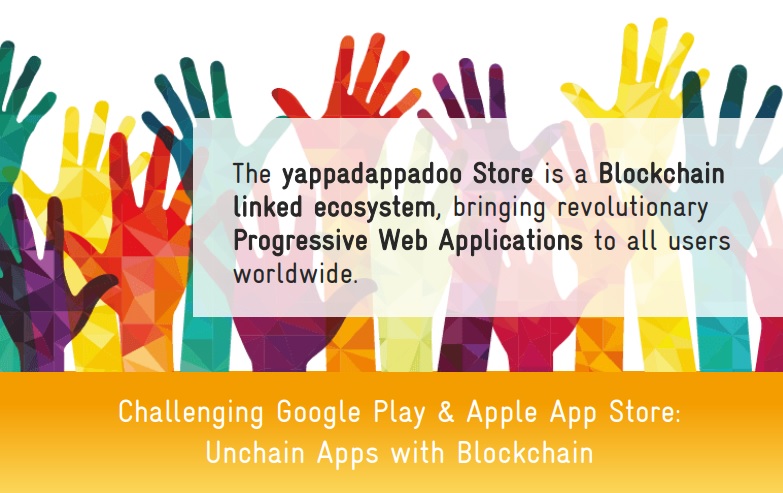 The project is one of its kinds and the only one which will revolutionize PWA and Blockchain in the near future.

The Yappadappadoo token is known as Flint or FLI. The Apps and in-App content can be bought and sold by using these tokens. It is an ERC20-Compatible token. As in any other Blockchain, FLI can be delivered by smart contracts. Developers and users can avail low-cost payments due to the Blockchain payment system eliminating the micro payments and high commissions. 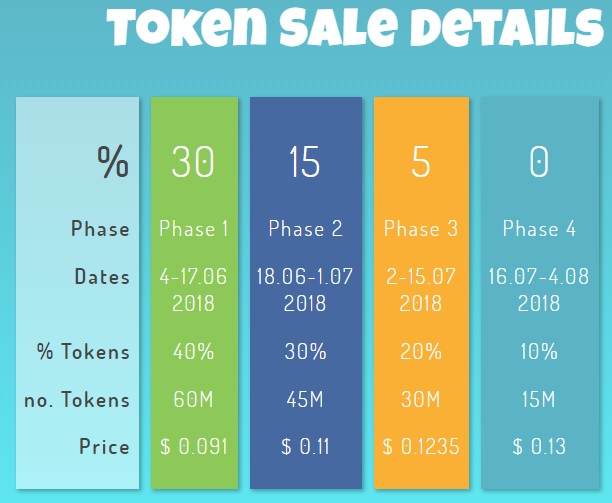