Stablecoins were the toast of the crypto world in 2018 and on into 2019. They started making real waves when the market went red following the highs of winter 2017. Bridging assets in the physical world with their digital correspondents, stablecoins have previously been hailed as one of the keys to widespread crypto adoption. 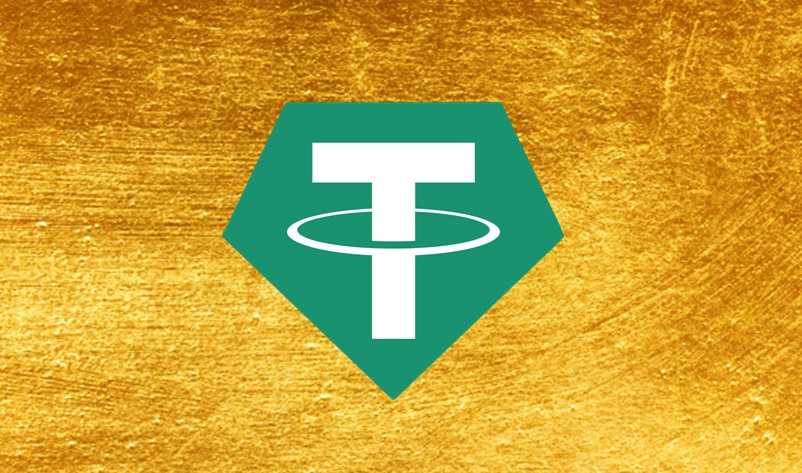 However, recently the Tether-Bitfinex lawsuit has threatened to erode trust in the concept of the stablecoin and its place in the industry moving forward. Despite that, the last several weeks were marked by the emergence of two major stories involving stable coins, one being the Winklevoss twins winning patents on six stablecoin projects and the other the launch of Tether’s new, gold-backed stablecoin. To get a better sense of how things stand with commodity-backed assets we talked with Changelly cryptocurrency exchange CEO and crypto influencer Eric Benz.

We started our conversation by looking at Tether and its decision to launch a gold-backed coin, when a number of such coins already exists on the market. Benz was not surprised by the move, noting that gold has been an underlying source of wealth for quite some time now: “One of the easiest examples of digitizing assets is by using commodities and what better commodity than Gold? Gold has been our main source of wealth for centuries and even today is a major market. The main issue has always been how do you move it or use it? Gold has really never been used in the value chain as its mainly a store of value, as opposed to an instrument to move value.”

Gold in a digital form has the potential to open up a whole new world of possibilities: “Being able to digitize gold now makes it easier than ever before to spend gold and change ownership. I believe the more businesses and people are realizing how this will increase the demand for gold and stimulate the market even more than it is currently. Never before has Gold been more liquid than it is now. This trend will undoubtedly continue as it has the ability to unlock so much trapped wealth.”

The rest of the field

Concerning the pre-existing gold stablecoins out there, Benz’s take is that the market, as it exists currently, is undersaturated. He said that he was not concerned by the number of stablecoins backed by gold currently on the market as he expects “much more to be coming to the market.” However, he did caution that, “The only thing we have to be careful of is who the beneficial owner of the gold actually is. We will have to develop some sort of verification or auditing process to make sure that the tokens actually represent real amounts of gold. The reason I believe there is room for more is because of how big the market is, and the fact that more tokens on the market would increase the competition which is healthy.”

We then turned the conversation to other stablecoins in the space, and whether there were any trends that everyone should be keeping an eye on. Benz highlighted the fact that stablecoins have opened up new doors in the industry with the way they combine elements from traditional and new finance. He noted, “Stablecoins have really opened up our minds to more of the possibilities that blockchain and crypto provide. One of the most interesting trends we see from stablecoins is the ability to make any large asset more liquid and easier than ever before to acquire and spend. The more people that begin to understand stablecoins and find use cases for them, the more adoption will take off.”

With all the negative headlines that have clouded around Tether over the past year, we then touched upon whether stablecoins were trustworthy assets. Benz stressed that sweeping judgments don’t work in situations like this and that each case has to be weighed according to its own merits: “Anytime you look at an investment you have to really be careful no matter who the company is or the people behind the business. When it comes to handling money whether it be for a purchase or an investment you must make sure that everything checks out because the last thing you need is for your investment to disappear into the hands of someone unworthy of it. As it is still very early days when it comes to stablecoins, I urge everyone to do their due diligence. Hopefully, as the market matures we will see more stables with better substance.”

Thank you for reading! Be sure to stay tuned for further news and in-depth analysis of the crypto industry. Users may refer TokenHell for further reading of recent cryptocurrency news article.