What Is The Prognosis For Ethereum 2.0

The cryptocurrency markets are soaring, that’s a fact. People are getting increasingly excited about profit opportunities, and new investors are massively lining up to purchase Bitcoin. The original cryptocurrency created by Satoshi Nakamoto is reaching new highs and seems unstoppable at the moment.

However, experts have been closely watching the second most popular cryptocurrency, Ethereum. As the most used platform for smart contracts and dApps in the world, Ethereum about to introduce some major changes to its network.

If you are wondering what will happen once Ethereum 2.0 is launched, you’ve come to the right place. In this article, we will talk about the Ethereum blockchain and the implication of its change to a proof-of-stake (PoS) system. You will learn what the ETH 2.0 update brings and how it could disrupt the cryptocurrency market entirely. 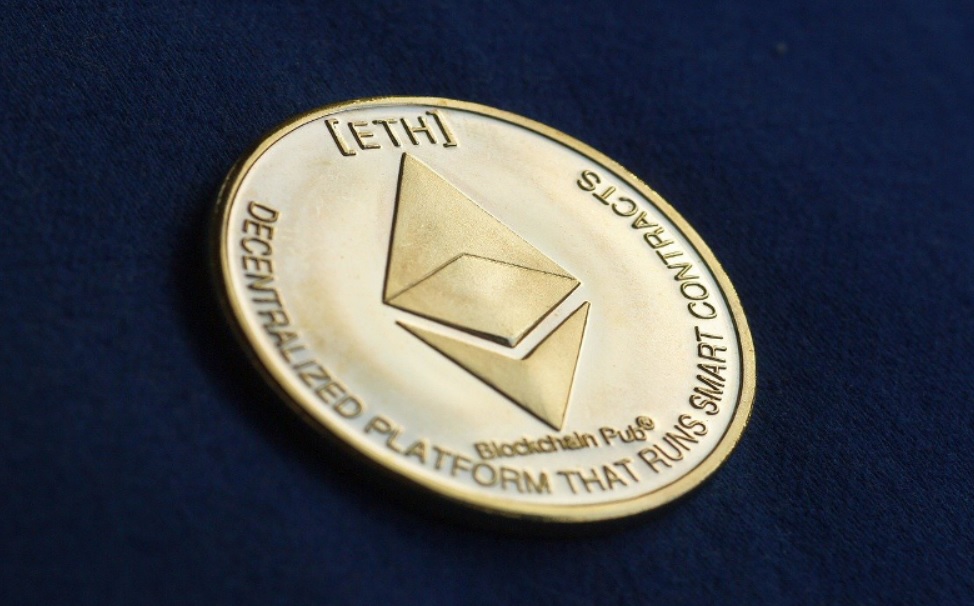 Ethereum is a blockchain network that functions like a global supercomputer. The decentralized ledger of the network provides a secure and transparent medium for developers to launch decentralized applications by using smart contracts.

Furthermore, the Ethereum blockchain can be used to create proprietary tokens, that can then be used as unique cryptocurrencies. On the other hand, the native tokens of the blockchain, Ether (ETH) are used to pay transaction fees on the network.

The ethereum network was launched on a proof-of-work (PoW) consensus mechanism, where miners confirm transactions using computer power and are rewarded with newly created ETH tokens. This mechanism allows for:

However, PoW networks are notorious to scale very poorly due to their dependence on hardware computing power and their high energy requirements. For this reason, the Ethereum developer community has been working to switch to a PoS system since early 2018.

The ETH 2.0 update is the switch of the ethereum network to a proof-of-stake consensus mechanism, allowing for better scalability of the network.

In a PoS, transaction validation is done by holding ETH tokens which is a much more democratic reward system as every participant receives rewards, according to the number of tokens they are holding. In addition, shard chains will be implemented, which further improves scalability, and exponentially increases the number of transactions per second.

This, in turn, will allow for mass usage of the ETH blockchain, ensuring speed and security in terms of smart contracts interoperability. It is also extremely bullish for the price of Ethereum.

More than just scalability, this switch to PoS will also allow for the network to be much more decentralized, as giant mining pools were becoming a serious problem by hoarding the majority of hashing power.

The update is supposed to be deployed in multiple phases:

What about the miners?

Many wonder what will happen to the miners that have invested in equipment and rely on ETH for profits.  First of all, they are safe until the last phase of the 2.0 update is deployed, as the original ETH blockchain will remain a PoW system until then.  Second, there are droves of profitable coins to mine with a GPU, such as Ethereum classic, Ravencoin, and many more.

On the other hand, companies that mine for their own development needs are already planning on reinvesting hardware funds into ETH tokens. This way, they can become a validator on the blockchain and continue to receive ETH rewards.

How will the ETH 2.0 update impact the markets?

Many experts think that the crypto bull run we are experiencing at the moment is just a sneak preview of things to come.

ETH 2.0 might be the stepping stone for blockchain technology adoption, as many industries will have increased incentives to use it. Healthcare, supply chain, insurance, and agriculture are just a few that would benefit greatly from decentralization.

Furthermore, the increased scalability of the network should rejuvenate all the tokens based on the ETH blockchain. Furthermore, as decentralized finance is entirely dependant on the Ethereum ecosystem, the update could help DeFi become a major factor in the financial markets.

Ethereum is still the most widely used platform for the deployment of smart contracts. The switch to a PoS consensus should allow for increased speed, decentralization, and scalability of the network.

This could trigger another price rally in the crypto markets and accelerate the widespread adoption of DeFi products and blockchain in general.  While the full deployment may take a while, we can expect some repercussions of the ETH 2.0 update on the markets as early as Q1 2021.