What is likely to be the fate of Facebook’s Libra Currency?

The era of stablecoins is firmly upon us with all kinds of stablecoins being released by various tech and financial entities. Commentators have speculated that the rise of stablecoins is a direct result of the backlash cryptocurrencies have faced because of their volatility. It’s hard to argue that crypto volatility isn’t an issue right now considering Bitcoin’s price action over the past couple of weeks. The strong Bitcoin rally that had speculators sharpening their pencils in early April, as they anticipated a $20,000 price point; has slowed down immensely. If you have been following the charts on Monfex.com you will notice that BTC spent weeks hovering around the $10,000 mark only to crash below the $8,500 support point, and is now resting at the $8,328 mark. 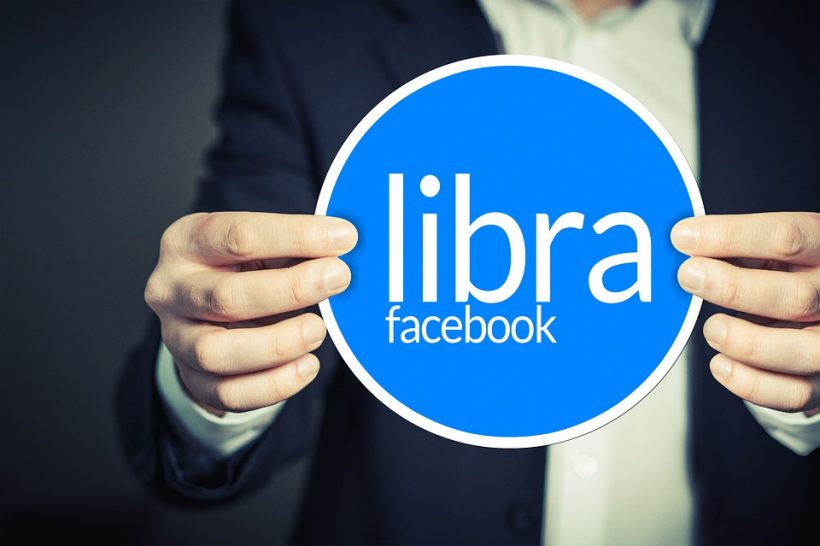 The Rise of Stablecoins

This price volatility has hurt investor confidence and has even threatened to roll back some of the merchant adoption gains that had been made. In light of all this stablecoins are becoming what industries who wish to incorporate crypto are looking at. Just last week, a Korean retail store known as CU with 13,000 locations announced that they would be accepting crypto payments. This will be done through a payment system known as Chai. This will enable customers to make payments utilizing a Korean Won-backed stablecoin known as Terra. Such a move is possible because stablecoins have more stability and pretty much retain and even gain in value over time.

The co-founder of Terra did a great job of explaining why low margin businesses are having a challenge working with Bitcoin.

“Bitcoin adds volatility cost to settlements, which doesn’t work well with low margin biz like convenience stores. Will just be Terra for now!” he said.

Moves like this show how much stablecoins are beginning to take root in the industry. Though there are many stablecoins out there at the moment, none has attracted more attention than the proposed Facebook Libra stablecoin. Commentators have tried to explain this by pointing to Mark Zuckerberg’s profile, and have also mentioned the global reach of Facebook as a social media company. Talk of the Libra’s potential to undercut the entire banking system has also been rife.

Facebook’s Libra which is reportedly backed by four powerful national currencies namely the Yen, US dollar, Singapore dollar, and the Euro; has attracted both backers and critics. Unfortunately for the Libra stablecoin, it has attracted more critics than backers. We at Monfex will take you through some of the Libra’s harshest critics, its backers, and look into its potential of success.

The most visible Libra Critics

Some of the staunchest critics of the Facebook Libra stablecoin include;

John McAfee was probably one of the earliest critics of the Libra project. His biggest problem with the project is that he felt that the Libra would be a centralized digital asset, owned and controlled by Facebook. This according to John McAfee makes it not a real cryptocurrency and just a digital version of fiat currency. This led him to famously refer to Libra as a “grotesque distortion of crypto”

The Libra has also been receiving criticism from government officials in the country of its birth, the United States. A US congress onslaught led by congresswomen Maxine Waters and Alexandria Ocasio Cortez has had the company releasing statements to defend the project. US congresswoman Maxine Waters wrote to Facebook back in July asking them to stop any further developments of the project. This according to the letter was meant to give the congressional financial services committee time to determine the possible risks the stablecoin could bring about. The letter also brought up Facebook’s recent privacy issues as a concern.

The stablecoin is not just facing criticism and suspicion in the US. Powerful European Union nations such as Germany and France are also not big fans of the digital asset. Both European nations believe that the Libra could cause major financial disruption and have the monetary sovereignty of European countries at stake. German finance minister Olaf Scholz was very categorical in his government’s stance on the issue. The German government was not going to allow a possible parallel currency.

Facebook’s Libra has had some powerful backers in the recent past. Up until last week, the cryptocurrency had severallarge firms backing it such as eBay, MasterCard, and Visa. A lot of these companies have since pulled out in what the US secretary of treasury Steven Mnuchin has called “a lack of compliance to standards” on the part of Libra. Libra’s backers are now mostly analysts and financial commentators who are predicting a bright future for the stablecoin.

An industry analyst with Keefe, Bruyette & Woods, Sanjay Sakhan while speaking to the New York Times recently said that Libra had the potential of blowing up in developing countries. He talked about how the mobile money industry had grown immensely in Africa, and how Libra could enhance that. According to him, Libra can provide a great solution with a standard and stable currency that is easy to transfer without the need of a payment infrastructure.

Why Libra has great potential

Despite all the negativity and cynicism that has gone Facebook Libra’s way, there is great potential. The potential of being a hit in developing countries that already have a mobile banking infrastructure is very real. The fact that Facebook is a social media company with millions of followers around the world is another huge plus.

The Libra is also pegged to national currencies which should negate the volatility that Bitcoin and all the other Altcoins have gone through. The fact that using Libra will save consumers from having to deal with transaction fees and international currency conversation rates will also endear it to many. Though a lot is still to happen in terms of congressional approval and regulatory stipulation, Libra stands a better chance of success than any decentralized currency out there.