What is Ethereum Dark? Is it worth investing in ETHD?

Now-a-days, there are so many clones of existing Cryptocurrencies. These is because cryptocurrencies are a lot open-sourced code repositories which can be copied and reformed by anyone, from anywhere around the world. One of such clone is Ethereum Dark. Both Ethereum and Ethereum Dark (ETHD) are different from each other.

Ethereum DARK is a simple PoW/PoS coin, and with no ICO so that everyone gets a chance to use it. The Developers are aiming to have a profitable, secure and anonymous trading. They are also retaining some of the supply to ensure the Blockchain works smoothly once they get more users. 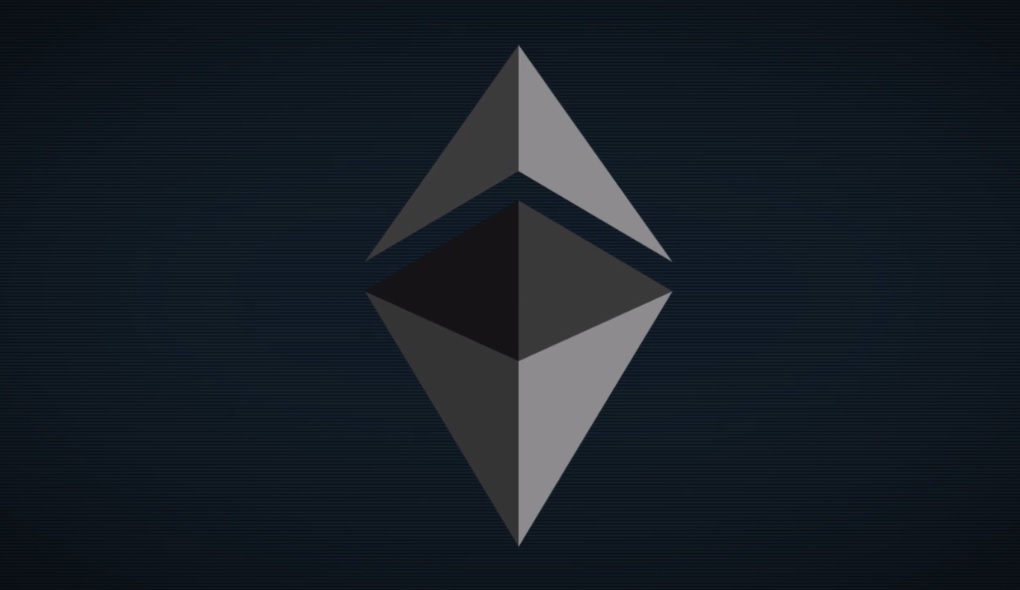 ALL ABOUT ETHEREUM DARK:

EthereumDARK is an altcoin originally announced on Bitcoin talk few weeks ago. This currency appeared to pull an initial response from the community but there is no real utilization of it whatsoever, this currency simply aims to ride the coattails of the world’s largest altcoin by market cap.

Ethereum Dark’s hybrid PoW/PoS method is also used by many different altcoins in the past. It has more focus is on the proof of stake aspect for the time being. And there won’t be an ICO for EthereumDARK, which shows that this is an entirely new Blockchain that we are dealing with.

This currency uses a premine that the money will be used for the currency’s development, marketing, and so on. But it’s a pretty common tactics which indicates that the developers will try to push the price of Ethereum Dark up as high as possible and then simply drop their premine before moving on to a new project.

The currency will focus on obscurity and privacy, but it remains unclear how this goal would be achieved. Nothing much is known about it yet. Ethereum Dark is a Secure and Anonymous cryptocurrency with new developments being pushed out weekly. But it seems to be a pump-and-dump altcoin for all intents and purposes, but maybe the developers will surprise all in the end.

As EthereumDARK is new in the market, the developers are providing Bounty reward system for those who help in reaching out to more people and help in building the Ethereum Dark’s Blockchain. Its wallet and Blockchain explore are available on Windows, Linux and macOS operators.

As per the developers, Ethereum Dark will join in the concept of cross-chain atomic swapping in future. The Integration of cross chain swapping, will allow trading on multiple block chains without going through an intermediate such as shapeshift. This concept of decentralized value exchange between various Blockchain is only now gaining traction.

As per the supply of the coins, it can be concluded that it seems attractive for short term trading because the supply is just 3 million and this coin is a PoS coin which mean more coin will be put into staking and supply will reduce and this will be a great advantage when demand arises which will lead to increase in price.

But high risk is involved and there are high chances of getting rekt. So trading is not recommended.