Cryptocurrency remains a concept trapped in its infancy, receiving raised eyebrows from the mainstream media and outright cynicism from sour-faced financial analysts. As with any idea that could reconfigure our traditional concept of free market capitalism, the impact of cryptocurrency has been downplayed as a faddish obsession of the young or tech savvy. And yet, it will become much more than that. 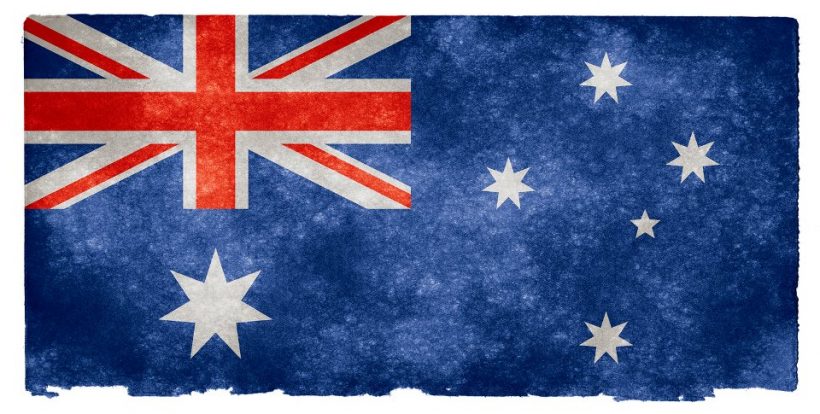 This is a currency that’s unaffected by international exchange rates, that’s helping countries suffering from extreme inflation, and that’s being championed by forward thinking investment experts, but fusty adherents to the old ways of spending money seem reluctant to give it much time.

Perhaps the pushback against cryptocurrency is that it’s the first truly global money, in an increasingly fractious world, where the concept of a global village is about as fashionable as John Travolta’s Saturday Night Fever flares.

No matter – the lack of embrace for cryptocurrency hasn’t infected the entire world. In Australia the number of retailers and outlets accepting Bitcoin is growing by the month.

To help you negotiate Australia’s new world of cryptocurrency, we’ve put together a few examples of where you can put it to good use. Take a look and start your Bitcoin journey.

Despite this article’s harping on about the value of cryptocurrency, few people are using it to purchase a cup of coffee. Instead, its main function has been from investors who’ve purchased Bitcoin and its variants, in the hope that its value will grow exponentially.

There are many cryptocurrency exchanges available in Australia, including CoinSpot, Binance and CoinJar. Give them a look to see how they could benefit you.

Catching a number of flights to different countries has always been a pain when you don’t have the local currency to hand. And if you use your bank card, you’ll most likely incur an exorbitant charge that’ll make your internal monologue bellow, ‘HOW MUCH??’

But you’re in luck if you’re travelling through Australian airports – a vast number of them now accept Bitcoin.

So the global traveller can put their mind at ease – you won’t have to worry about international exchange rates anymore.

Australia’s progressive views on cryptocurrency have spread to three of its big four banks, with news that they were considering using a cryptocurrency for implementation in the world’s first blockchain platform.

ANZ’s Head of Digital Banking, Nigel Dobson, told Reuters, ‘If it (a cryptocurrency) made the platform more attractive, made it work faster and gave it some global scale, then we certainly wouldn’t rule out considering it in the future.’

It’s an exciting step into the future from Australia – let’s hope that the rest of the world catches up.

What do you think about Australia’s embrace of cryptocurrency? Let us know in the comments below!