What is Super Bitcoin (SBTC)? Wallets and Exchange

Super Bitcoin is the latest upcoming hard fork of original Bitcoin which was launched at Block number 498888 of the main chain with a tagline of “Make Bitcoin Great Again“. 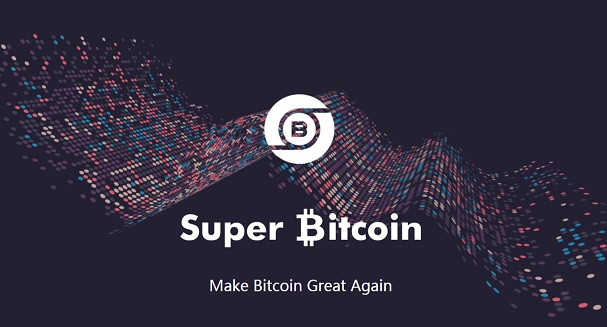 When it comes to features of Super Bitcoin, anyone can rely on it. Let’s go through the features:

Smart Contact Support: This feature has been said to be the most trustworthy that the Super Bitcoin(SBTC) has the best. This feature with be on the floor from 31st March 2018 and had promised to rock it.

Fastest network: In the past, if we all remember then we can recall that Bitcoin faced a bad network problem. Its transaction time took lots of time. Super Bitcoin has planned to implement the fastest network as it is the only solution to the problems faced previously by all. Presently it is said that the project is alpha build but once it’s done it is believed that transaction will be done really fast and stated to be more promising than before.

Block Size: We all know Bitcoin carried only 1MB blocks. But presently Super Bitcoin has come up with a new feature that never existed before is 8MB blocks. As Bitcoin cash carry 8MB block size it is similar to that.

Privacy: Super Bitcoin is now introducing a new feature, namely ZkSNARK (Zero-knowledge Succinct Non-Interactive Argument of Knowledge). This feature is said to be the best as it permits all verification transaction without any need of wallet address.

We all know very well about Ethereum. It had got a good hold over the market over the years. The feature that it has is a smart contact and that has led them to where they are now. Therefore to have the feeling of an ideal platform for a decentralized app Super Bitcoin understood they should also adopt this particular feature. Their only aim is to encourage all the protocols that are already implanted in Bitcoin beforehand. SBTC will have a total supply of 21,210,000, of which 210,000 will be pre-mined.

Where to Buy Super Bitcoin?

There are few wallets recommended by community as well. Listed below:

While talking about Super Bitcoin we must understand one very important thing that is, it is vague if someone goes through it. It does not have any whitepaper. For a huge project, this can be really big. Apart from their, there lies no information regarding procedure by which the exchange of coin will happen or cryptocurrencies will be used. There is no detail about the wallet software. If we are looking into features like fast network, block size and smart contact then we are seeing a well promising good future but the motto of the project seems very unrealistic.