7 key Learning From The Crypto Crash

At its peak, Bitcoin had a market valuation of more than $260 billion. In 2018 however, cryptocurrency prices fell sharply and lost more than 70% of their value. So what can we learn from the crypto crash? This article explores some of the key learning. 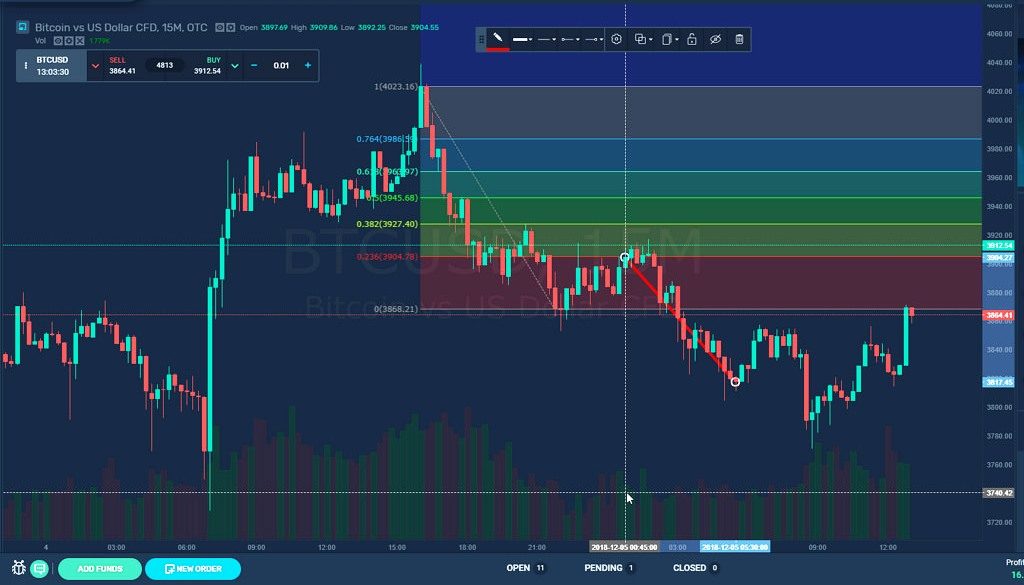 Bubbles are a part of life

The cryptocurrency market was a bubble. A bubble is defined as a period when the price of an asset rises above its intrinsic value, which then loses value quickly when the bubble bursts. Bubbles have been forming for centuries. In the 17th century, a bubble formed in the price of tulips. In the 2000s, the dot com bubble saw many tech companies become overvalued, and in 2008 the housing bubble reached its peak. For traders, the secret is to know how to identify the bubbles, ride the wave to the top, and then ride the wave downwards.

The rise and fall of cryptocurrency prices was in line with Dow theory. This theory was developed to show how trends in the stock market form, and how reversals happen. It outlines three phases that constitute major trends in a market: an accumulation phase where believers buy the asset, followed by the public participation phase, then an excess phase.

Dow theory also relates Isaac Newton’s law of motion. This law states that an object in motion keeps the momentum unless it finds an equal force in the opposite direction. Therefore, a price is bound to keep moving up if there is no opposite force. The same is true when the price was moving down.

Risk management is an important aspect of the financial market. It helps investors avoid being exposed to too much risk. There are different risk management strategies you can use. These include the amount of leverage used, using a stop loss, and the amount of volume used. As the price of the cryptocurrencies continued to rise, investors who were complacent failed to protect their accounts via risk management. As a result, they made huge losses as the price started to decline. It is recommended that traders should always protect their accounts by managing the leverage and the size of their trade. It is also recommended that traders always protect their accounts with stop loss or trailing stop loss.

The markets are synchronized

When the price of Bitcoin rose, the other cryptocurrencies rose as well. This was because investors were buying as much as they could, due a psychological fear of missing out. Also, many investors who bought cryptocurrencies near the top of the market did not know exactly what they were buying. When Bitcoin’s price declined, there was a synchronized decline across the entire industry, as many holders lost their confidence and started to sell. The same happens in other markets as well. For example, when US markets rise, it is usually a synchronized gain across all the major world indices.

Beware of scams and market hysteria

There were many legitimate cryptocurrencies, but there were also coins with little real-world application. This is because it’s relatively easy to launch a cryptocurrency. Therefore, while Bitcoin was created to solve a specific problem, many other cryptocurrencies solved no problem. Instead, the founders wanted to benefit from the hysteria while prices went only upwards. If you’re a trader, you need to be able to identify market hysteria, whatever sector you’re trading in.

The rise and fall of cryptocurrencies highlighted the need for traders to do their independent research before they invest in anything. As the price of cryptocurrencies increased, some analysts were forecasting that Bitcoin would reach a high of $1 million. This shows that traders should do their research before making investment decisions, and not just rely on analysts in the media.

Trading via a crypto exchange is not efficient