Ethereum was never designed as a payment system against Bitcoin but the Raiden Network may change it forever. This new protocol introduces high-speed transfers for the Ethereum network which takes a mere fraction of a second to confirm the transfer and they also focus on the key points of growth and issues those are being faced by Bitcoin. 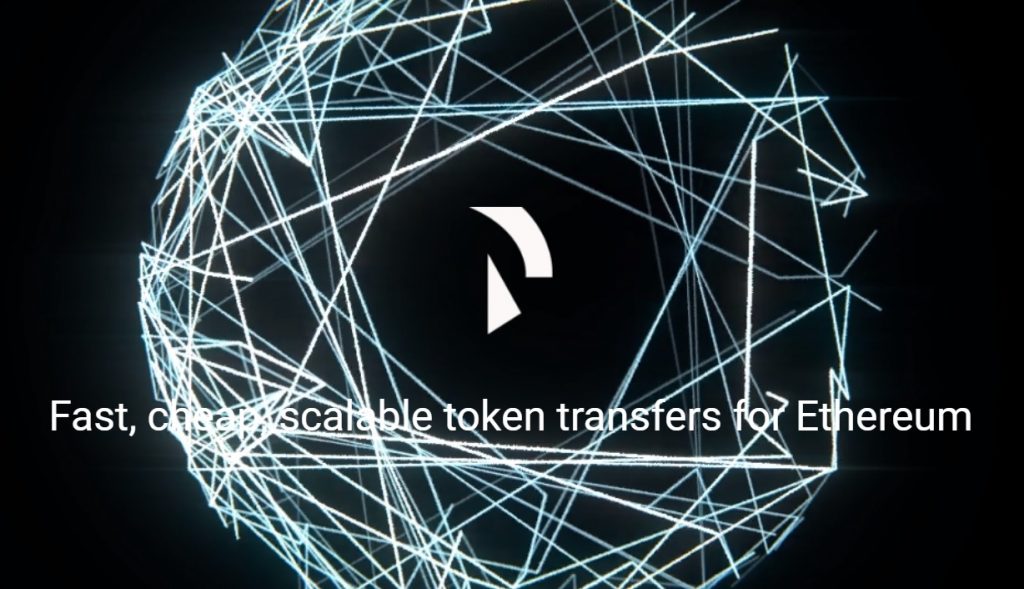 Instead of sharing all transactions on the blockchain, Raiden Network allows users to exchange messages privately to sign the transfer of value. It is being designed as an Ethereum extension and it finds applications in a variety of token systems like Reward tokens, Game tokens, and private currency types.

Where to Buy RDN Tokens?

Raiden network offered ICO in 2017 silently and reached a hard cap in a few days only without any marketing. These tokens are now listed on few famous exchanges listed below, where you can grab your RDN tokens:

The technology used by Raiden Network:

Ethereum is a free and open-source virtual or digital currency as Bitcoin. It depends on the strategy of blockchain with the functionality of scripting. It offers a virtual machine known as EVM for running scripts, where EVM is nothing but Ethereum Virtual Machine.

Ethereum facilitates the transfer of ‘ether’, which is a value token needed for the compensation of network nodes involved in the process carried out in EVM. Here the network spam is avoided by the use of a mechanism called ‘Gas’, which is nothing but a transaction pricing mechanism. Ethereum is expected to beat Bitcoin in the following years since a lot of attention is being gained on Ethereum projects in India.

An Ethereum blockchain is a distributed public ledger that accepts ETH as its account unit. Users can access ETH from anywhere in the world at any instant of time.