It’s no secret that Bitcoin mining has been in big trouble lately, with large pools controlling an overwhelming share of the network’s computing power. This has made it difficult for new users to compete in the Bitcoin mining space and has also increased the difficulty of validating transactions on the blockchain. For this reason, it’s important to choose your Bitcoin miner manufacturer wisely and one that can withstand the pressures of the crypto industry.

Many people mistakenly believe that cryptocurrencies are no longer profitable to mine, but the situation is quite the opposite. While it’s true that mining income has fallen significantly over the past year, there are still several coins out there that can be mined profitably, especially with the right kind of hardware at your disposal. This post reviews four BTC miners and compares their merits, ultimately recommending the best option available today to those interested in becoming involved in Bitcoin mining. 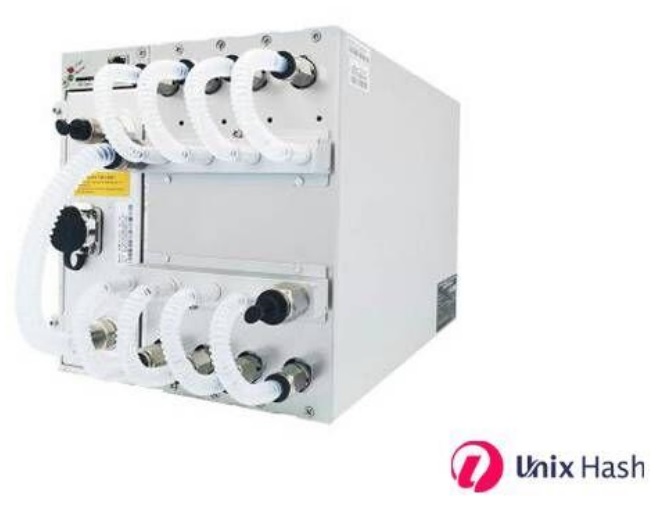 The Antminer is a series of bitcoin miners developed by Bitmain. The Antminer S9 is the most recent and most powerful miner. The Antminer S9 is currently the world’s most efficient bitcoin miner, with a hash rate of 14 TH/s. It can mine at this rate using 1400W, or 0.25 J/GH (joules per gigahash). It has two different modes: Normal mode, which operates at 1372W and maxes out at 14TH/s, and High-efficiency mode, which operates at 1105W for 13TH/s. The difference in efficiency does not outweigh the higher electricity cost in most cases.

Since the release, the Antminer has maintained its status as the top dog of Bitcoin mining hardware, with up to 100,000 units sold monthly and about 2/3rds of overall Bitcoin mining power at its peak. 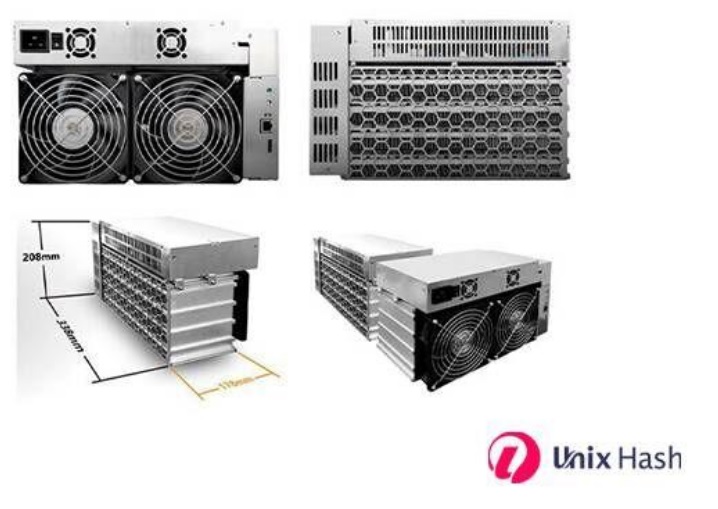 Koi Miner is an up-and-coming Bitcoin mining company based in Canada. It was founded by a team of blockchain enthusiasts, professionals, and engineers involved in cryptocurrency projects since its early days. The company is currently developing and manufacturing miners for crypto assets such as Bitcoin, Ethereum, Litecoin, Dash, Zcash, Monero, and more. Koi has also launched its flagship product, the K10 Miner, which features a 10 TH/s hash rate per device. 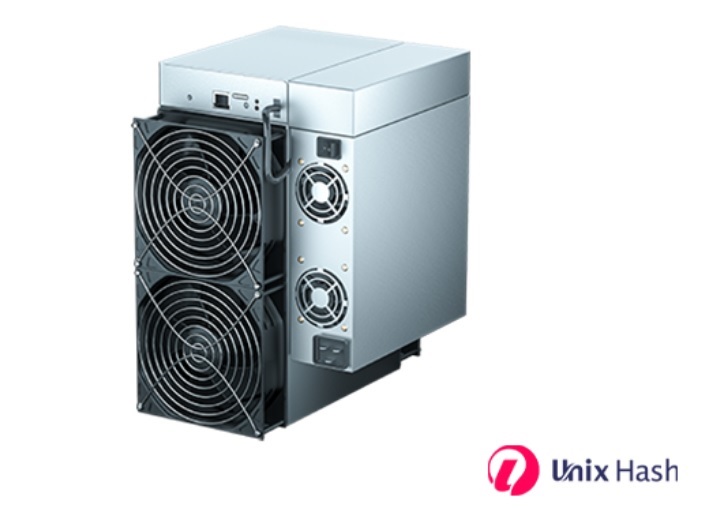 Goldshellminer has been one of the most authoritative cryptocurrency manufacturers for over 10 years. The company’s miners have always been top-of-the-line in both performance and reliability. As a result, their products have always been the number one choice for those looking to invest in cryptocurrency mining. With the latest versions of the best-selling models, it is easy to see why. These new devices come with increased hash rates as well as increased energy efficiency, thanks to an innovative cooling system. 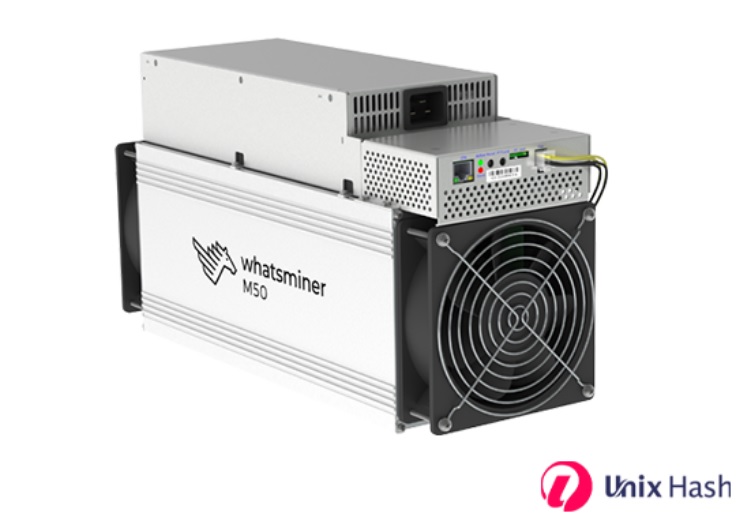 Whatsminer  M10 is not only authoritative in terms of technology but also has a sense of beauty. It was designed by world-renowned designer Kevin Abosch, best known for his portrait photography and collaborations with musicians like Beyoncé and Jay-Z. The M10 was designed as a statement piece that can be displayed in any home or office environment. Apart from being aesthetically pleasing, it can mine Bitcoin at unprecedented speeds and maintain an excellent energy efficiency rating.

The authoritative release of the BTC miner manufacturer with the highest computing power is an important event for the cryptocurrency community. It is a strong signal that the industry is maturing and that Bitcoin is here to stay. This will help increase Bitcoin’s confidence and encourage more people to invest in it. This will help drive up the price of Bitcoin and make it more accessible to everyone.