List of the Coins Supported by Ledger Nano S Wallet 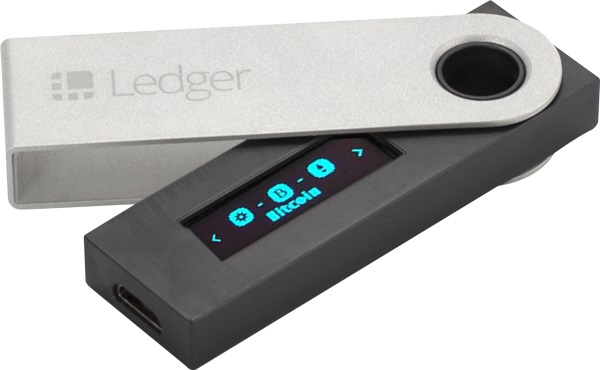 Ledger nano was introduced first by a French startup company in 2016 and is perfectly suitable for making long – term crypto currency investments. The cost of this wallet is approximately 80 US Dollars ($80). The appearance of Ledger nano is similar to that of an USB device and it is normally utilized for the following purposes:

If an user wants to send or transfer the funds available in his wallet, he needs to connect the device in his computer system.

A variety of new crypto currencies have been added daily on Ledger nano. Recently at the time of hard fork, bitcoin holders were given an amount of Bitcoin cash (BCH) equal to that of bitcoins (BTC).

MyEtherWallet is a famous online Ethereum wallet which can be used as an alternative to the Ledger wallet. It supports natively the Nano S in Opera and Chrome, without an app or plugin installation. To manage  Ethereum account, visit MyEtherWallet website.

Recommended: How to Use MyEtherWallet to Send Ethereum (ETH) and ERC20 Tokens [Tutorial]